Why some people derive more benefits from exercise than others

Written by Charlie King | 31 May 2021 | Medicines and Therapeutics 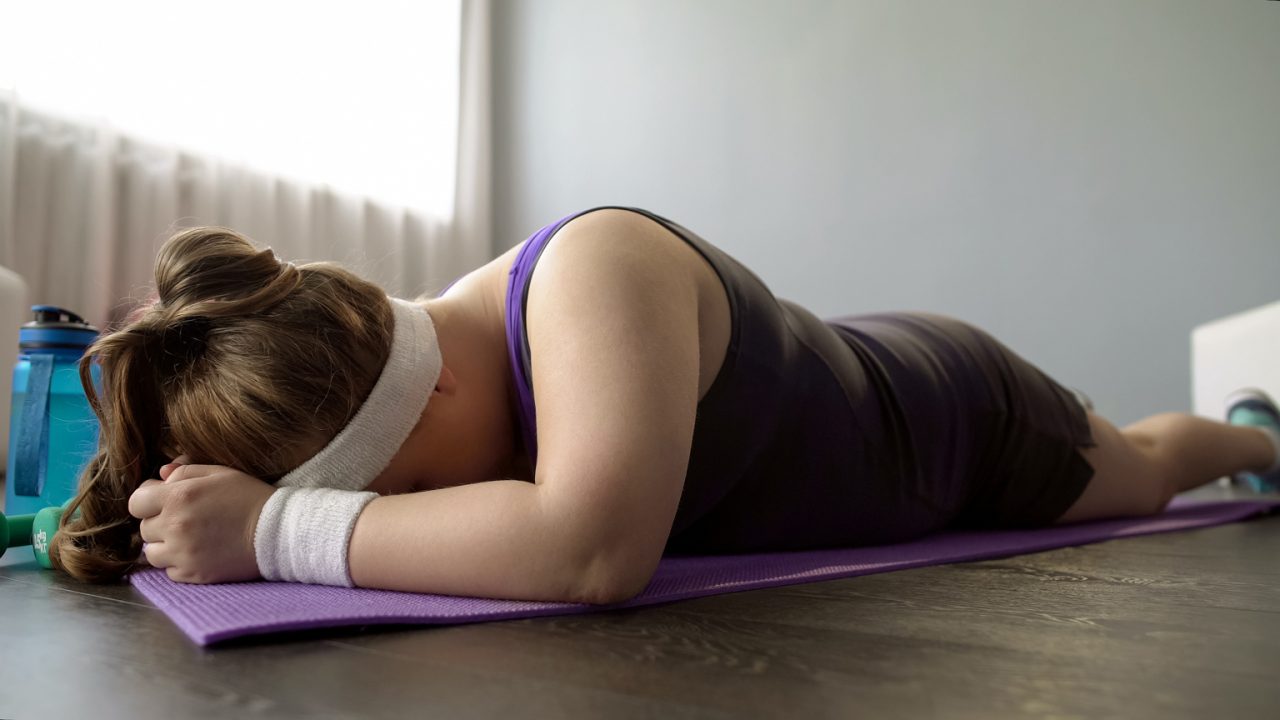 Although everyone can benefit from exercise, the mechanistic links between physical fitness and overall health are not fully understood, nor are the reasons why the same exercise can have different effects in different people. Now a study published in Nature Metabolism led by investigators at Beth Israel Deaconess Medical Center (BIDMC) provides insights related to these unanswered questions. The results could be helpful for determining the specific types of exercise most likely to benefit a particular individual and for identifying new therapeutic targets for diseases related to metabolism.

“While groups as a whole benefit from exercise, the variability in responses between any two individuals undergoing the very same exercise regimen is actually quite striking. For example, some may experience improved endurance while others will see improved blood sugar levels,” said senior corresponding author Robert E. Gerszten, MD, Chief of the Division of Cardiovascular Medicine at BIDMC. “To date, no aspects of an individual’s baseline clinical profile allow us to predict beforehand who is most likely to derive a significant cardiorespiratory fitness benefit from exercise training.”

To uncover the details behind exercise’s effects on the body and how these might differ from one person to the next, the team, including first author Jeremy Robbins, MD, of the Division of Cardiovascular Medicine at BIDMC, measured the blood levels of approximately 5,000 proteins in 650 sedentary adults before and after a 20-week endurance exercise program.

“We were particularly interested at looking at proteins in the blood to study the effects of exercise because there is a growing body of evidence showing that exercise stimulates the secretion of chemicals into circulation that can impart their effects on distant organs,” Robbins said.

“We identified proteins that emanate from bone, muscle, and blood vessels that are strongly related to cardiorespiratory fitness and had never been previously associated with exercise training responses,” said Gerszten, who is also the Herman Dana Professor of Medicine at Harvard Medical School and a Senior Associate Member of the Broad Institute of MIT and Harvard.

Robbins added, “Even though prior studies have shown that an individual’s baseline fitness level is unrelated to their response to exercise training, it was fascinating to see that there was minimal overlap between the protein profiles of baseline VO2max and its response to the exercise training intervention.”

With this information, the research team developed a protein score that improved their ability to predict an individual’s trainability, or change in VO2max. For example, the score identified individuals who were unable to significantly improve their cardiorespiratory fitness despite participating in the standardized exercise program. “Baseline levels of several proteins predicted who would respond to the exercise training protocol far better than any of our established patient factors,” Gerszten said.

In a separate community-based study, though part of the same paper, the scientists found that some of these proteins were linked to an elevated risk of early death, highlighting the link between cardiorespiratory fitness and long-term health outcomes.

“We now have a detailed list of new blood compounds that further inform our understanding of the biology of fitness and exercise adaptation, and predict individual responses to a given exercise regimen,” said Gerszten, who is also the Director of the Program in Personal Genomics and Cardiometabolic Disease at BIDMC. “While no pill is ever likely to recapitulate the diversity of benefits from exercise, our study has helped create a roadmap to further explore potential interventions and provides an important step in individualizing exercise as a therapy.” He noted that additional research is needed to expand the study’s findings to larger populations and to further refine the precise effects of the different proteins before and after exercise.