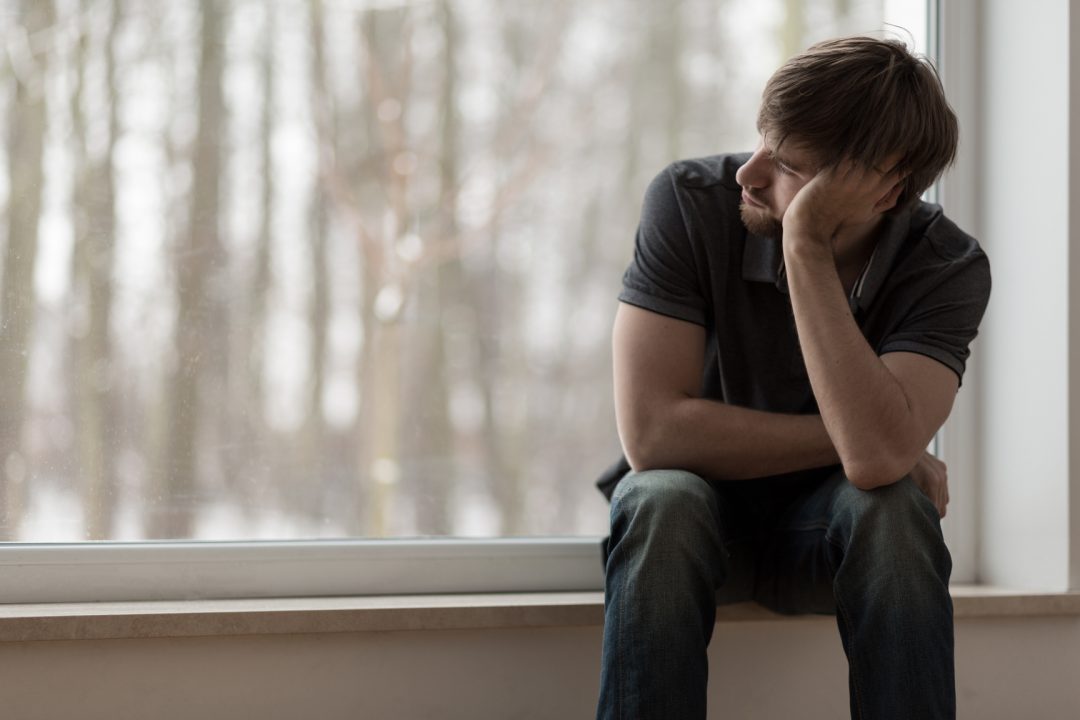 Ketamine is effective for the acute treatment of severe suicidal ideation, researchers reported on February 2, 2022 in The BMJ/British Medical Journal.

“This study confirmed in a large randomized controlled trial that ketamine is a fast acting, efficient treatment of suicidal ideation,” the authors said. “In this population at very high suicidal risk, 63.0% reached full remission at three days after two infusions in the ketamine group in comparison with 31.6% in the placebo group,” they added

Ketamine is a powerful and quick acting sedative which is approved as an anesthetic. So far only poorer quality studies have suggested that it could rapidly reduce suicidal ideation, leaving too much uncertainty about potential benefits.

The investigators recruited 156 subjects aged 18 or older with current suicidal ideation, and who had been admitted to the hospital voluntarily.

Excluded from enrollment were patients with a history of schizophrenia or other psychotic disorders, substance dependence and contraindications for ketamine.

Each subject received two 40-minute intravenous infusions of ketamine (0.5 mg/kg) or placebo (saline) at baseline and 24 hours, in addition to usual care.

The primary endpoint of the study was the rate of subjects in full suicidal remission at day 3.

Notably, the greatest effect of ketamine was among bi-polar subjects. “In addition, the effect persisted at six weeks in 69.5% of individuals treated with ketamine (versus 56.3% in those receiving placebo),” the authors said.

The authors concluded, “The findings indicate that ketamine is rapid, safe in the short term, and has persistent benefits for acute care in suicidal patients.”