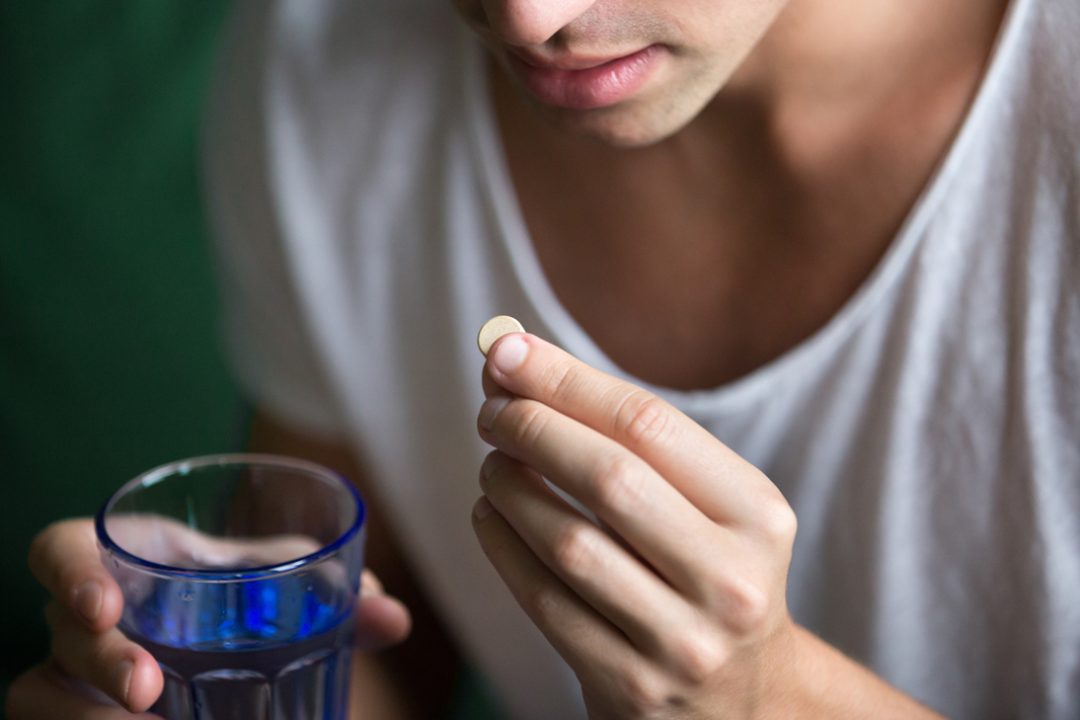 The migraine treatment rimegepant also appears to have efficacy in preventing migraines, researchers reported on Dec. 15, 2020 in The Lancet.

Investigators in the USA conducted a phase 2/3, randomized,  placebo-controlled trial. They enrolled 747 adult subjects who had reported suffering at least a 1-year of migraine.

Following four weeks of observation, the subjects were randomized to oral rimegepant 75 mg (n=373) or matching placebo (n=374) taken every other day for 12 weeks.

The primary efficacy endpoint was change from the observation period in the mean number of migraine days per month recorded in the last 4 weeks of treatment phase (weeks 9–12).

They also analyzed for safety data on subjects receiving at least one dose of study medication.

They also reported that 741 subjects were included in the safety analysis. Of these, 133 (36%) of 370 rimegepant-treated subjects reported an adverse event, compared with 133 (36%) of placebo-treated subjects. Seven (2%) of those who who received rimegepant and four (1%) who received placebo discontinued the study due to an adverse event. There were no treatment related deaths.

The authors concluded, “Taken every other day, rimegepant was effective for preventive treatment of migraine. Tolerability was similar to that of placebo, and no unexpected or serious safety issues were noted.