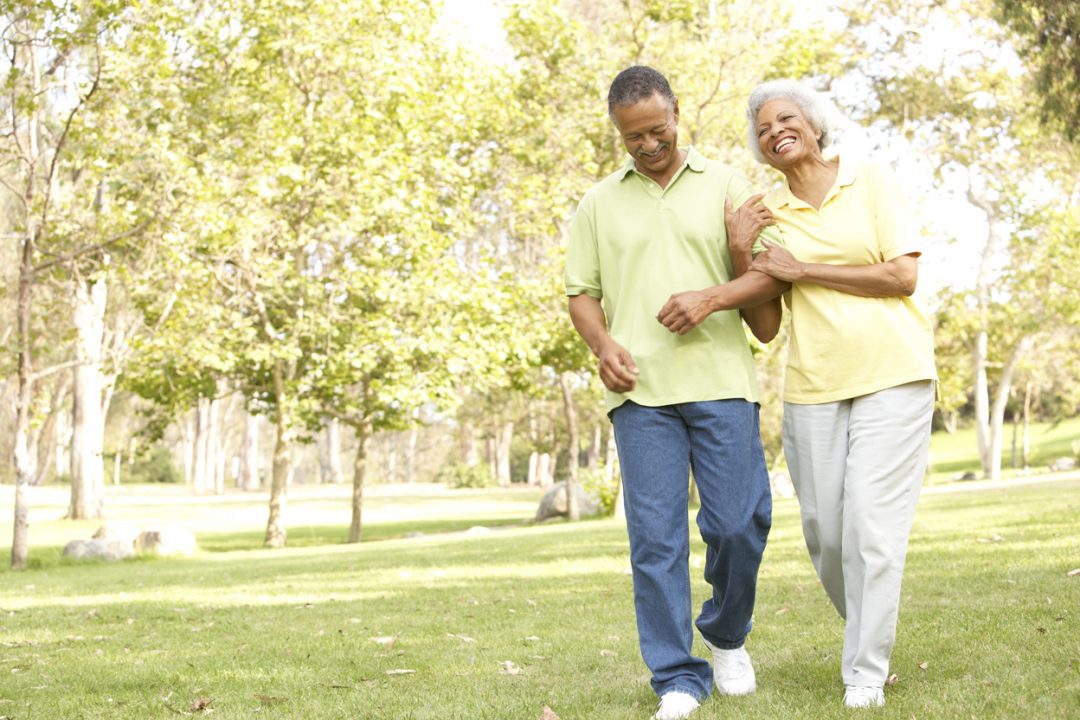 When considered alongside the current Physical Activity Guidelines for Americans, new findings suggest that focusing less on structured exercise, and more on building frequent periods of enjoyable movement into the day, will more likely contribute to health benefits that can be sustained, according to a paper published online in Obesity, The Obesity Society’s flagship journal. This study is the first to demonstrate that a behavioral intervention focused on moving often throughout the day produces similar short-term weight loss and better long-term weight maintenance relative to a high volume of aerobic treadmill walking.

“This research is relevant for clinicians and other healthcare providers interested in supporting long-term weight loss among older adults, and for older adults who are personally interested in weight loss and avoiding weight gain,” said Jason Fanning, PhD, assistant professor in the Department of Health and Exercise Science at Wake Forest University in Winston-Salem, NC. Fanning is the corresponding author of the study.

Males and females from Forsyth County, North Carolina and surrounding areas were recruited for the study through local advertisements. Recruitment occurred in six waves between 2016 and January 2019, and final follow-up was completed in September 2020. Participants recruited in the first four waves of this study completed procedures prior to the onset of the COVID-19 pandemic in the United States, whereas the final two waves participated during the COVID-19 quarantine orders. The analyses presented pertains to participants who completed study procedures prior to the COVID-19 quarantine orders.

A total of 183 men and women aged 65 to 85 years who were classified as having obesity based on a body mass index of 30 to 45 kg/m2 were selected. The average participant was 70 years old, primarily female, highly educated and with hypertension and arthritis as being the most self-reported, prevalent comorbidities. These traits did not statistically differ between study groups.

Participants were randomized to receive a group-based, dietary weight loss program paired with one of three physical activity recommendations: aerobic exercise and SitLess, which tasked participants with moving frequently throughout the day; aerobic exercise alone; or SitLess alone. All participants received a Fitbit Alta activity monitor at least two weeks prior to the start of the intervention, and the device was paired with a mobile health application that was tailored to each intervention arm (mHealth app; the EMPOWER Companion App).The app facilitated contact between group members and research staff between intervention visits and was designed to facilitate self-monitoring of activity behaviors by providing group-specific, visual feedback of Fitbit activity data. Study assessments were collected by blinded research staff at baseline, after the intensive phase of intervention (six months) and at the end of the maintenance phase (18 months).

“This is encouraging evidence that “moving more, more often” is beneficial for inclusion in weight loss and weight maintenance efforts for older adults. This form of treatment option may be perceived as more accessible and feasible for people pursuing sustained weight loss since it does not require structured exercise sessions and should be explored in future research. Simplification of guidance regarding exercise to “move more, more often” to sustain weight loss is promising for clinical practice and public health efforts moving forward,” said Alexandra Lee, PhD, post-doctoral scholar in the Department of Kinesiology at The Pennsylvania State University. Lee was not associated with the research.

The study, titled “Intervening on Exercise and Day-long Movement for Weight-loss Maintenance in Older Adults: A Randomized, Clinical Trial,” will be published in the January 2022 print issue