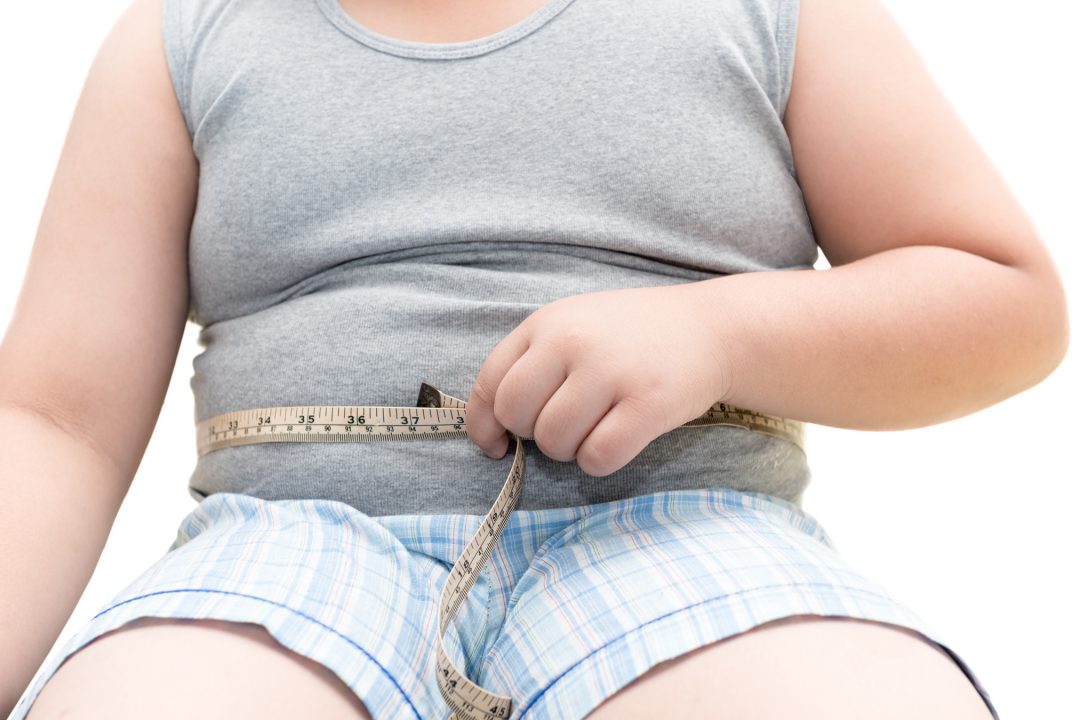 The percentage of obese children and teens jumped from 19% pre-pandemic to 22%, according to a study from the Centers for Disease Control and Prevention. And the rate at which body mass index (BMI) increased doubled.

New research from the University of Georgia suggests that could spell bad news for children’s cardiovascular systems both now and down the line.

Published in Pediatric Obesity, the study measured abdominal visceral fat levels and arterial stiffness in more than 600 children, adolescents and young adults. Visceral fat is the fat found in the abdomen that infiltrates vital organs. Arterial stiffness forces the cardiovascular system to work harder to pump blood throughout the body.

“The stiffer the artery, the faster blood is going to move through those blood vessels, and that can be detrimental and overstress our system,” said Joseph Kindler, corresponding author of the study and an assistant professor of nutritional sciences in the College of Family and Consumer Sciences. “As these issues build up, unfortunately, it’s sort of this game of dominoes. You tip one over, and the rest of the systems start being overtaxed. That’s when really pervasive health issues can occur.”

Studies of cardiovascular risks in youth are limited, but researchers believe the negative changes to the cardiovascular system that lead to disease and heart attacks likely begin in childhood and adolescence.

“We want to prevent cardiovascular disease. We want kids to live strong, healthy lives into adulthood,” Kindler said. “But to do that, we need to know the underlying factors contributing to poor health outcomes so that we can identify where to target, whether that’s through diet, physical activity, sleep or some other intervention. Identification is key, and then intervention is critical.”

Arteries are stiffer in children with high BMI

The researchers used technology known as dual energy X-ray absorptiometry, or DXA, to measure levels of body fat in the children.

It’s a technique commonly used in the fields of bone and hormone research. And it’s becoming more common in body fat research because it gives scientists the same information as traditional scans. But it’s faster, less expensive and doesn’t require large doses of radiation like other scans do.

They also measured how long it took for participants’ blood to make it from the central part of the body to the lower limbs, a standard way of assessing arterial stiffness.

“One really important take-home message is that arterial stiffness, which predisposes children to cardiovascular disease down the line, looks to be the most pronounced in individuals who have a high BMI,” Kindler said.

Another concern is that children are increasingly being diagnosed with Type 2 diabetes, a condition previously only seen in adults. Being overweight is a big risk factor. Of the study’s participants, 145 had been diagnosed with the disease.

“It’s a very pervasive, scary condition in youth, even more so than in adults,” Kindler said. “Many body systems tend to degrade at a more accelerated rate if the disease occurs during the growing years than in adulthood. This disease attacks the brain, the kidneys, the bones, the liver. It really heightens the need for understanding ways we can prevent disease.”

This study was co-authored by Simon Higgins, Babette Zemel, Philip Khoury and Elaine Urbina. It was funded in part by the Endocrine Fellows Foundation; the National Heart, Lung and Blood Institute; and a grant from the University of Georgia’s Obesity Initiative.