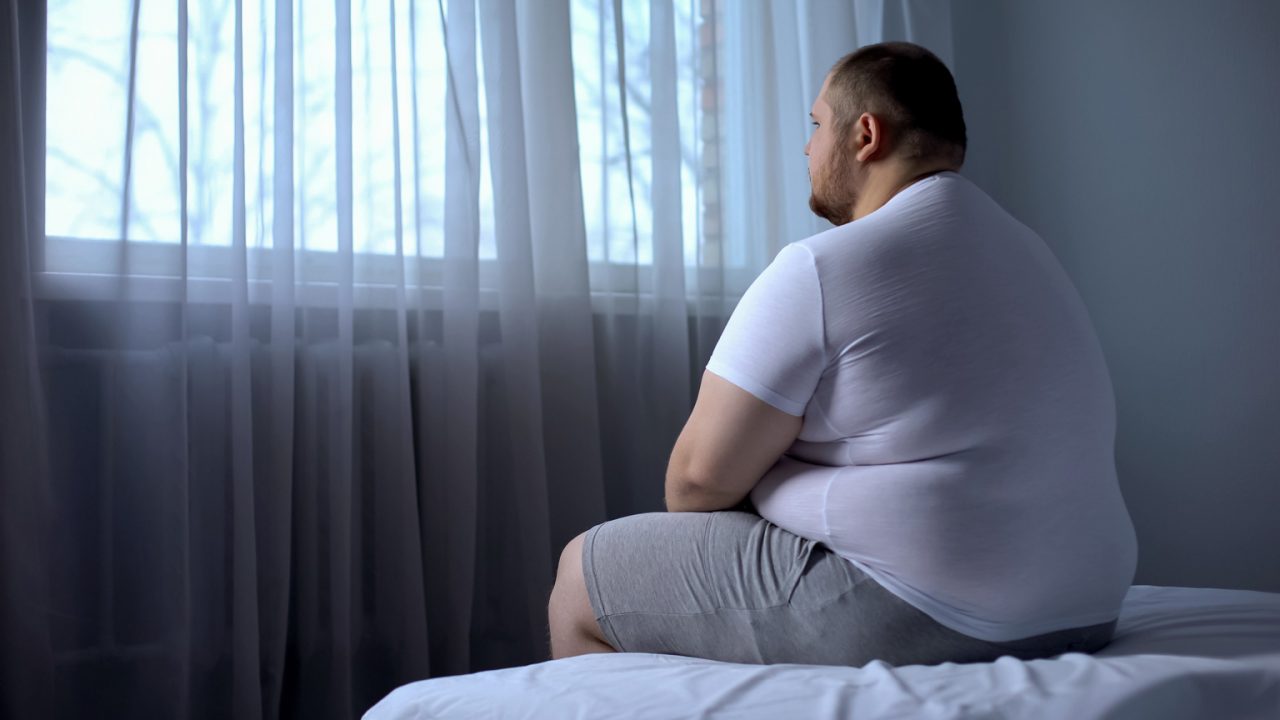 With one in four adults estimated to be obese in the UK, and growing numbers of children affected, obesity is a global health challenge. While the dangers of being obese on physical health is well known, researchers are now discovering that being overweight can also have a significant impact on mental health.

The new study, published in Human Molecular Genetics, sought to investigate why a body of evidence now indicates that higher BMI causes depression. The team used genetic analysis, known as Mendelian Randomisation, to examine whether the causal link is the result of psychosocial pathways, such as societal influences and social stigma, or physical pathways, such as metabolic conditions linked to higher BMI. Such conditions include high blood pressure, type 2 diabetes and cardiovascular disease.

In research led by the University of Exeter and funded by the Academy of Medical Sciences, the team examined genetic data from more than 145,000 participants from the UK Biobank with detailed mental health data available. In a multifaceted study, the researchers analysed genetic variants linked to higher BMI, as well as outcomes from a clinically-relevant mental health questionnaire designed to assess levels of depression, anxiety and wellbeing.

To examine which pathways may be active in causing depression in people with higher BMI, the team also interrogated two sets of previously discovered genetic variants. One set of genes makes people fatter, yet metabolically healthier, meaning they were less likely to develop conditions linked to higher BMI, such as high blood pressure and type 2 diabetes. The second set of genes analysed make people fatter and metabolically unhealthy, or more prone to such conditions. The team found little difference between the two sets of genetic variants, indicating that both physical and social factors play a role in higher rates of depression and poorer wellbeing.

Lead author Jess O’Loughlin, at the University of Exeter Medical School, said: “Obesity and depression are both major global health challenges, and our study provides the most robust evidence to date that higher BMI causes depression. Understanding whether physical or social factors are responsible for this relationship can help inform effective strategies to improve mental health and wellbeing. Our research suggests that being fatter leads to a higher risk of depression, regardless of the role of metabolic health. This suggests that both physical health and social factors, such as social stigma, both play a role in the relationship between obesity and depression.”

Lead author Dr Francesco Casanova, of the University of Exeter Medical School, said “This is a robust study, made possible by the quality of UK Biobank data. Our research adds to a body of evidence that being overweight causes depression. Finding ways to support people to lose weight could benefit their mental health as well as their physical health.”