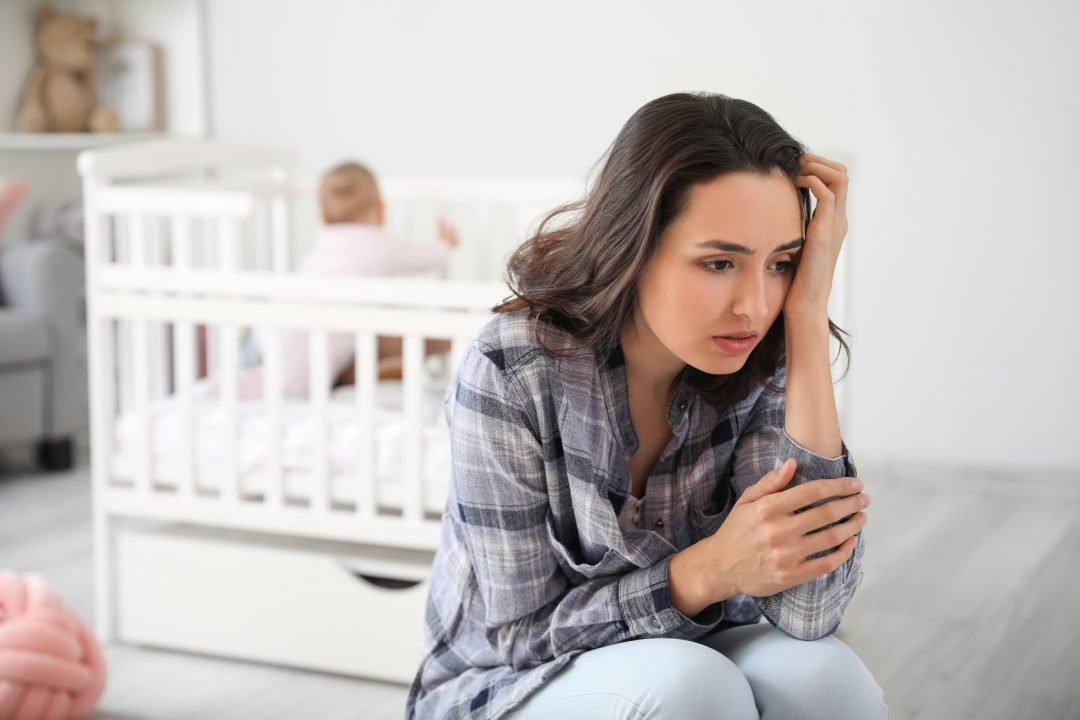 Women with depression during pregnancy, or with a history of depression, had a reduced quality of mother-infant interaction.

In a study funded by National Institute for Health Research (NIHR) Maudsley Biomedical Research Centre (BRC) researchers examined whether depression, either before or during pregnancy, affects the mother-infant relationship. The research was published today (Tuesday 25 May) in BJPsych Open.

Researchers looked at the quality of mother-infant interactions eight weeks and 12 months after birth in three groups of women; healthy women, women with clinically-significant depression in pregnancy, and women with a lifetime history of depression but healthy pregnancies.

At both eight weeks and 12 months, mothers and babies in the depression and history-only groups displayed a reduced quality of interaction. Specifically, at eight weeks, 62% in the group of mothers with depression during pregnancy and 56% in the group of mothers with a history-only of depression scored in the lowest category of relationship quality, where therapeutic interventions are recommended, compared with 37% in the healthy group. All mother and baby groups improved in their quality of interaction between 8 weeks and 12 months which researchers say indicates that with time all mothers and their babies can become more attuned to each other.

At six days, new-born babies of mothers in the depression and history-only groups had decreased social-interactive behaviour, which, together with maternal socio-economic difficulties, was also predictive of a reduced quality of interaction, while postnatal depression was not.

Dr Rebecca Bind, lead author and Research Associate at Institute of Psychiatry, Psychology & Neuroscience, King’s College London, says: “Our findings suggest that perinatal mental health professionals should offer support not only to women with depression during pregnancy, but also to pregnant women with a history of depression, as they may also be at risk of interaction difficulties. Future research should try to understand why a history of depression, despite a healthy perinatal period, may impact the developing relationship.”

“We recommend that healthcare professionals provide pregnant women at risk of interaction difficulties with examples of positive caregiving behaviours, and with ways to engage their babies and understand their needs, all of which could be incorporated into parenting and birth classes and health visits. We also suggest that interventions that can help the mother-infant interaction should be made more widely available, such as video feedback, where a clinician and mother discuss what behaviours work best to engage and comfort the baby, and structured mother-baby activities, such as art and singing groups. This is especially important because we know that the early years are vital for future mental health and wellbeing.”

The relationship between mothers and infants was assessed using the Crittenden Child-Adult Relationship Experimental-Index which assesses ‘dyadic synchrony’, a term that describes the quality of the relationship as a whole. Researchers analysed films of three-minute interactions filmed at eight weeks and 12 months postnatal. Mothers played with their babies while researchers scored the relationship based on seven aspects of behaviour: facial expression, vocal expression, position and body contact, affection and arousal, turn-taking contingencies, control, and choice of activity. The researchers are grateful to the women and their infants who participated in the PRAM-D study and to everyone on the study team who recruited, collected, and analysed data.