Dozens of blood pressure drugs do not elevate risk of depression 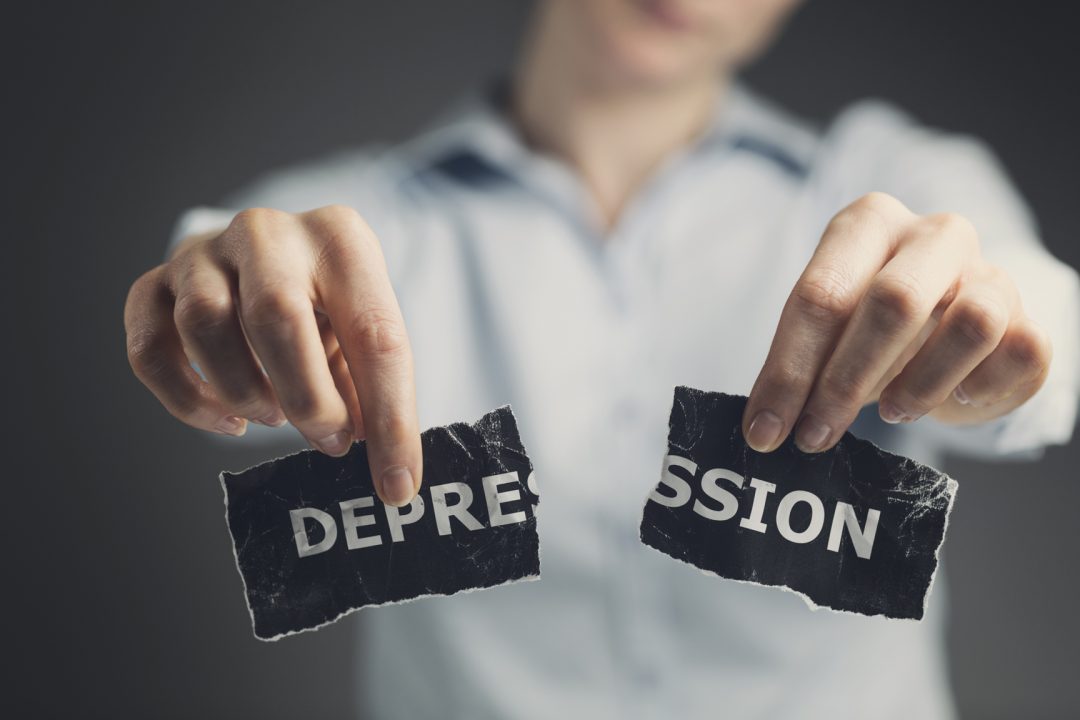 Dozens of the most widely used blood pressure medications show no tendency to elevate risk of depression, Danish researchers report.

They also noted that some of these treatments even decreased the risk of depression.

The findings were published on August 24, 2020 in Hypertension, a journal of the American Heart Association.

“It was highly surprising that none of the 41 most-used anti-hypertensives was associated with increased risk of developing depression and that some within each of the three classes of anti-hypertensives showed protective effects against depression,” said lead author Lars Vedel Kessing, M.D., D.M.Sc., professor of psychiatry at the Psychiatric Center Copenhagen and the University of Copenhagen, Faculty of Health and Medical Sciences in Denmark.

As background, the authors noted that, in prior research, hypertension, cardiovascular diseases, and cerebrovascular diseases appear to be associated with an elevated risk of depression. However, it has been unclear to date whether treatment with antihypertensive drugs decreases or increases the risk. The depression-related side-effects of individual drugs have also been unclear.

They analyzed data from approximately 3.7 million adult subjects who were treated with any of the 41 drugs, as noted in several Danish health registries from 2005 to 2015.

Data was excluded on patients diagnosed with depression or who had been prescribed antidepressants.

The researchers reported that none of the 41 most common high blood pressure medications increased the risk of depression. And, notably, 9 significantly lowered depression risk, enalapril and ramipril (angiotensin agents), amlodipine, verapamil and verapamil combinations (calcium antagonists) and propranolol, atenolol, bisoprolol and carvedilol (beta-blockers). All 9 agents are currently approved for use by the US Food and Drug Administration (FDA).

Diuretic treatment showed no effect on the risk of developing depression.