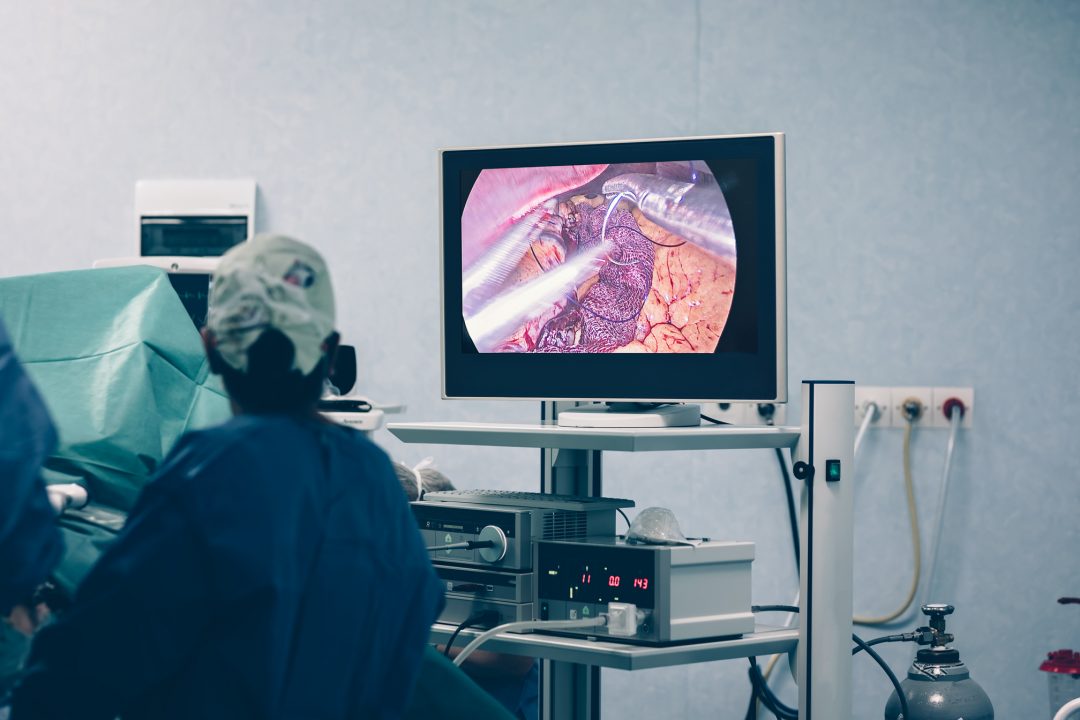 “It is well known that obesity is associated with an increased risk for Type 2 diabetes and heart disease,” said lead author Erik Näslund, M.D., Ph.D., professor in the department of clinical sciences, Danderyd Hospital, Karolinska Institutet in Stockholm, Sweden. “It has also been shown that weight-reduction surgery can improve Type 2 diabetes and cardiovascular disease. What has yet to be proven is: if you have had a heart attack, can weight-reduction surgery reduce your risk of having another heart attack, which was the focus of our study.”

The investigators gathered data from two health registries, the Swedish Web-System for Enhancement and Development of Evidence-Based Care in Heart Disease Evaluated According to Recommended Therapies (SWEDEHEART) registry and the nationwide Scandinavian Obesity Surgery Registry (SOReg).

The investigators gathered follow-up data for up to eight years (median of 4.6 years.)

The investigators found no significant differences regarding stroke or new onset atrial fibrillation.