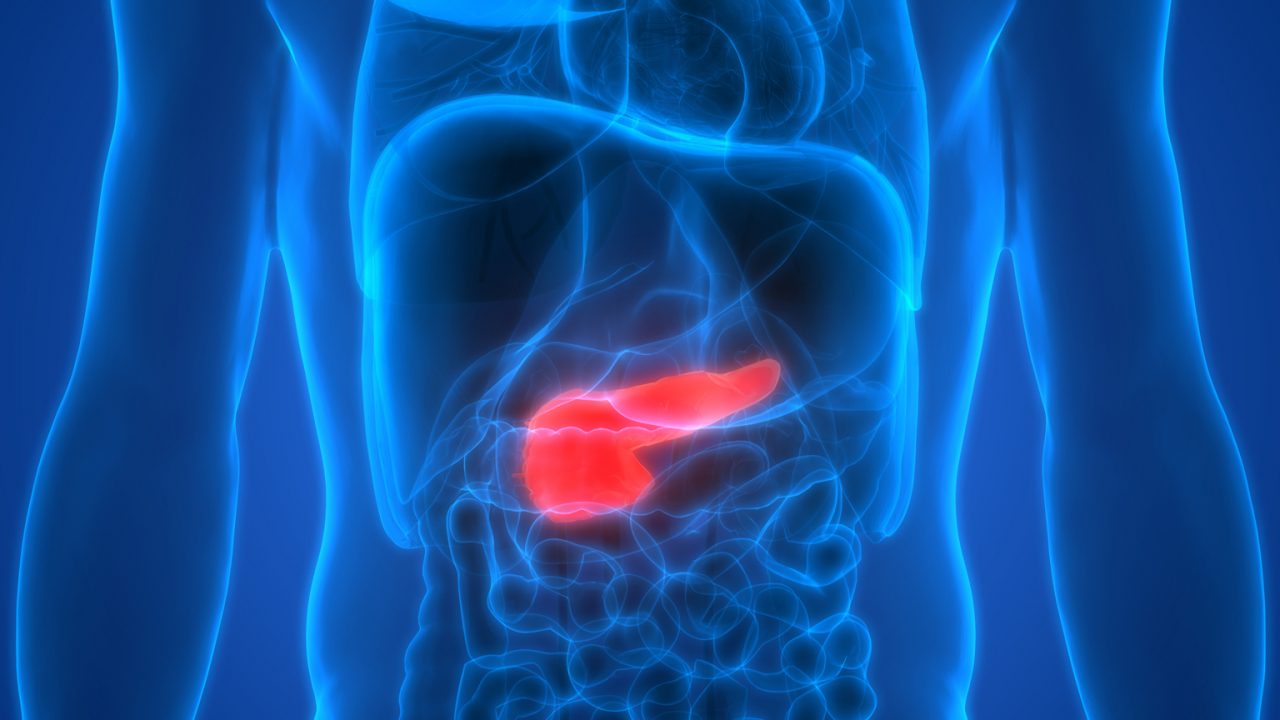 Dabrafenib plus trametinib combination appears to be a promising treatment for patients with bile duct cancer (biliary tract cancer) with BRAF V600E mutations. Researchers reported these findings on August 17, 2020 in Lancet Oncology.

“In this study, we saw that the dabrafenib and trametinib combination demonstrates clinical benefit and should be considered as a therapeutic option for these patients,” said investigator and  author Vivek Subbiah, M.D., associate professor of Investigational Cancer Therapeutics at The University of Texas MD Anderson Cancer Center in Houston, Texas. “These findings also reinforce the need for routine testing of BRAF mutations in patients with biliary tract cancers,” he added.

Mutations in the BRAF gene appear in 5-7% of patients diagnosed with bile duct cancer. Such patients are more likely to have poor outcomes. While single-agent therapies targeting BRAF have shown efficacy for patients with these mutations, they have been associated with significant toxicities, including secondary malignancies.

This study is part of an ongoing Phase II efficacy and safety trial of this drug combination for subjects with a variety of BRAF V600E-mutated rare cancers.

For the bile duct cohort, the investigators enrolled 43 patients with unresectable, metastatic, locally advanced, or recurrent biliary tract cancer, all of whom had already been treated with at least one therapy.

The investigators reported that subjects who received the combination therapy achieved an overall response rate of 51% (22 patients). The median duration of response was 8.7 months. Seven subjects achieved an ongoing response of more than 12 months.

The side effects were similar to those appearing in other cancer trials of the drug combination. No treatment-related deaths were reported.