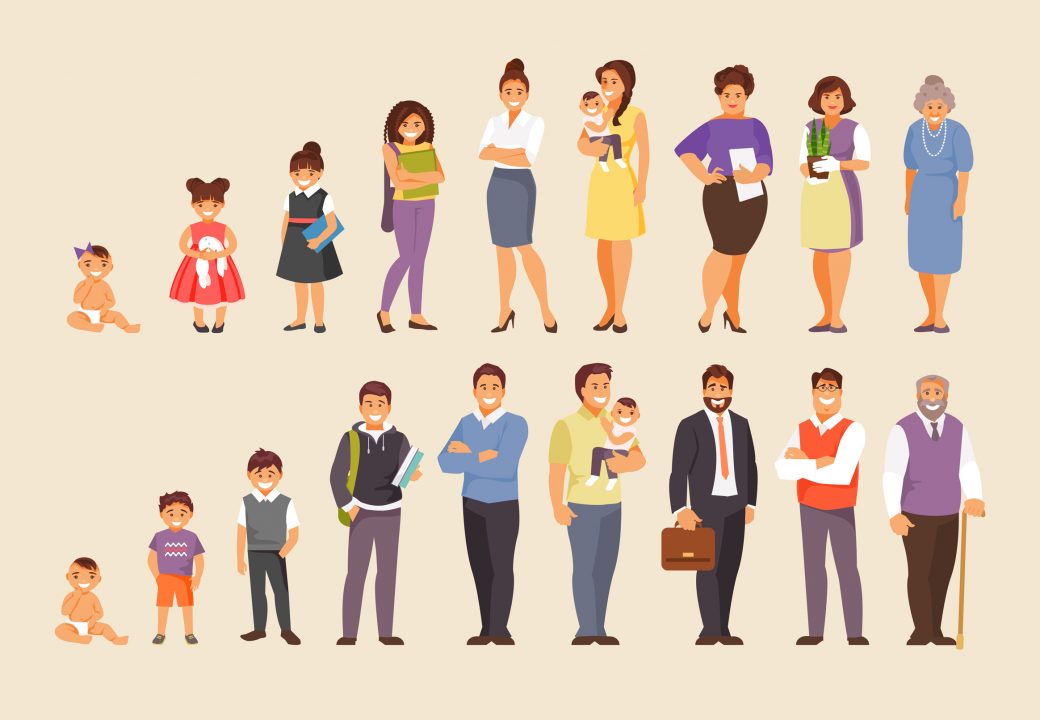 There are a wide variety of factors behind health behaviour and one of them is personality. Differences in behaviour and response style between individuals are already visible in young children. A recent paper examined the role of socioemotional behaviour in children in relation to physical activity, smoking, alcohol consumption and body mass index assessed up to 42 years later.

Well-controlled behaviour in girls, indicating a tendency to behave kindly and constructively in conflicting situations, predicted more physical activity in middle age. Social activity, which was seen, for example, as an eagerness to talk and play with other children, predicted heavier alcohol consumption in girls and smoking in boys.

“Well-controlled behaviour may appear as good self-discipline and the ability to follow the exercise plans in adulthood,” says postdoctoral researcher Tiia Kekäläinen. “Social activity, on the other hand, may have led later to social situations where smoking and alcohol consumption were started.”

Some paths between childhood socioemotional behaviour and midlife health behaviours went through education. Social activity in girls and well-controlled behaviour in both girls and boys predicted better school success in adolescence and higher education in adulthood. High educational achievement was linked, in turn, to less smoking and alcohol use.

“The results are in line with previous results based on this same longitudinal data and other studies,” says Kekäläinen. “In particular, well-controlled behaviour has been found to contribute to school success and education. These may provide information and skills that help to make healthy choices. The results of this paper suggest that differences in individuals’ behaviour already visible in childhood are reflected in adulthood both directly and through various mediating mechanisms.”

The study was part of the Jyväskylä Longitudinal Study of Personality and Social Development (JYLS) in which the same individuals have been followed since 1968 when they were 8 years old. This study used data on socio-emotional behaviour and parental socioeconomic status at age 8, school success at age 14, educational background at age 27, personality traits at age 33, and health behaviours at age 36, 42, and 50. The data collection in JYLS at various stages has been funded by the Academy of Finland (latest funding number 323541) and the writing of this publication was funded by the Ministry of Education and Culture (PATHWAY-project).