One drink per day linked to elevated risk of atrial fibrillation 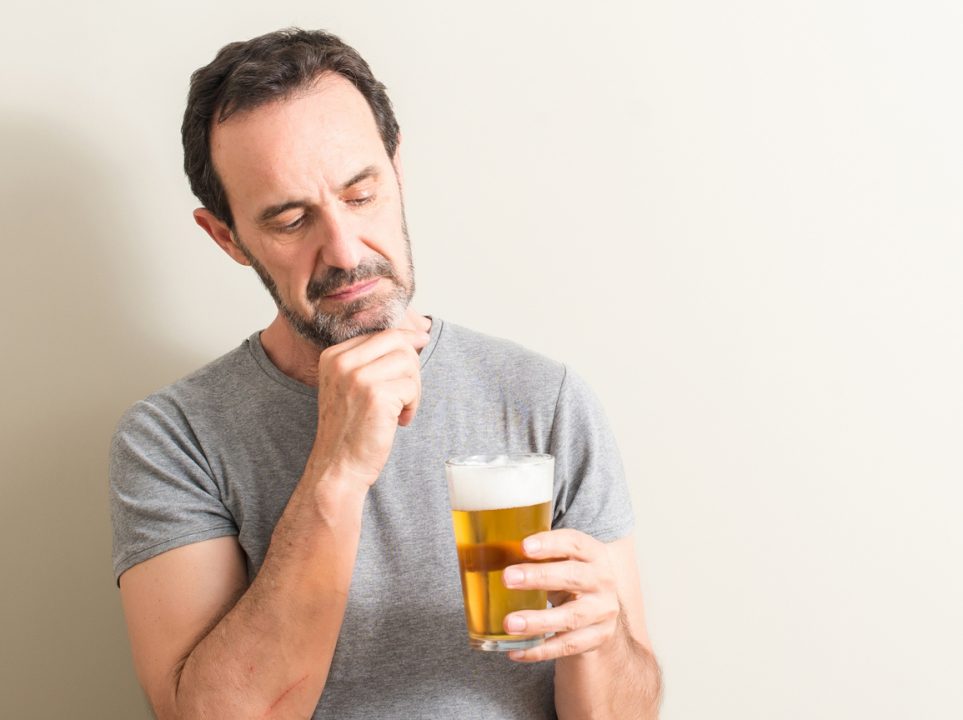 Researchers from a large European study report that those who drink regularly a modest amount of alcohol have an increased risk of developing atrial fibrillation.

They reported that, over an average follow-up period of 14 years, consumption of only one alcoholic drink a day was linked to a 16% increased risk of atrial fibrillation.

“To our knowledge, this is the largest study on alcohol consumption and long-term incidence of atrial fibrillation in the community,” said investigator Professor Renate Schnabel, MD, consultant cardiologist at the University Heart and Vascular Center in Hamburg, Germany. “Previous studies have not had enough power to examine this question, although they have been able to show a relationship between alcohol intake and other heart and blood vessel problems, such as heart attack and heart failure. In our study, we can now demonstrate that even very low regular alcohol consumption may increase the risk of atrial fibrillation.”

She added, “These findings are important as the regular consumption of alcohol, the ‘one glass of wine a day’ to protect the heart, as is often recommended for instance in the lay press, should probably no longer be suggested without balancing risks and possible benefits for all heart and blood vessel diseases, including atrial fibrillation.”

The researchers followed 107,845 subjects participating in five community-based studies in Sweden, Norway, Finland, Denmark and Italy. The subjects had medical examinations when they enrolled in the studies between 1982 and 2010. They provided medical histories, lifestyle information –including alcohol and tobacco consumption – employment and education levels.

A total of 5854 subjects developed atrial fibrillation in the median follow-up time of 13.9 years.

“In contrast to other cardiovascular diseases such as HF [heart failure], even modest habitual alcohol intake of 1.2 drinks/day was associated with an increased risk of AF, which needs to be considered in AF prevention,” the authors concluded.

In an accompanying editorial, Jorge A. Wong, MD, and David Conen, MD, from the Population Health Research Institute at McMaster University, Hamilton, Canada, said that the study, “makes an important contribution to our understanding of the relationship between alcohol intake and incident AF [atrial fibrillation], in particular at the lower spectrum of alcohol consumption. A significant relationship between alcohol and AF was identified, and even small quantities of alcohol were associated with an increased, albeit small, risk of incident AF.”