Even light drinking can be harmful to health 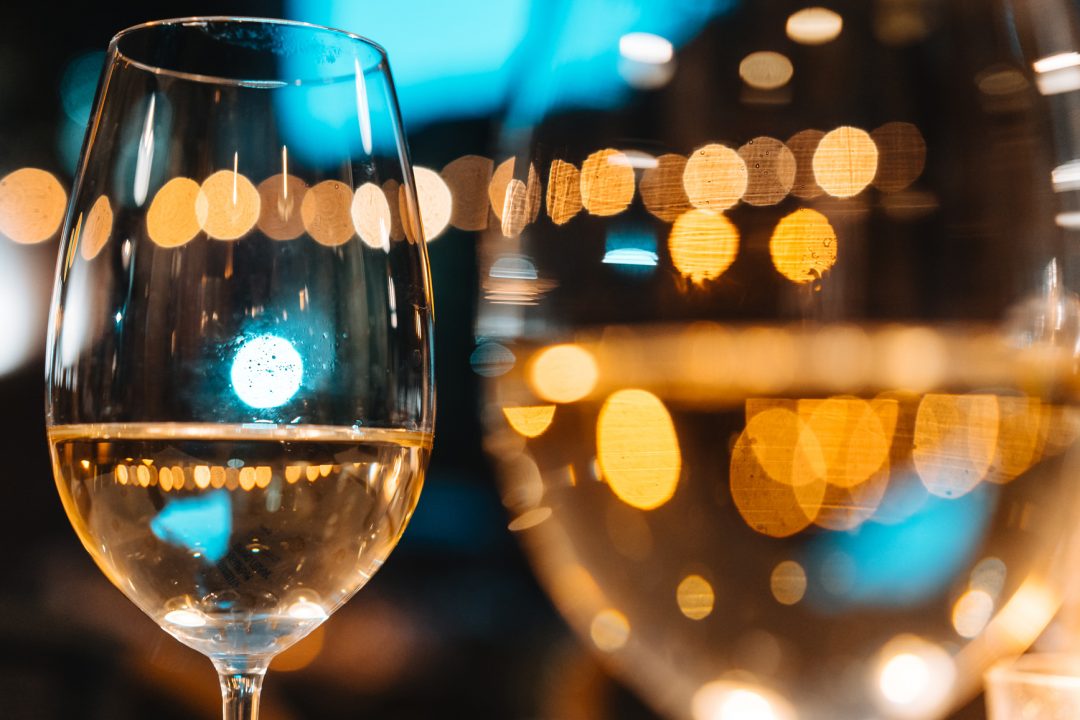 Drinking less than the UK’s recommended limit of 14 units of alcohol per week still increases the risk of cardiovascular issues such as heart and cerebrovascular disease, according to new research published in the journal Clinical Nutrition.

Academics from Anglia Ruskin University (ARU) examined hospitalisations related to cardiovascular events among more than 350,000 UK residents aged between 40 and 69 from data obtained from the UK Biobank study.

The sample included 333,259 people who drank alcohol. Participants had been asked about their overall weekly alcohol intake and their intake of specific types of alcohol including beer, wine and spirits. Those participants were followed up for a median of approximately seven years, capturing all incidents where patients had been hospitalised through cardiovascular events.

Anyone who had suffered a previous cardiovascular event was excluded from the analysis, as were former drinkers or those who had not completed information on alcohol intake.

The analysis found that, for those participants that drank less than 14 units of alcohol per week — the limit recommended by the UK’s Chief Medical Officers — each additional 1.5 pints of beer at 4% strength (alcohol by volume) is associated with a 23% increased risk of suffering a cardiovascular event.

The authors argue that biases in existing epidemiological evidence have resulted in the widespread acceptance of the “J-shaped curve” that wrongly suggests low to moderate alcohol consumption can be beneficial to cardiovascular health.

These biases include using non-drinkers as a reference group when many do not drink for reasons of existing poor health, pooling of all drink types when determining the alcohol intake of a study population, and embedding the lower risk observed of coronary artery disease among wine drinkers, potentially distorting the overall cardiovascular risk from the drink.

“Among drinkers of beer, cider and spirits in particular, even those consuming under 14 units a week had an increased risk of ending up in hospital through a cardiovascular event involving the heart or the blood vessels. While we hear much about wine drinkers having lower risk of coronary artery disease, our data shows their risk of other cardiovascular events is not reduced.

“Avoiding these biases in future research would mitigate current confusion and hopefully lead to a strengthening of the guidelines, seeing the current alcohol guidance reduced.”