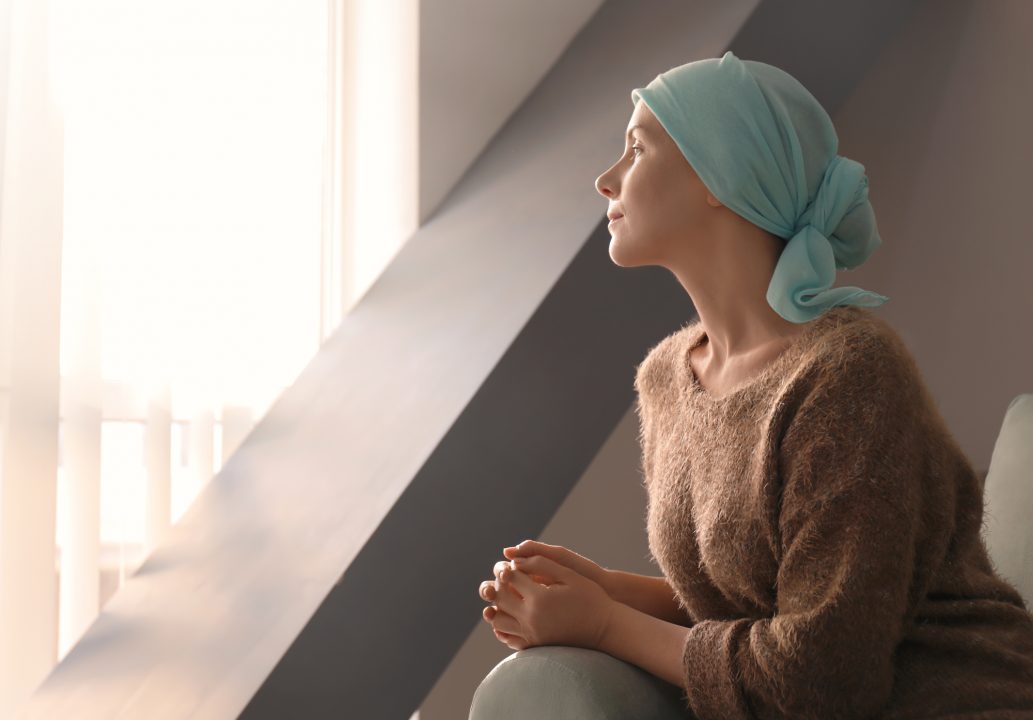 Among women with breast cancer, colorectal cancer, or melanoma, those who were taking cholesterol-lowering medications, were less likely to die from cancer, according to an analysis published in the British Journal of Clinical Pharmacology.

The analysis included 20,046,11,719 and 6,430 women in Australia who were diagnosed with breast cancer, colorectal cancer, and melanoma, respectively, from 2003 to 2013. The women had been prescribed cholesterol-lowering medications such as statins before their diagnosis.

The more consistently women took these medications in the year after being diagnosed with cancer, the lower their likelihood of dying from the disease, suggesting that the drugs may have anti-tumour effects.