Antidepressants may improve outcomes in persons with diabetes and depression 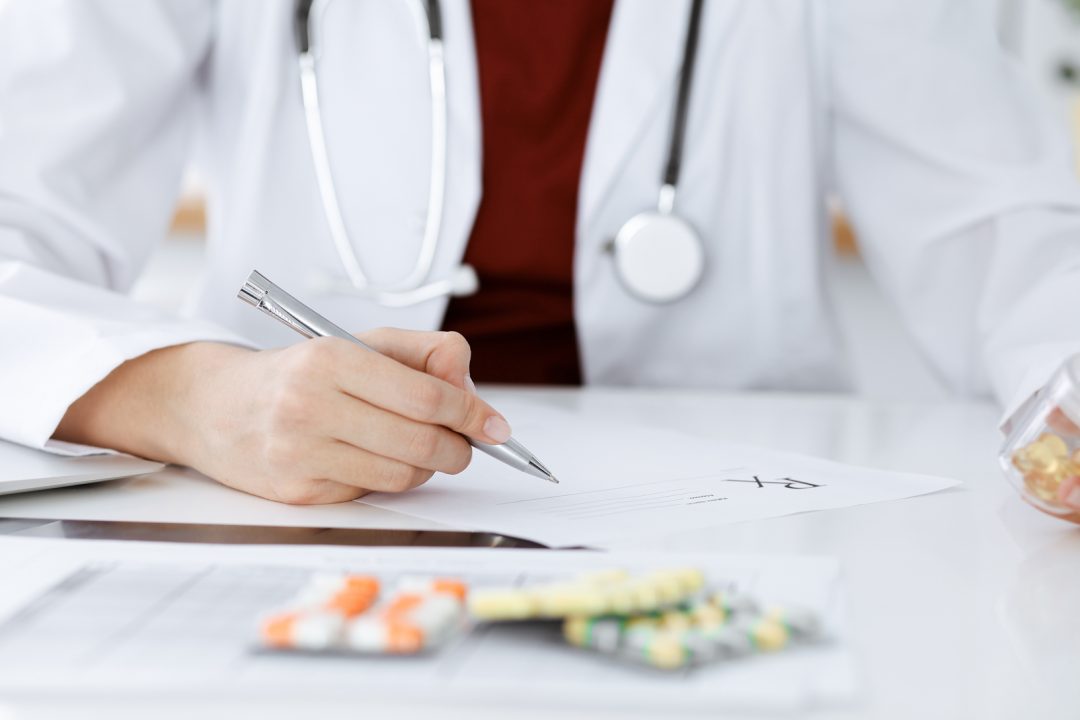 Researchers report that patients diagnosed with both diabetes and depression who are treated with antidepressants appear to achieve a lower risk of death and of serious diabetes complications.

The findings were published on July 14, 2021 in the Journal of Clinical Endocrinology & Metabolism.

Prior research has indicated that patients diagnosed with diabetes face a higher risk of depression. And depression increases diabetes complications, due to stress, body weight changes, and lack of exercise.

“People with depression and diabetes have poorer health outcomes than those with diabetes alone, and regular antidepressant treatment could lower their risk of complications,” said author Shi-Heng Wang, Ph.D., of the China Medical University in Taichung, Taiwan.

The investigators conducted a nationwide (Taiwan national insurance registry) retrospective study of 36,276 patients diagnosed with depression and newly treated diabetes mellitus. They classified antidepressant treatment within a 6-month window as none, poor, partial, and regular. They compared different classes of antidepressants.

The primary outcomes were macro- and microvascular complications, as well as all-cause mortality.

Subjects who made regular use of selective serotonin reuptake inhibitors achieved a 17% and 25% decreased risk of macrovascular complications and all-cause mortality, respectively.

Subjects who made regular use of tricyclic or tetracyclic antidepressants achieved a 22% decreased risk of all-cause mortality.

Regular antidepressant use was not associated with microvascular complications.

The authors concluded, “Regular antidepressant use was associated with lower risk of advanced diabetic complications compared with poor adherence. Clinicians should emphasize antidepressant treatment adherence among patients with depression and diabetes mellitus.