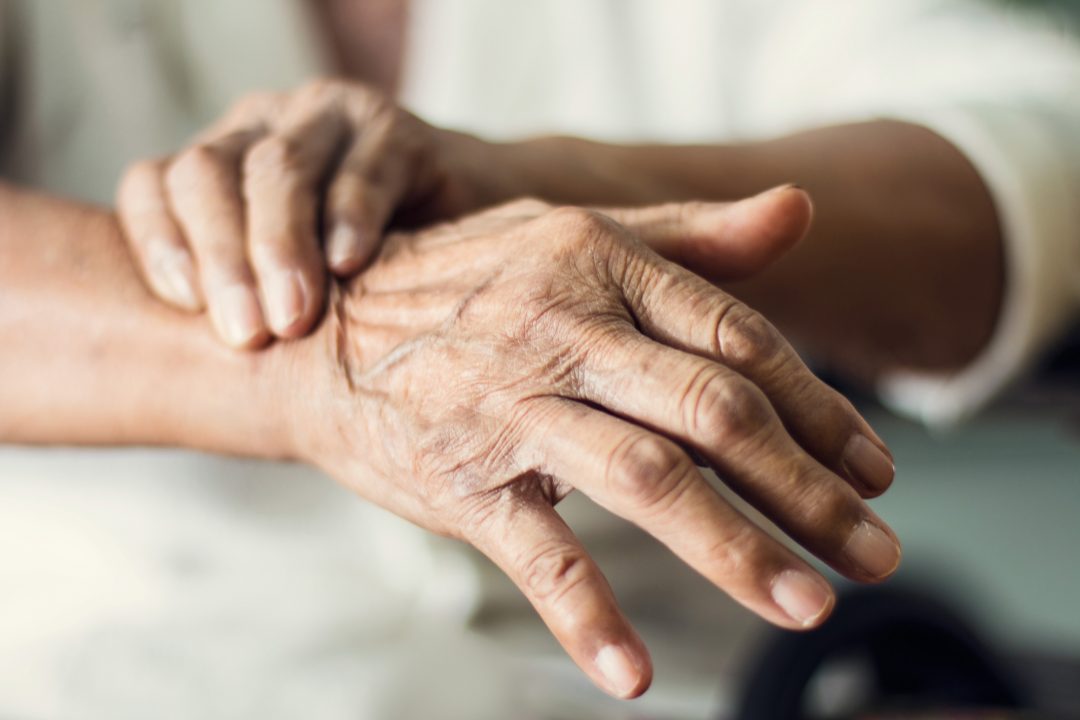 Parkinson’s disease can progressively affect all movement including manual dexterity, speech, walking and balance due to a gradual reduction of a chemical in the brain called dopamine, a substance that helps control movement. Motor symptoms in the early stages of Parkinson’s disease include tremor, rigidity and bradykinesia, which is slowness of movement. To relieve these early symptoms, treatment options include dopaminergic medications, drugs that increase dopamine levels or mimic dopamine effects.

“We carefully reviewed the available research on the effectiveness and possible risks of medications to treat motor symptoms in people with early Parkinson’s disease and found that levodopa is usually the best first treatment for these symptoms,” said guideline lead author Tamara Pringsheim, MD, MSc, of the University of Calgary in Alberta, Canada, and a Fellow of the American Academy of Neurology. “Still, there are side effects with levodopa as well as other drugs, so it is important that a person newly diagnosed with Parkinson’s disease discusses all options with their neurologist before deciding on the best treatment plan for them.”

The guideline recommends that neurologists should counsel people with early Parkinson’s disease on the benefits and risks of initial therapy of the following three treatment options: levodopa, a drug that is converted into dopamine in the brain; dopamine agonists, drugs that mimic the effects of dopamine; and monoamine oxidase B (MAO-B) inhibitors, drugs that prevent an enzyme called MAO-B from breaking down dopamine.

The guideline states that medications may help alleviate motor symptoms.

According to the guideline recommendations, treatment with levodopa provides superior benefit at reducing motor symptoms when compared to treatment with either dopamine agonists or MAO-B inhibitors.

At the same time, the guideline also found that initial treatment with levodopa is more likely than initial treatment with dopamine agonists to cause dyskinesia—involuntary, erratic writhing movements of the face, arms, legs or trunk—during the first five years of treatment. But the prevalence of severe or disabling dyskinesia was also low during this time frame. The guideline recommends that neurologists prescribe the lowest effective dose of levodopa to optimize benefit and minimize the risk of dyskinesia.

While less likely to cause dyskinesia, the guideline found that dopamine agonists are more likely to cause impulse-control disorders such as compulsive gambling, eating, shopping or sexual activity, as well as hallucinations. They are also associated with a greater risk of excessive daytime sleepiness, so people with jobs that require driving or operating heavy machinery may face greater impairment from these side effects.

“Choosing to start a medication is a collaborative decision between a person with Parkinson’s disease, their neurologist, and their caregiver,” said Pringsheim. “The right medication will depend on a person’s symptoms, age and life circumstances. They are encouraged to discuss the potential benefits and adverse effects of medication options with their neurologist and care team.”

Learn more about Parkinson’s disease at BrainandLife.org, home of the American Academy of Neurology’s free patient and caregiver magazine focused on the intersection of neurologic disease and brain health. Follow Brain & Life® on Facebook, Twitter and Instagram.

The American Academy of Neurology is the world’s largest association of neurologists and neuroscience professionals, with over 36,000 members. The AAN is dedicated to promoting the highest quality patient-centered neurologic care. A neurologist is a doctor with specialized training in diagnosing, treating and managing disorders of the brain and nervous system such as Alzheimer’s disease, stroke, migraine, multiple sclerosis, concussion, Parkinson’s disease and epilepsy.