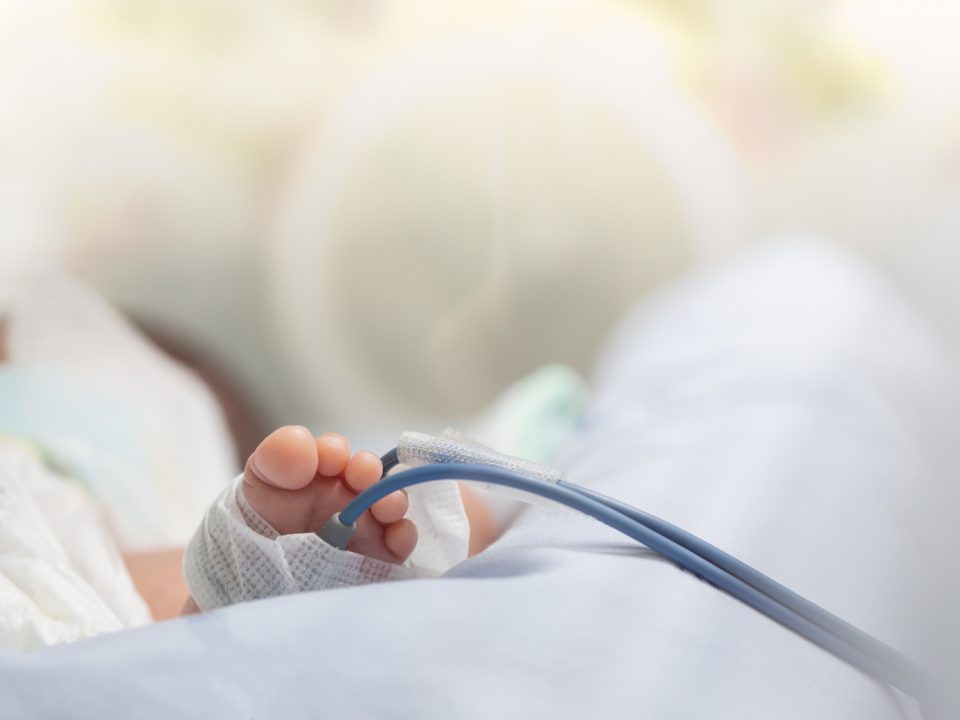 A premature start in life can cause problems even into teenage years. A study by the University of Basel and the University Children’s Hospital Basel (UKBB) indicates that training motor skills in these children helps even when they are older.

Children that are born before the 37th week of pregnancy remain under close medical supervision while they are young. Any cognitive limitations often disappear after a few years. However, children who come into the world even before the 32nd week of gestation still exhibit differences even into their teenage years. In a new study, researchers led by Dr. Sebastian Ludyga and Professor Uwe Pühse have demonstrated that these children have weaker impulse control compared with children born at term (after the 37th week of pregnancy). This can, for example, have disadvantages in school performance and is linked to behavioral problems and a higher susceptibility to addiction.

As the research team reports in the journal Developmental Cognitive Neuroscience, these differences in impulse control can be fully explained by the children’s motor skills. “In other words, premature children who had very well-developed motor skills were practically equal to children born at term when it came to impulse control,” explains Ludyga.

In their study, the researchers compared a group of 54 very preterm children aged 9 to 13 years with a control group of children of the same age who had been born at term. To test impulse control, the sports scientists conducted a “go/no go” test with the children. When given a signal, the young study participants had to push a button as quickly as possible. When given a different signal, they were not allowed to push the button – in other words, they had to suppress their impulse to move.

During the experiment, the researchers monitored certain brain activity parameters using an EEG (electroencephalogram) to determine how the children processed the stimulus. A comparison of the two groups showed that on average, the premature children found it more difficult to suppress the impulse to move due to impaired attention processes.

In further experiments, the researchers tested gross and fine motor skills, as well as ball handling. They found that the greater the deficit in motor skills, the more limited the impulse control in the children born very preterm.

“We conclude from these findings that targeted motor skills training could also reduce cognitive limitations,” explains Ludyga. The researchers now want to test this in a follow-up study.

Ludyga says that there are few support options for very premature children as they grow into teenagers unless they come under scrutiny for a different reason, such as ADHD or another illness: “Limited impulse control at this age, even if it sorts itself out later, can have negative consequences and restrict these children’s educational opportunities.”

In younger children in particular, the development of motor and cognitive skills are closely linked. The time window from 9 to 13 years is therefore a promising period in which to reduce cognitive deficits in children born very preterm.