A reversible male contraceptive, targeted to the testes with magnets 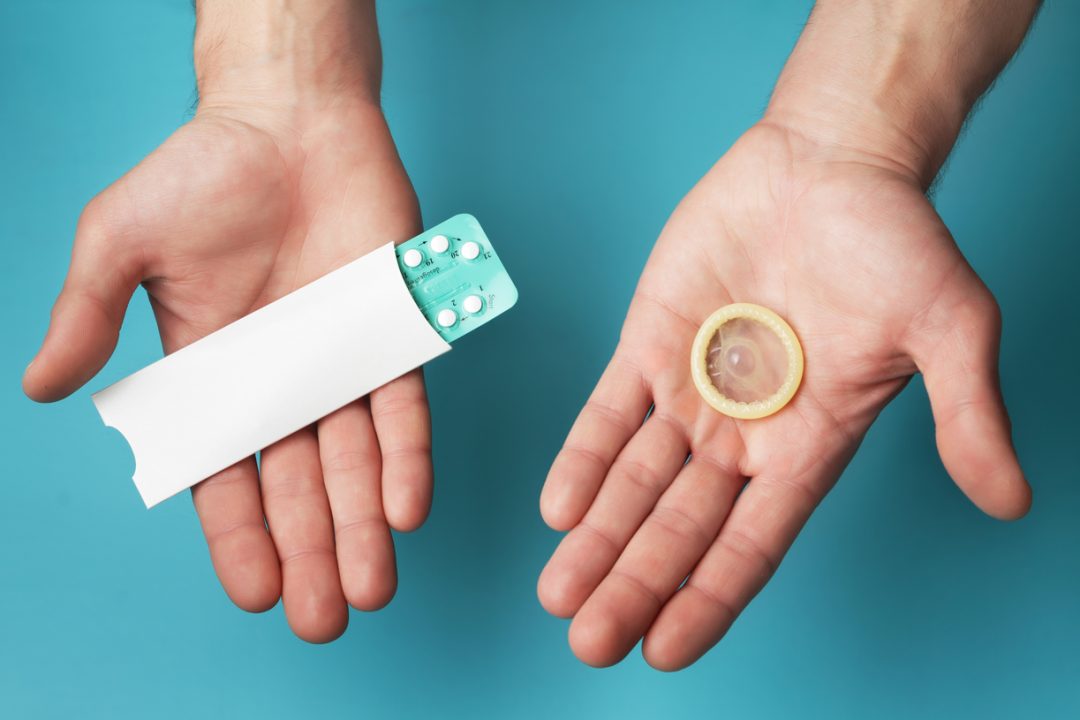 Women have several choices for long-lasting, reversible contraceptives, but most options for men are either single-use, such as condoms, or difficult to reverse, like vasectomies. Now, in a step toward a safe, long-lasting and reversible male contraceptive, researchers reporting in ACS’ Nano Letters have developed magnetic, biodegradable nanomaterials that reduced the likelihood of mice fathering pups for at least 30 days.

Elevated temperatures, which can be caused by wearing too-tight pants or underwear, can decrease sperm count in men. Some researchers have explored the more intense heating of nanomaterials injected into the testes as a form of male birth control. However, the injection can be painful, the heating can damage skin, and most nanomaterials tested so far are not biodegradable. Weihua Ding, Fei Sun and colleagues wanted to develop a safe, effective magnetic-thermal approach to male contraception that doesn’t need to be injected directly into the testes.

The researchers tested two forms of iron oxide nanoparticles, which are biodegradable and can be guided and heated with magnetic fields, as male contraceptives. One type of nanoparticle was coated with polyethylene glycol (PEG) and the other with citric acid. Although the PEG-coated nanoparticles could be heated to higher temperatures, they were not as easily manipulated by magnets as the other ones. So the researchers injected repeated doses of citric acid-coated nanoparticles into the bloodstream of mice for 2 days, guided the nanomaterials to the testes with magnets, and then applied an alternating magnetic field to the area for 15 minutes. The nanoparticles heated the testes to a temperature of 104 F, shrinking them and inhibiting spermatogenesis before gradual recovery 30 to 60 days after treatment. The mice couldn’t father any pups 7 days after treatment, but they were back to fathering about 12 pups per pregnant female at day 60. The nanoparticles were non-toxic to cells and were gradually eliminated from the body, offering new possibilities for male contraception, the researchers say.