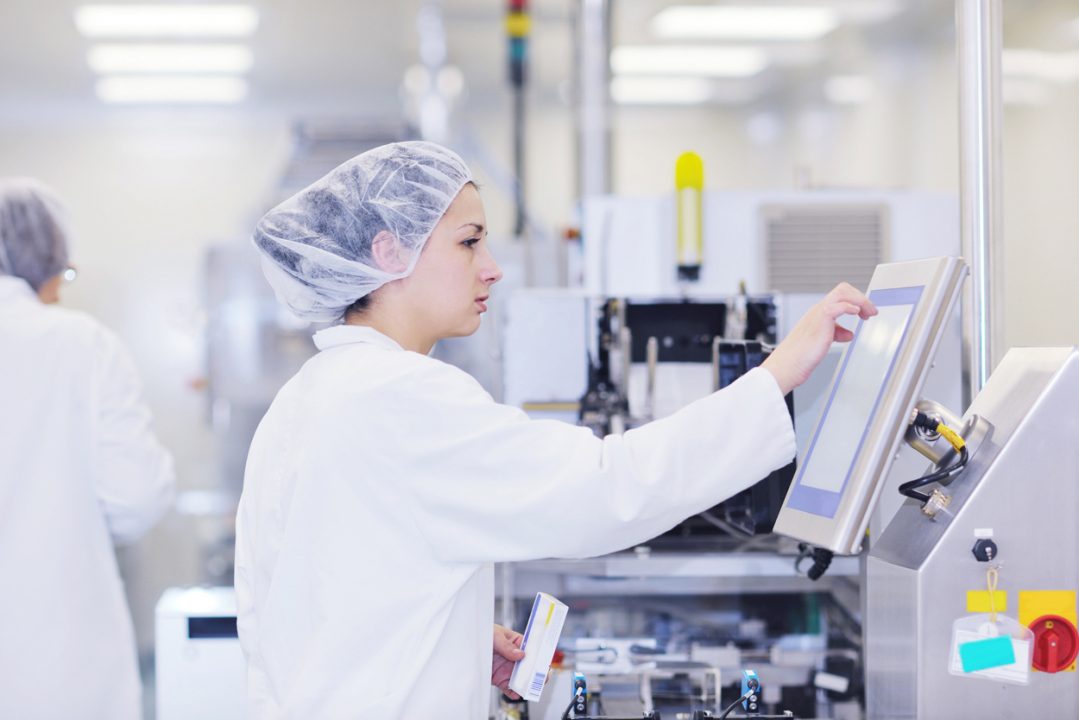 A membrane made from threads of a polymer commonly used in vascular sutures can be loaded with therapeutic drugs and implanted in the body, where mechanical forces activate the polymer’s electric potential and slowly release the drugs.

The novel system, developed by a group led by bioengineers at UC Riverside and published in ACS Applied Bio Materials, overcomes the biggest limitations of conventional drug administration and some controlled release methods, and could improve treatment of cancer and other chronic diseases.

The drawbacks of conventional drug administration include repeated administration, nonspecific biodistribution in the body’s systems, the long-term unsustainability of drug molecules, and high cytotoxicity, posing a challenge for the efficient treatment of chronic diseases that require varying drug dosages over time for optimal therapeutic efficacy. Most controlled release methods encapsulate drug particles in biodegradable, bubble-like containers that dissolve over time to release the drug, making it difficult to deliver drugs on a schedule. Others involve a battery-powered device that is not biocompatible.

Jin Nam, an associate professor of bioengineering in UC Riverside’s Marlan and Rosemary Bourns College of Engineering, runs a lab that works with biocompatible polymers to build frameworks known as scaffolds that help stem cells repair tissues and organs. One of these polymers, poly(vinylidene fluoride-trifluro-ethylene), or P(VDF-TrFE), can produce an electrical charge under mechanical stress. Nam realized this property, known as piezoelectricity, made the polymer a potentially viable candidate for a drug release system.

His team used a technique called electrospinning to produce P(VDF-TrFE) nanofibers layered in a thin mat. Structuring the material in nanoscale by electrospinning optimized the sensitivity of the resulting nanofibers so the drug delivery system would respond to physiologically safe magnitudes of force while remaining insensitive to daily activities. The large surface area of the nanofibers allowed them to adsorb a relatively large quantity of drug molecules.

After embedding the film in a hydrogel that mimics living tissue, a series of tests using therapeutic shockwaves generated enough electric charge to release an electrostatically attached model drug molecule into the surrounding gel. The researchers could tune the drug release quantity by varying the applied pressure and duration.

“This piezoelectric nanofiber-based drug delivery system enables localized delivery of drug molecules on demand, which would be useful for diseases or conditions that require long-term, repeated drug administration, such as cancer treatments,” Nam said. “The large surface area-to-volume ratio of nanofibrous structure enables a greater drug loading, leading to a single injection or implantation that lasts longer than conventional drug delivery.”

Compared to traditional drug delivery systems based on degradation or diffusion release that typically show an initial burst release followed by different rates of release, the linear profile of drug release from the piezoelectric-based system allows for the precise administration of drug molecules regardless of implantation duration. Repeated on-demand drug release tests showed a similar amount of drug release per activation, confirming the robust control of release rate.

The sensitivity of the drug release kinetics can be tuned by controlling the nanofiber size to a range that is activated by therapeutic shockwaves, often used for musculoskeletal pain treatment with a handheld device. Smaller, more sensitive nanofiber sizes can be utilized for implantation in deep tissues, such as near a bone under muscles, while less sensitive larger nanofibers could find use in subcutaneous applications to avoid false activation by accidental impact.