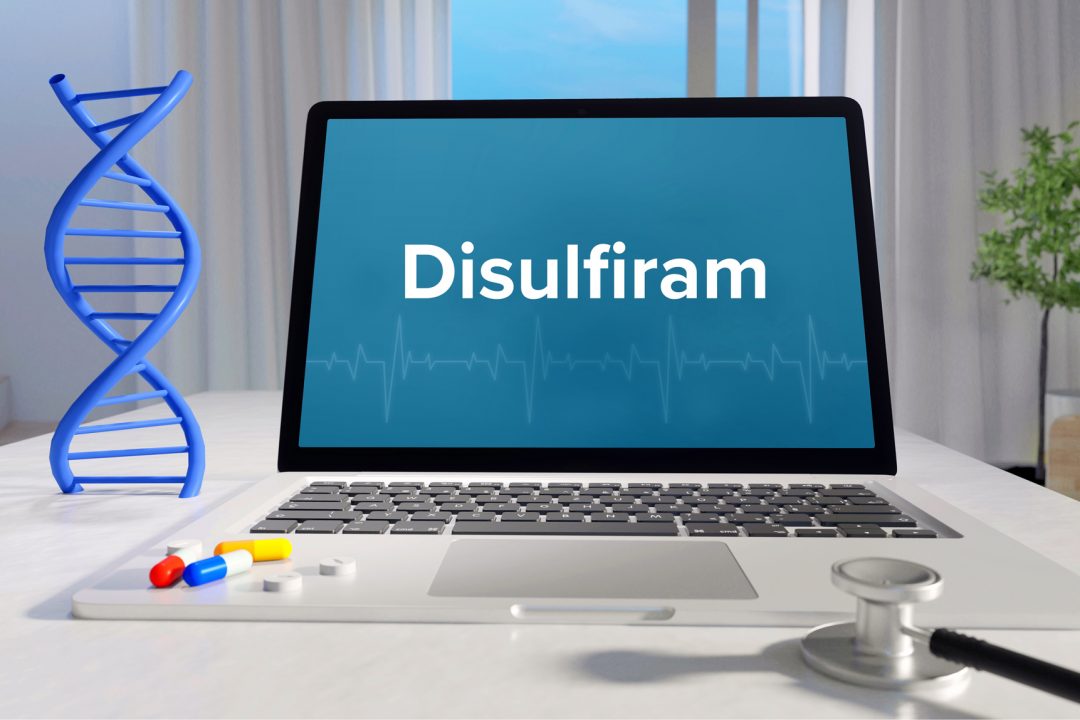 Alcoholism, if left untreated, could have dangerous repercussions. Thus, it is no surprise that there are a range of drugs developed to treat this condition. Of these drugs, disulfiram (DSF) is approved by the Food and Drug Agency (FDA) for the treatment of alcoholism. DSF primarily inhibits the enzyme aldehyde dehydrogenase (ALDH), which is responsible for the metabolism of alcohol.

Could the inhibitory effects of DSF extend to signaling molecules as well? According to recent studies, DSF in fact inhibits a cytoplasmic protein known as FROUNT, which controls the direction in which certain immune cells migrate. DSF blocks FROUNT from interacting with two chemokine receptors known as CCR2 and CCR5, which are involved in important cellular signaling pathways.

A few studies suggest that chemokine receptors may be involved in the regulation of emotional behaviors in rodents. However, there is a lack of data on the exact association between FROUNT-chemokine signaling and DSF. To clarify this link, a team comprising Prof. Akiyoshi Saitoh from Tokyo University of Science and other researchers from institutes across Japan conducted a study examining the pharmacological properties of DSF. The study, which was published online on March 7, 2022 in Frontiers in Pharmacology, describes how the research team used an elevated plus-maze (EPM) test — which is used to screen for anxiolytic drugs — to study the effects of DSF in mice.

The EPM apparatus consists of four arms set in a cross pattern, connected to a central square. Two arms are protected by vertical boundaries, whereas two have unprotected edges. Usually, mice with anxiety prefer to spend time in the closed arms.

In this case, some mice were administered diazepam (a drug commonly used to treat anxiety) and others, DSF. These mice were then placed in the EPM apparatus, and their activity was monitored. To their surprise, the team found that mice treated with DSF spent significantly more time in the open arms of the apparatus, which indicates that they were less anxious. The team also tested the anxiolytic effects of a more potent FROUNT inhibitor, known as DSF-41, and observed similar results.

What’s interesting is that these behavioral changes were similar to those observed in mice treated with diazepam. How exactly did DSF achieve this?

The team had previously discovered that increased extracellular glutamate (which is an important amino acid and neurotransmitter) levels are associated with increased anxiety in mice.

“We propose that DSF inhibits FROUNT protein and the chemokine signaling pathways under its influence, which may suppress presynaptic glutamatergic transmission in the brain,” says Prof. Saitoh. “This, in turn, attenuates the levels of glutamate in the brain, reducing overall anxiety.”

The team was also pleasantly surprised to find that in contrast with diazepam, DSF treatment did not lead to adverse effects such as amnesia, coordination disorders, or sedation.

According to Prof. Saitoh, “These results indicate that DSF can be used safely by elderly patients suffering from anxiety and insomnia and has the potential to become a breakthrough psychotropic drug.”

What are the long-term implications of these results? Dr. Saitoh explains, “We plan to further clarify how DSF exerts its pharmaceutical actions. Hopefully, we will also be able to elucidate the exact role of the FROUNT molecule in the central nervous system.”

This is one of the first studies to reveal that DSF exhibits anti-anxiety properties comparable to those of existing benzodiazepines without exhibiting any side effects observed with benzodiazepines. Hopefully, DSF’s inhibitory activity against FROUNT functioning could be explored for successful anxiolytic drug development.enzyme aldehyde dehydrogenase