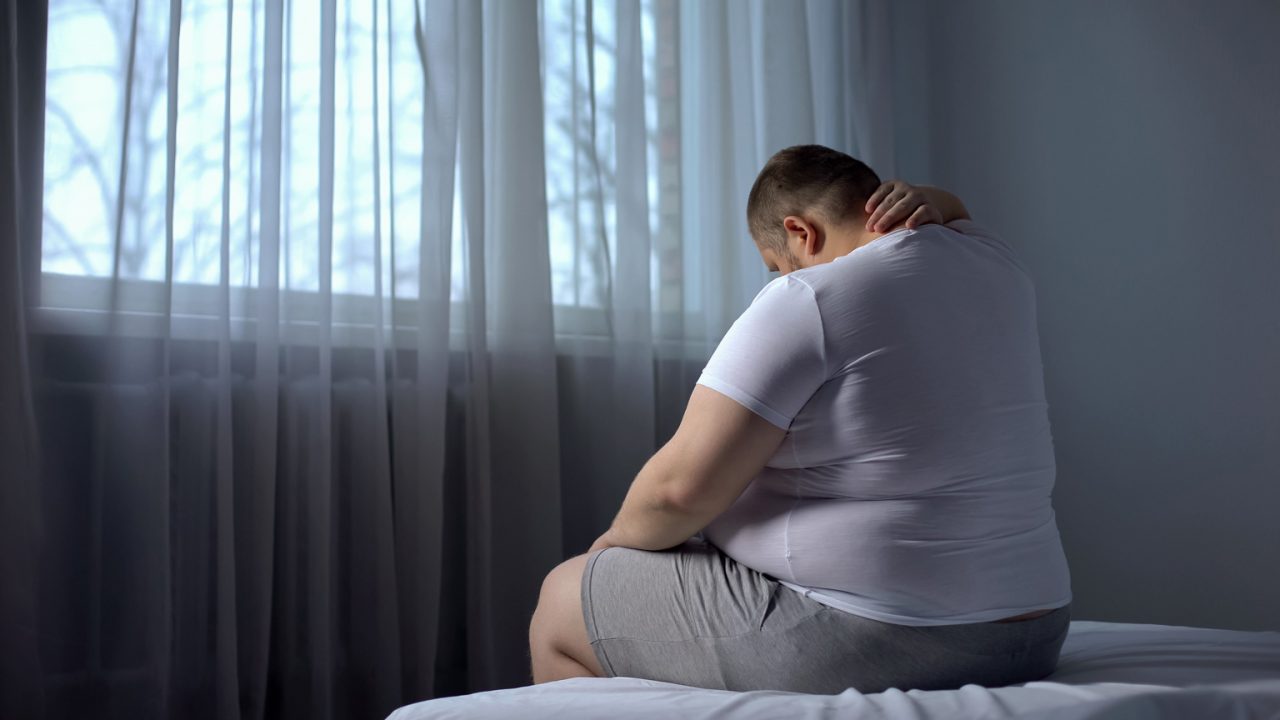 A decline in metabolism and endurance of skeletal muscle is commonly observed in obese patients, but the underlying mechanism is not well-understood. A research team led by Dr Chi Bun CHAN, Assistant Professor from School of Biological Sciences, Faculty of Science, the University of Hong Kong (HKU), uncovers a new mechanism to explain how obesity jeopardizes the functions of skeletal muscle and provides a potential treatment against the disease. The research findings have recently been published in world-leading scientific journal Autophagy.

Obesity is a metabolic disorder with increasing prevalence in modern society. Since 1970s, the global number of obese people has trebled and reached 650 million (~ 13% of the total global population) in 2016. It is widely known that obesity provokes detrimental outcomes in multiple human organs and causes numerous chronic disorders such as diabetes, hypertension, fatty liver diseases, and atherosclerosis. Fat metabolism in the skeletal muscle of obese patients is slower than that of healthy people, which scientists believe is a consequence of abnormal functions in mitochondria (the powerhouses of a cell that convert nutrients into biological energy). However, how obesity impairs the activity of mitochondria is a long unresolved question.

To study the functional impacts of obesity on the skeletal muscle, Dr Chan’s team developed a special obesified mouse model by removing the gene of brain-derived neurotrophic factor (BDNF) exclusively in their skeletal muscle. BDNF is originally identified as an important growth factor for maintaining the survival and activities of neurons. Recent studies have proposed that BDNF is also a muscle-secreted protein (i.e., myokine), but its physiological significance is unknown.

For the first time, Dr Chan’s team found that obesity reduced the amount of BDNF in the skeletal muscle of mice. They also observed that the mice without BDNF in their muscle, called ‘MBKO’ (Muscle-specific BDNF Knockout), gained more body weight and developed severer insulin resistance when the animals were fed with a high-fat diet. In addition, the research team found that MBKO mice have less energy expenditure than their control cohort.

Using a number of biochemical, histological, metabolomic, and molecular analyses, the research team further demonstrated that the mitochondria in the muscle of MBKO mice were unable to recycle, leading to the accumulation of damaged mitochondria in the tissues. Consequently, the lipid metabolism in the muscle of MBKO mice was retarded, causing more lipid accumulation to interfere with insulin sensitivity.

“BDNF has long been considered a brain-localized peptide, and its importance in peripheral tissues has been underestimated. Our study provides a new insight to this area, and hopefully we can unlock more functions of this myokine using our MBKO mice,” Dr Chan further added.

In addition to the animal studies, Dr Chan’s team also utilized cultured cell models to pinpoint the molecular mechanism for the defective mitochondrial turnover in BDNF-deficient muscle cells. They found that muscle-secreted BDNF used AMPK-activated protein kinase, the well-known energy sensor in cells, to trigger the Parkin/PINK1 pathway for inducing mitophagy (a highly regulated mechanism to recycle the materials in cells in response to various challenges) in skeletal muscle.

To extend these findings to therapeutic application, the research team further tested if restoring the BDNF signaling in muscle would rescue the obesity-induced mitochondrial damage. They fed the obese mice with 7,8-dihydroxyflavone, a natural bioavailable BDNF mimetic in plants (found in the leaves of Godmania aesculifolia, a plant species in South America) currently used in the clinical trials of Alzheimer’s disease, and found that obesity-induced mitochondrial dysfunction was alleviated.

Together with their previous findings that 7,8-DHF is an effective agent in reducing body weight and improving the insulin sensitivity in obese mice (Chem Biol 2015 22: 355-369; Metabolism 2018 87: 113-122), Dr Chan’s work provides a new explanation on the pernicious nature of obesity and suggests that BDNF-signaling enhancer such as 7,8-DHF is a potential drug for obesity treatment in human beings.

This work was supported by the Hong Kong Research Grant Council, the Health and Medical Research Fund, and HKU Seed Fund for Basic Research.