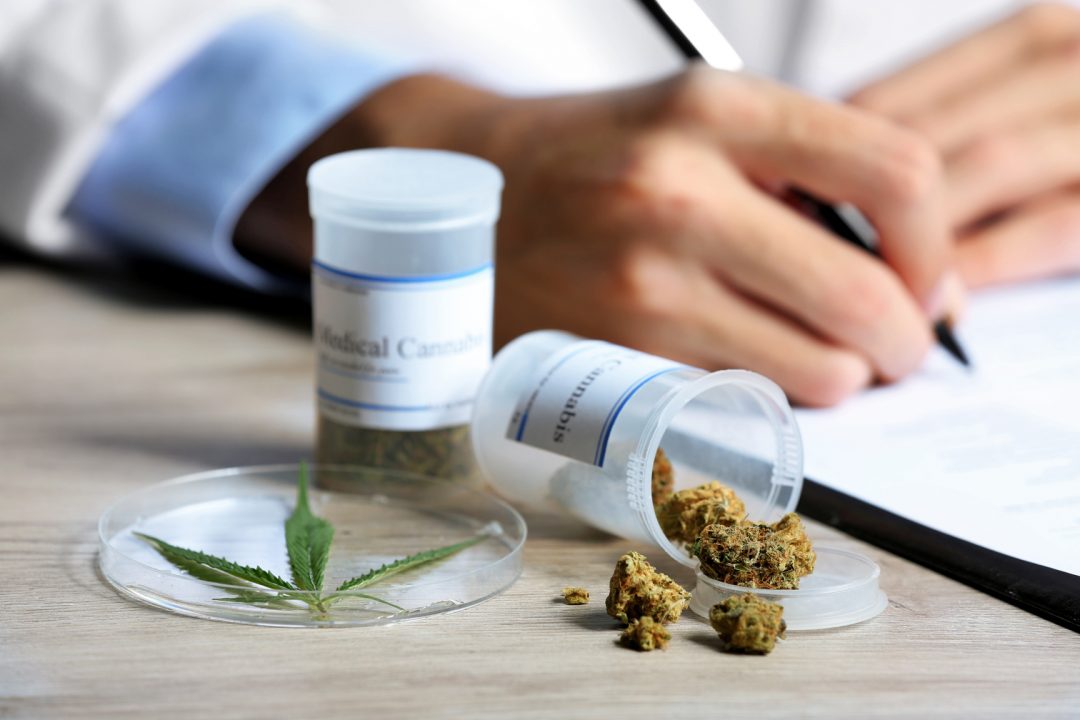 Researchers from a study published on Dec. 14, 2021 in BMJ Paediatrics Open report that epileptic seizures declined fell by an average of 86% among 10 children treated with whole plant medicinal cannabis.

“We believe that our data on whole-plant medical cannabis in childhood-onset severe treatment-resistant epilepsy, provides evidence to support its introduction into the NHS [UK National Health Service] within current NICE [National Institute for Health & Care Excellence] prescribing guidelines,” the authors said said. “Such a move would be hugely beneficial to the families, who in addition to having the psychological distress of looking after their chronically ill children, have also to cover the crippling financial burden of their medication.”

The primary endpoint of the retrospective study was percentage change in monthly seizure frequency.

The study was conducted retrospectively through the collection of clinical data from caretakers and clinicians. Follow-up calls were conducted throughout the period January 2021 to May 2021 to keep data current.

Subjects were recruited through two patient representative groups supporting children who use medical cannabis to treat their epilepsies.

Ten subjects were recruited. Average age was 6, and ranged from 1 to 13.

In the course of the study, monthly seizure frequency fell for all 10 children by an overall average of 86%.

Parents and carers reported significant improvements in the health and wellbeing of the subjects, which included sleep, appetite, behavior and cognition after initiating use of whole plant medicinal cannabis products.

The authors noted the small size of the study and said, “This study establishes the feasibility of whole-plant medical cannabis as an effective and well-tolerated medicine for reducing seizure frequency in children suffering with intractable epilepsies. These findings justify the potential value of further research into the reported therapeutic benefit of whole-plant medicinal cannabis products.”