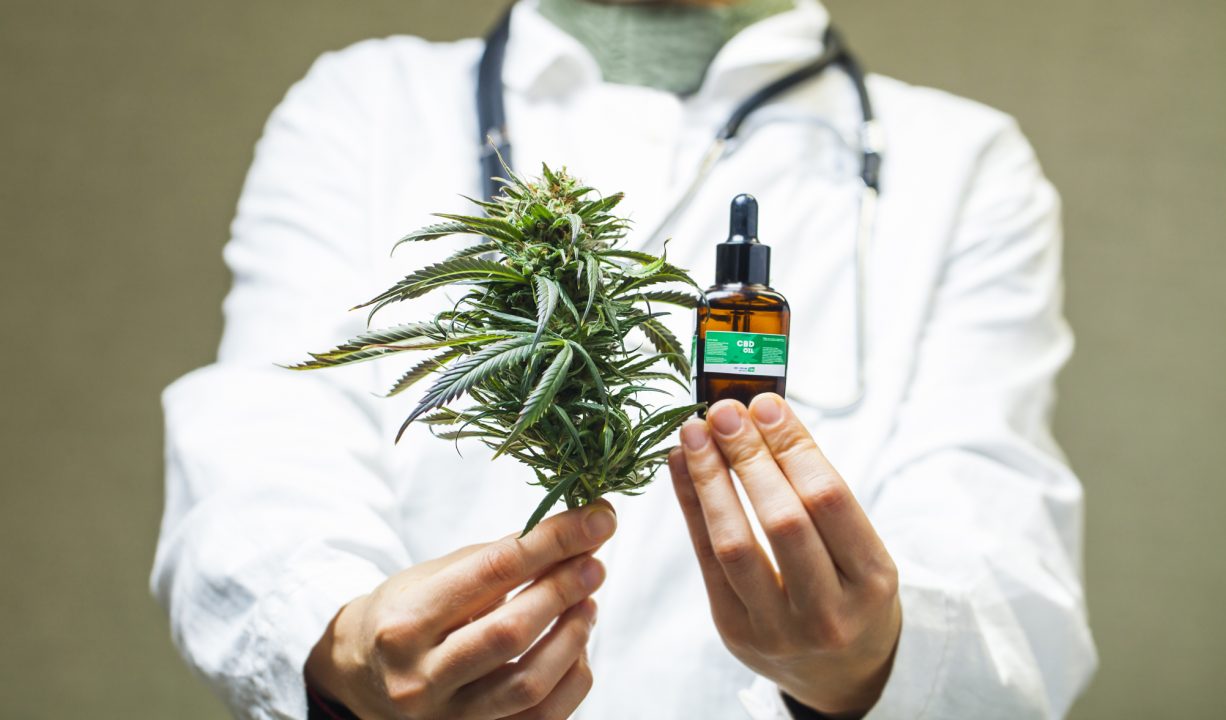 Cannabis could become a potentially effective treatment for pain associated with sickle cell disease, researchers reported on July 17, 2020 in Hematology.

Cannabis could become a potentially effective treatment for pain associated with sickle cell disease, researchers reported on July 17, 2020 in Hematology.

“These trial results show that vaporized cannabis appears to be generally safe,” said researcher Kalpna Gupta, PhD, professor of medicine on the faculty of University of California, Irvine Center for the Study of Cannabis. “They also suggest that sickle cell patients may be able to mitigate their pain with cannabis — and that cannabis might help society address the public health crisis related to opioids. Of course, we still need larger studies with more participants to give us a better picture of how cannabis could benefit people with chronic pain,” she added.

As background, the researchers noted that opioids have been the primary treatment for pain associated with sickle cell disease. But opioid-related deaths have caused a drop in their use with sickle cell patients, leaving fewer treatment options.

The trial was double-blind, placebo-controlled and randomized. The investigators used cannabis obtained from the (US) National Institute on Drug Abuse comprised of equal parts THC (tetrahydrocannabinol) and CBD (cannabidiol).

Eligibility included a diagnosis of sickle cell disease and chronic pain. The investigators enrolled 34 patients, and 7 dropped out before randomization.

Twenty-three subjects with sickle cell disease-related pain completed the trial. They were treated by inhalation with either vaporized cannabis or vaporized placebo during two five-day inpatient sessions, which were separated by at least 30 days.

The timing made it possible for the subjects to be their own control group.

The researchers evaluated pain levels throughout treatment period. They analyzed data for pain and pain interference, rating them using the Brief Pain Inventory

They reported that the analgesic effect of cannabis increased with time.

As the five-day study periods evolved, pain caused decreasing interference with activities such as walking and sleeping.

There was a statistically significant reduction in mood-altering pain.

The authors noted, “Although pain levels were generally lower in patients given cannabis than in those given the placebo, the difference was not statistically significant…These findings suggest that cannabis should be investigated further in larger and longer clinical trials in adults with sickle cell disease with chronic pain as an adjunct or alternative to opioids.”