Vaping may be independently linked to erectile dysfunction 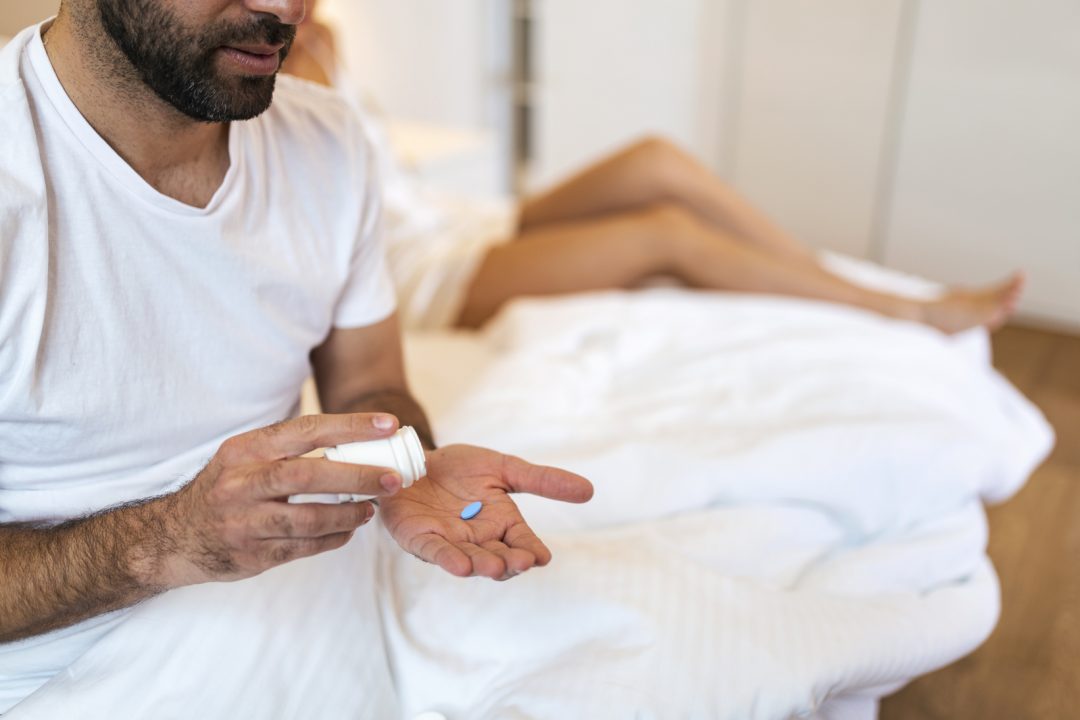 Smoking has long been associated with Erectile Dysfunction (ED) and Cardiovascular Disease (CVD). However, little research has explored whether there is a similar association among men who use e-cigarettes ( Electronic Nicotine Delivery Systems (ENDS)), In the first population-based study of its kind, researchers from NYU Grossman School of Medicine and Johns Hopkins University School of Medicine published a report in the American Journal of Preventive Medicine that suggests men between 20 and 65 years of age with no prior history of CVD but who use ENDS daily are more than twice (2.4 times) as likely as men who have never used ENDS to report erectile dysfunction.

According to the researchers, since ENDS use seems to be associated with ED independent of age, CVD and other common ED risk factors, ENDS users should be informed about the possible link between ENDS use and experiencing ED—which impacts one in five men over the age of 20 in the United States.

“Given that many people use e-cigarettes as a form of smoking harm reduction or to help them with smoking cessation, we need to fully investigate the relationship between vaping products and erectile dysfunction, and potential implications for men’s sexual health. Our findings underscore the need to conduct further studies to contextualize the e-cigarette use pattern that is relatively safer than smoking,” said Omar El Shahawy, MD, PhD, MPH, assistant professor in the Department of Population Health at NYU Langone and lead author of the study. “Our analyses accounted for the cigarette smoking history of participants, including those who were never cigarette smokers to begin with, so it is possible that daily e-cigarette vaping may be associated with higher odds of erectile dysfunction regardless of one’s smoking history.”

The research team used data from the Population Assessment of Tobacco and Health (PATH) Study, a nationally representative study of 45,971 U.S. adults aged 18 years and older that examines various tobacco use behaviours and health outcomes.

This study was restricted to 13,711 males, 20 years and older, who responded to a question regarding ED. Dr. Tanmik Shah, NYU Langone, the lead statistician and study co-author, examined the association between ENDS and ED in the full sample, as well as in a restricted sample of 11,207 adult males aged 20 to 65 years with no prior CVD diagnosis, while adjusting for multiple risk factors. Respondents were classified as never, former and current (occasional or daily) users. Almost half of the participants were former cigarette smokers, 21 percent were current cigarette smokers, and 14 percent used other tobacco products.

Compared to those who never used ENDS, daily users were more than twice as likely to report having ED (2.2 times in the full sample and 2.4 times in the restricted sample). There was a significant association between ENDS use and ED among respondents aged 20 to 65 with normal Body Mass Index and without CVD, suggesting an association of ED with ENDS use among a relatively healthy population.

Within the restricted sample, 10.2 percent of respondents reported ED. Five and a half percent reported occasional ENDS use while 2.5 percent reported daily ENDS use. Compared to those who reported never using ENDS, current daily ENDS users were more likely to report ED in both the full and restricted samples. Physical activity was associated with lower odds of ED in both population samples.

One study limitation, according to the researchers, is that the analyses were based on self-reported data on ENDS use and ED status, all of which are subject to misclassification and desirability bias (the possibility that respondents will answer questions based on what they think will be perceived favourably by others). There were also no data indicating whether or not the respondents were taking any medications associated with ED such as antidepressants or beta blockers.

The next phase of the research, says El Shahawy, will be to better understand if certain types of ENDS have a stronger association with ED than others, and whether reported ED could be reversible with discontinuing their use. Since this study only examines men, future research should also investigate the association between ENDS use and sexual dysfunction among women.