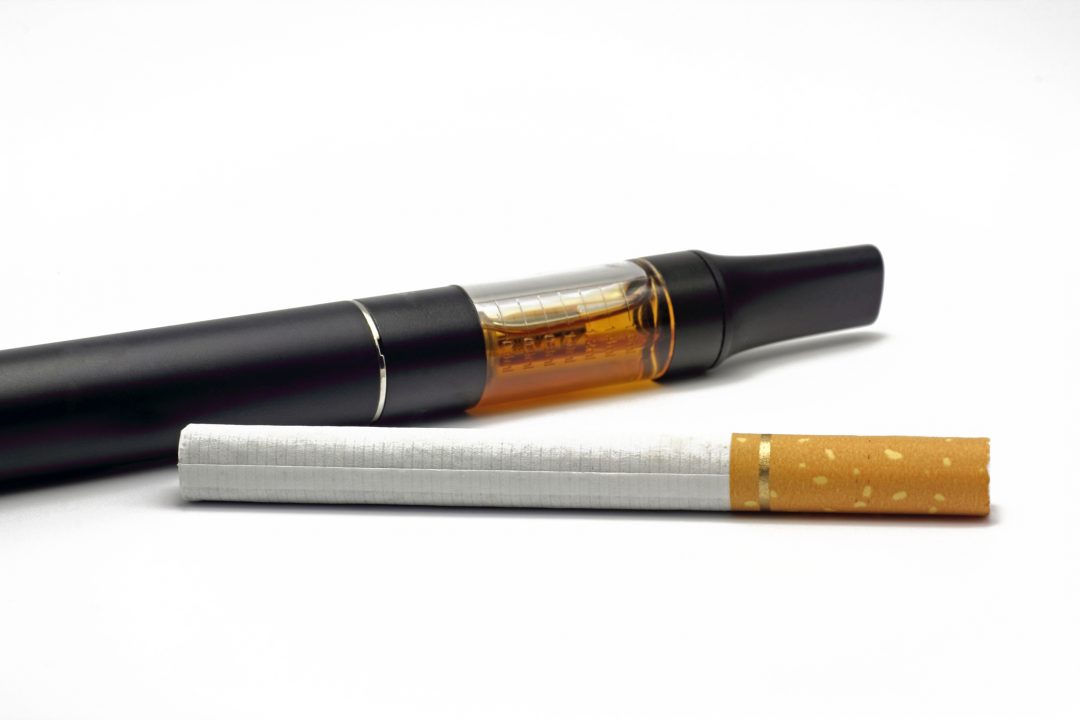 Exclusively using (or “vaping”) e-cigarettes can help people quit smoking, but many people using e-cigarettes to quit smoking continue to smoke cigarettes. New research led by investigators at Massachusetts General Hospital (MGH) reveals that respiratory symptoms–such as cough and wheeze–are more likely to develop when people use both e-cigarettes and tobacco cigarettes together compared with using either one alone. The findings are published in the American Journal of Respiratory and Critical Care Medicine, the flagship journal of the American Thoracic Society.

The investigators analyzed information on 20,882 individuals aged 12 years and older in the Population Assessment of Tobacco and Health (PATH) Study, a U.S. nationally representative longitudinal survey.

“To help people quit smoking, FDA-approved medications, such as the nicotine patch or the medication varenicline, are preferred,” says lead author Krishna Reddy, MD, MS, an investigator in MGH’s Division of Pulmonary and Critical Care Medicine and the MGH Tobacco Research and Treatment Center. “People who vape e-cigarettes in an effort to stop smoking tobacco cigarettes should be cautioned against using both and instead should switch over completely from smoking to vaping, with an ultimate goal of stopping vaping as well.”

Senior author Nancy Rigotti, MD, director of the Tobacco Research and Treatment Center, adds: “This study helps identify how e-cigarettes can best be used to reduce the harms caused by smoking cigarettes. Exclusive e-cigarette use did not increase the risk of new respiratory symptoms while using both products (e-cigarettes and cigarettes) did.”