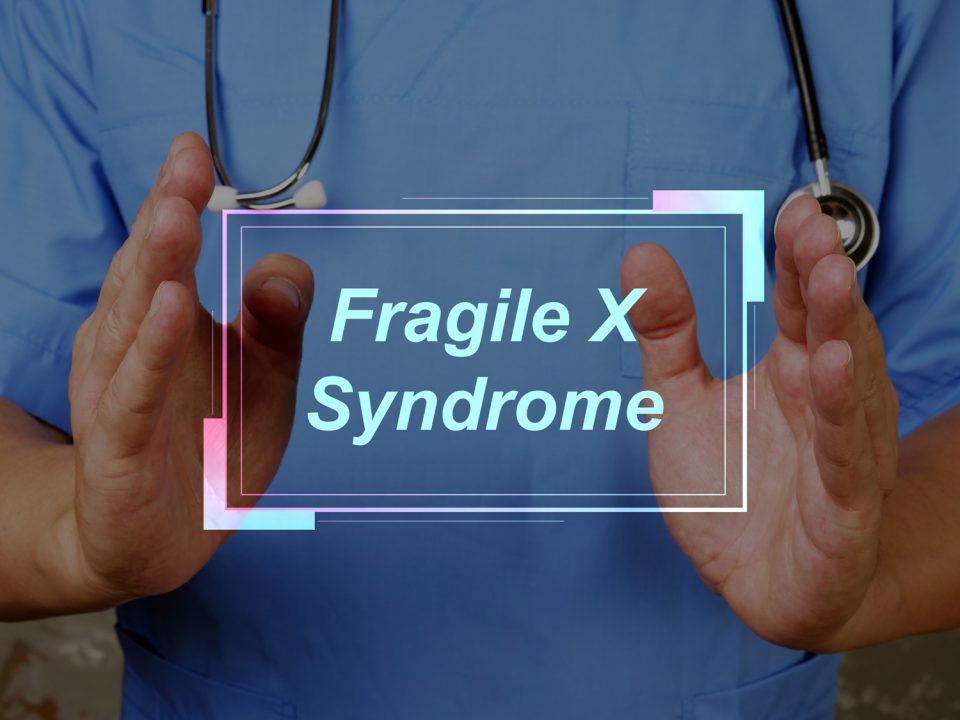 “These results offer hope for patients with fragile X syndrome and their families,” said Elizabeth Berry-Kravis, MD, PhD, a paediatric neurologist at Rush University Medical Centre and principal investigator of the study. “The majority of clinical outcome measures were in favour of the drug. These measures included performance-based assessments, biomarkers, and parent and physician-rated scales, which in combination, suggest a meaningful impact on the global FXS disease process.”

The study was a phase two clinical trial to assess the safety and efficacy of a drug known as BPN14770 in 30 men with between the ages of 18 and 41 years who have fragile X syndrome. BPN1477 inhibits the activity of an enzyme known as phosphodiesterase-4D (PDE4D), which controls the availability in the brain of cyclic adenosine monophosphate (cAMP), a molecule that is critically involved in memory formation. By inhibiting PDE4D, the drug increases the levels of cAMP in the brain. “It’s exciting that we have a drug that potentially addresses a core biochemical deficit in FXS, a deficiency of cAMP, that has been documented in patients, and which I discovered during my paediatric neurology fellowship 30 years ago,” Berry-Kravis said.

Participants in the study received daily oral doses of BPN14770 twice a day or a placebo for 12 weeks. Parents, caregivers and physician raters were kept unaware of whether the participants received the treatment or the placebo.

The study evaluated the participants using a version of the National Institutes of Health (NIH) Toolbox Cognitive Battery (a cognitive measure) that, in work performed in collaboration with Dr. David Hessl at the UC Davis MIND Institute, was modified to be effective in assessing people with intellectual disabilities. In addition, the study included scales on which parents’ rated improvements from the drug.

“This is the first time that the NIH Toolbox has been able to be used to demonstrate a cognitive change in a trial in people with intellectual disabilities,” Berry-Kravis said. “In just three months, we saw improvement specifically in the verbal subtests of the NIH Toolbox, coupled with parent rating of improvements, particularly in language.”

In laboratory studies, BPN14770 promoted the maturation of connections between neurons, (which is impaired in patients with fragile X syndrome). BPN14770 is being developed by Tetra Therapeutics for the treatment of fragile X syndrome. The drug’s mechanism of action also may have potential to improve cognitive and memory function in Alzheimer’s disease and other dementias, learning/developmental disabilities and schizophrenia. At this time, however, the U.S. Food and Drug Administration only has approved BPN14770 for investigational use, and it will be important to do larger controlled studies in fragile X syndrome to confirm the cognitive benefit of the drug.