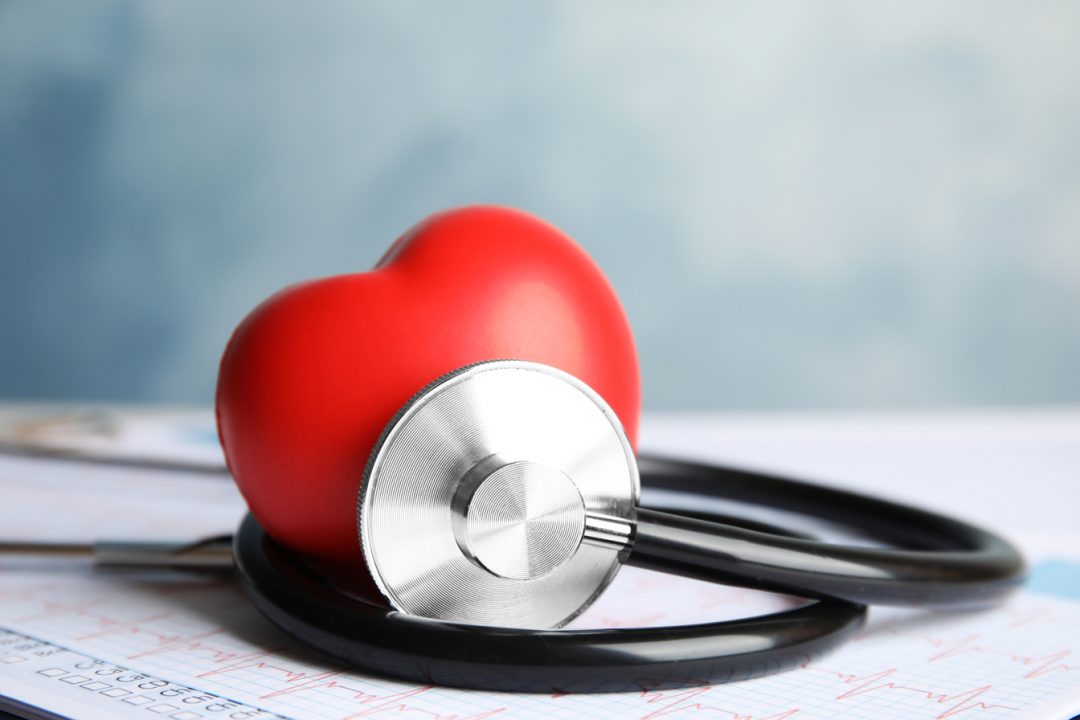 A new study led by researchers at Washington State University has identified a protein that could be the key to improving treatment outcomes after a heart attack.

Published in the Journal of Biological Chemistry, the research suggests that protein kinase A (PKA) plays a role in heart muscle cell necrosis, a major type of cell death that commonly occurs after reperfusion therapy, the treatment used to unblock arteries and restore blood flow after a heart attack.

“Our study has found that turning off a gene that controls this protein activity increased necrotic cell death and led to more heart injury and worse heart function following heart attack in a rodent model,” said study author Zhaokang Cheng, an assistant professor in the WSU College of Pharmacy and Pharmaceutical Sciences. “With further research, this discovery could ultimately lead to the development of a small-molecule drug that could intervene in that pathway to limit or prevent heart muscle cell death after reperfusion therapy.”

Such a drug could help reduce heart injury and increase the survival and lifespan of heart attack victims, Cheng said. Every year, about 800,000 people in the U.S. have a heart attack, which amounts to one heart attack occurring every 40 seconds.

Reperfusion therapy, which uses clot-dissolving drugs or mechanical means to unblock clogged arteries, has long been the most effective treatment for heart attack. Though it significantly reduces heart damage, patients treated with this therapy still experience some damage, about half of which actually results from the treatment itself. This is because the rapid restoration of blood flow into oxygen-deprived heart tissues can lead to a swift rise in free radicals. When left unchecked, this surge of free radicals induces oxidative stress, which can cause heart muscle cell death and heart injury as part of a condition known as ischemia/reperfusion injury.

Though scientists have long considered necrosis to be a passive, unavoidable form of cell death, recent studies have suggested that some forms of it happen in a highly regulated manner that could potentially be targeted for treatment. Little has been known about how this type of cell death is regulated, however, which is what prompted Cheng to take a closer look.

He and his team had previously screened more than 20,000 genes to look for ones that appeared to either suppress or promote necrotic cell death. One gene that stood out to them as warranting further study was PRKAR1A, which helps regulate PKA activity by encoding a protein known as PKA regulatory subunit R1alpha.

So the researchers conducted a series of experiments to validate whether the R1alpha protein can regulate necrotic cell death in a rodent model. They found that turning off the PRKAR1A gene increased cell death, both in cultured cells and in mice. Mice lacking the gene also had more heart injury and worse heart function after heart attack, as compared to wild-type mice.

Cheng explained that, under normal circumstances, the rapid increase of free radicals after heart attack treatment triggers the heart to launch its antioxidant defense system, the built-in protective mechanism that helps keep free radicals in check. What their new study findings suggest is that the antioxidant defense system cannot be launched as effectively when the R1alpha protein is removed from the heart, resulting in more oxidative stress, which leads to cell death and heart injury.

He explained that the R1alpha protein binds to another type of protein known as PKA catalytic subunits to keep PKA activity in check. When R1alpha is removed, the catalytic subunits are uncontrolled and PKA activity increases, which Cheng believes is what prevents the activation of the antioxidant defense system. This suggests that use of a small-molecule compound that selectively inhibits PKA activity could potentially block necrotic cell death and lead to better outcomes after heart attack treatment.

Though Cheng said he hoped their research would eventually allow them to test such a compound in an animal model, the next step they are pursuing is to determine whether there are other mechanisms by which PKA regulates necrotic cell death aside from the antioxidant defense system.