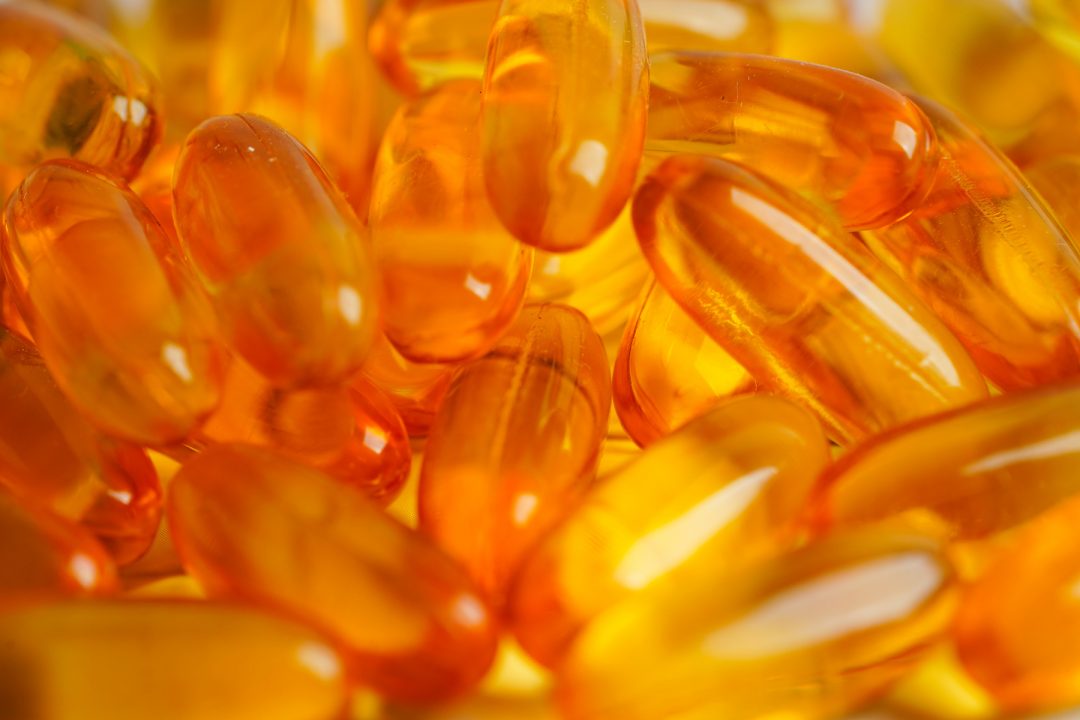 Dietary supplementation with vitamin D does not appear to lower the risk of fractures in healthy adults, researchers reported on July 27, 2022 in the New England Journal of Medicine.

“Overall, the results from this large clinical trial do not support the use of vitamin D supplements to reduce fractures in generally healthy U.S. men and women,” said lead author Meryl LeBoff, MD, Chief of the Calcium and Bone Section in the Endocrine Division at the Brigham and Women’s Hospital in Boston. “These findings do not apply to adults with vitamin D deficiency or low bone mass or osteoporosis.”

As background, the authors noted that vitamin D supplementation, though widely practiced in the general population, has not produced conclusive data on fracture prevention.

To address the issue, researchers at Brigham and Women’s Hospital conducted an ancillary study to the VITamin D and OmegA-3 TriaL (VITAL), a clinical trial of more than 25,000 adults, also conducted at the hospital.

Subjects reported incident fractures on annual questionnaires, and they were adjudicated by centralized medical-record review.

When compared to placebo, use of supplemental vitamin D showed no significant effect on total fractures. Fractures appeared in 769 of 12,927 subjects in the vitamin D group and in 782 of 12,944 subjects in the placebo group (P=0.70).

The fractures included nonvertebral fractures (major osteoporotic fractures, wrist fractures, or pelvic fractures) and hip fractures. There was no significant difference in any of these sub-groups between the rate of fractures among vitamin D-treated and placebo-treated subjects.

There were also no significant outcome differences according to baseline characteristics of age, sex, race or ethnic group, body-mass index or serum 25-hydroxyvitamin D levels.

The authors concluded, “Vitamin D3 supplementation did not result in a significantly lower risk of fractures than placebo among generally healthy midlife and older adults who were not selected for vitamin D deficiency, low bone mass, or osteoporosis.”