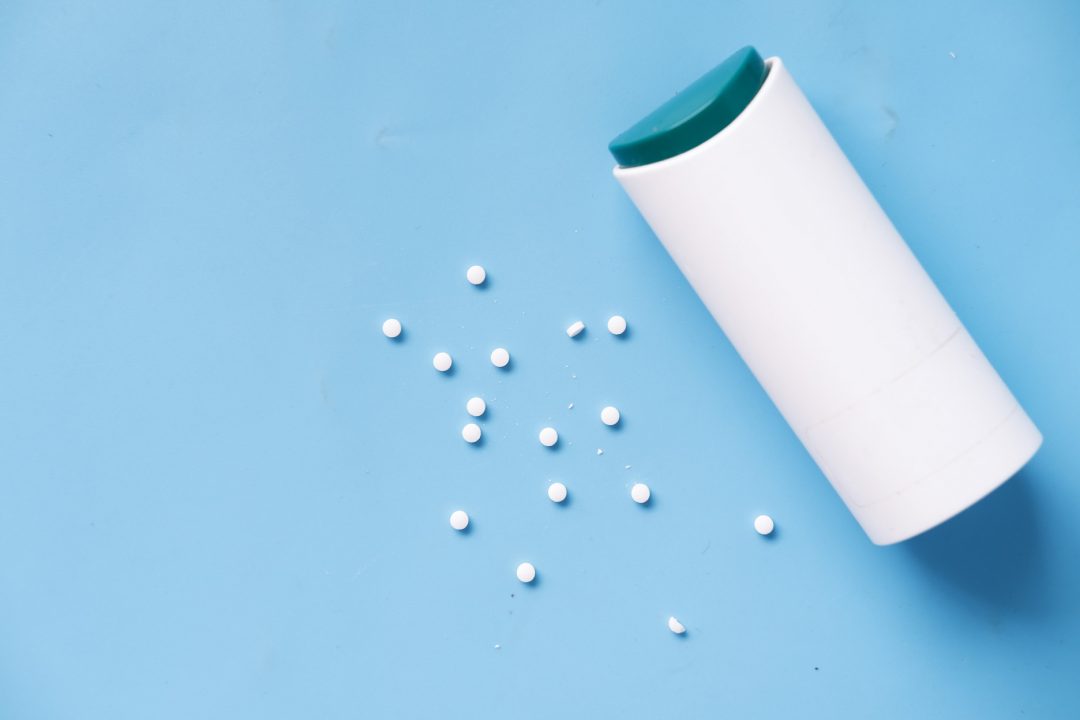 The findings indicate that these food additives, consumed daily by millions of people and present in thousands of foods and drinks, should not be considered a healthy and safe alternative to sugar, in line with the current position of several health agencies.

Artificial sweeteners are widely used as no or low calorie alternatives to sugar. They represent a $7200m (£5900m; €7000m) global market and are found in thousands of products worldwide, particularly ultra-processed foods such as artificially sweetened drinks, some snacks, and low calorie ready meals.

To investigate this further, a team of researchers at the French National Institute for Health and Medical Research (Inserm) and colleagues, drew on data for 103,388 participants (average age 42 years; 80% female) of the web based NutriNet-Santé study, launched in France in 2009 to investigate relations between nutrition and health.

Dietary intakes and consumption of artificial sweeteners were assessed by repeated 24-hour dietary records and a range of potentially influential health, lifestyle, and sociodemographic factors were taken into account.

Artificial sweeteners from all dietary sources (beverages, table top sweeteners, dairy products, etc) and by type (aspartame, acesulfame potassium, and sucralose) were included in the analysis.

A total of 37% of participants consumed artificial sweeteners, with an average intake of 42.46 mg/day, which corresponds to approximately one individual packet of table top sweetener or 100 mL of diet soda.

Among participants who consumed artificial sweeteners, mean intakes for lower and higher consumer categories were 7.46 and 77.62 mg/ day, respectively.

Compared with non-consumers, higher consumers tended to be younger, have a higher body mass index, were more likely to smoke, be less physically active, and to follow a weight loss diet. They also had lower total energy intake, and lower alcohol, saturated and polyunsaturated fats, fibre, carbohydrate, fruit and vegetable intakes, and higher intakes of sodium, red and processed meat, dairy products, and beverages with no added sugar. However, the researchers took account of these differences in their analyses.

During an average follow-up period of nine years, 1,502 cardiovascular events occurred. They included heart attack, angina, angioplasty (a procedure to widen blocked or narrowed arteries to the heart), transient ischemic attack and stroke.

This is an observational study, so can’t establish cause, nor can the researchers rule out the possibility that other unknown (confounding) factors might have affected their results.

Nevertheless, this was a large study that assessed individuals’ artificial sweetener intake using precise, high quality dietary data, and the findings are in line with other studies linking exposure to artificial sweeteners with several markers of poor health.

As such, the researchers say their results suggest no benefit from substituting artificial sweeteners for added sugar on CVD outcomes.

Further prospective cohort studies need to confirm these results and experimental studies are needed to clarify biological pathways, they add.

In the meantime, they suggest this study provides key insights into the context of artificial sweetener re-evaluation currently being carried out by the European Food Safety Authority, the World Health Organization, and other health agencies.