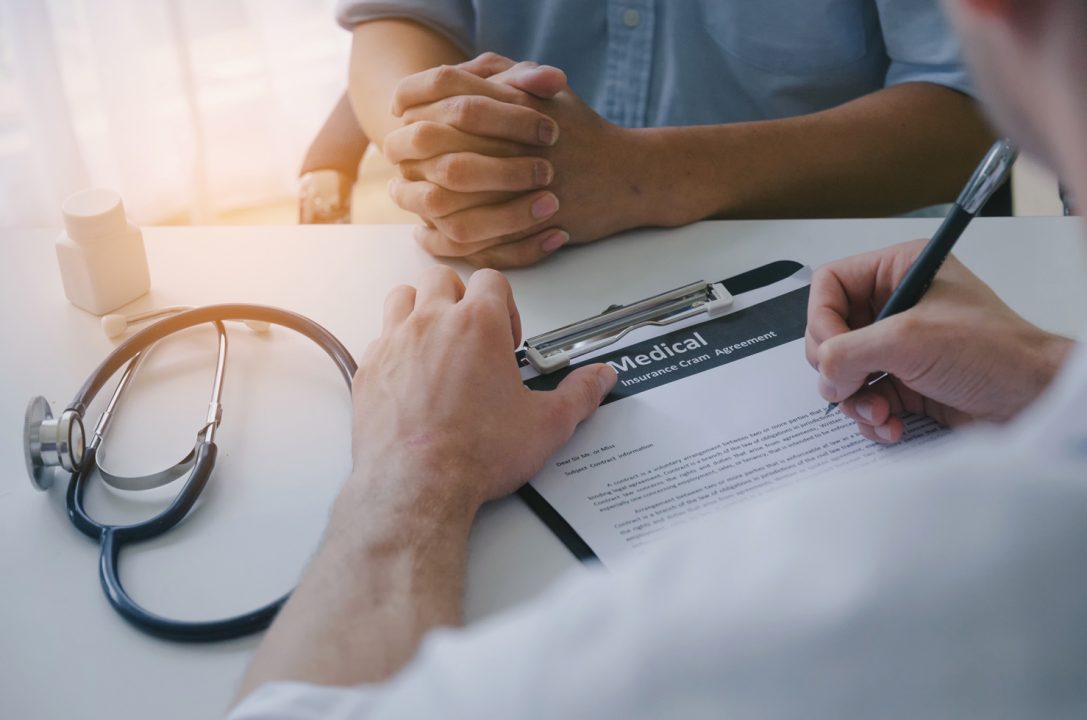 Health screening and genetic tests might identify more than 1 million U.S. adults who carry a gene for familial hypercholesterolemia, a common genetic disorder that causes elevated low-density lipoprotein (LDL) cholesterol, known as “bad cholesterol,” which may lead to premature heart attack or death, according to new research published today in the Journal of the American Heart Association, an open access, peer-reviewed journal of the American Heart Association.

According to the American Heart Association, familial hypercholesterolemia is an inherited genetic disorder that affects how the body recycles bad cholesterol. As a result, LDL levels in the blood remain very high; in severe cases, levels can reach above 190 milligrams per deciliter (mg/dL) of blood in adults. The desirable level for LDL is less than 100 mg/dL. However, total blood cholesterol levels should be considered in the context of other known cardiovascular disease risk factors.

“Currently, most individuals aren’t diagnosed with familial hypercholesterolemia until they are in their 50s. If a young adult is identified to have familial hypercholesterolemia, they would likely benefit from earlier and more aggressive treatment to prevent heart attack and stroke,” said study lead author Brandon K. Bellows, Pharm.D., M.S., an assistant professor of medical sciences at Columbia University in New York City.

The American Heart Association recommends that all adults ages 20 or older have their cholesterol and other traditional heart risk factors checked every four to six years, if risk remains low. Familial hypercholesterolemia screening is not standard and requires the accurate collection of additional clinical information or diagnostic genetic testing. Genetic testing is available; however, it may not be affordable for many people when not covered by health insurance. A 2020 American Heart Association scientific statement suggests that genetic testing for cardiovascular diseases should typically be reserved for people who have a confirmed or suspected diagnosis of a condition and for those with a known disease-causing gene variant in their family.

In this study, researchers estimated how many people with familial hypercholesterolemia could be identified if all adults were screened using clinical factors, such as cholesterol levels and the presence of early heart disease in an individual or close family member (parent, sibling or child), both with and without genetic testing.

The researchers obtained clinical information and genetic test results for about 50,000 adults, ages 40-69, from the UK Biobank collected between 2006 and 2010. From this, they were able to estimate the probability each individual had of carrying a familial hypercholesterolemia genetic variant based on their clinical information. To estimate familial hypercholesterolemia genetic variants in a U.S. population that did not have genetic test results, the researchers applied the relationships observed in the UK Biobank to a dataset of almost 40,000 adults (ages 20 years or older) from the National Health and Nutrition Examination Survey (NHANES).

The UK Biobank is a large biomedical database that includes genetic and health information on a half million people living in the United Kingdom. NHANES is a nationally representative sample of U.S. adults including people from diverse racial and ethnic backgrounds collected from 1999-2000 to 2015-2016.

To evaluate the performance of clinical criteria in the U.S. data, the researchers used the Dutch Lipid Clinic Network criteria to classify people with definite or probable familial hypercholesterolemia based on a scoring system that combined a personal history of early heart disease; family history of early heart attack or heart-related chest pain (angina) in a sibling, parent, or child; and high untreated bad cholesterol levels, with more points for higher cholesterol levels.

The higher proportion of people identified through genetic testing added to clinical criteria indicates that many people with a genetic mutation may not exhibit the typical clinical picture at the time of screening. “This has been seen in other studies. Universal screening programs with genetic testing may be the best way to identify these individuals. However, this may be impractical and, thus, targeted screening to specific groups such as young adults may allow for earlier identification and treatment of familial hypercholesterolemia,” Bellows said.

A limitation of the study includes that the U.K. biobank dataset was a population of older adults (ages 40-69 years) and the majority of whom self-identified as white. Therefore, the analysis of the UK Biobank dataset may not be generalizable to diverse or younger populations.