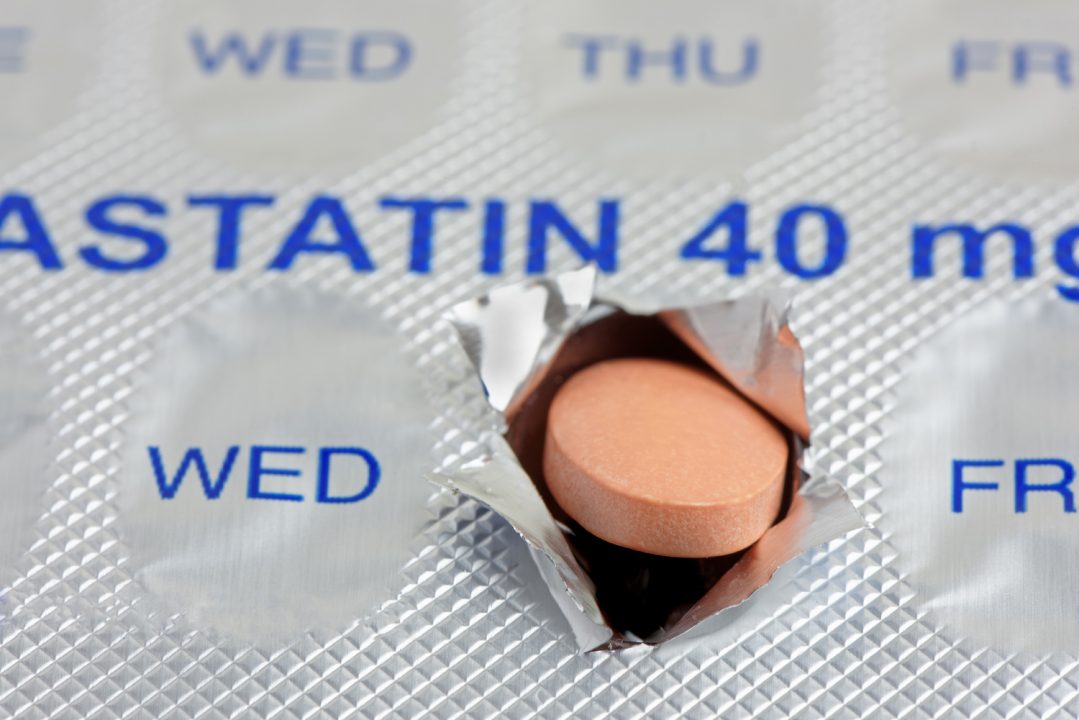 Researchers report an association between statin therapy and improved survival rates among triple-negative breast cancer patients. The findings appeared on Aug. 3, 2021 in the journal Cancer.

“We know that statins decrease breast cancer cell division and increase cell death,” said investigator Kevin Nead, M, assistant professor of epidemiology at the University of Texas M.D. Anderson Cancer Center in Houston, Texas. “Our study shows that there is an association between statins and improved outcomes in TNBC [triple-negative breast cancer], and it is time to pursue this idea further in a prospective trial,” he added.

In this retrospective study, the investigators extracted data from the Surveillance, Epidemiology and End Results-Medicare database and the Texas Cancer Registry-Medicare database. The subjects were women aged 66 years and older who had been diagnosed with stage I, II, and III breast cancer.

The investigators used standard statistical tools to evaluate the association of new statin use after a breast cancer diagnosis with overall survival (OS) and breast cancer-specific survival (BCSS).

The median follow-up was 3.3 years for breast cancer-specific survival and 4.4 years for overall survival.

The researchers evaluated data from 23,192 women with stage I-III breast cancer. From this group, 2,281 were “incidental” statin users, defined as initiators of statin use within one year of a breast cancer diagnosis.

Sub-analyses according to breast cancer stages suggested that the correlation of incidental statin use with improved outcomes might be stronger in women with early-stage triple-negative breast cancer.

They investigators also found that high-intensity statin therapy had the biggest effect on overall survival among women with triple-negative breast cancer.

They concluded, “Among women with I, II, and III TNBC, initiation of statin therapy in the 12 months after breast cancer diagnosis was associated with an OS and BCSS benefit. Statins may have a role in select patients with breast cancer, and further investigation is warranted.”