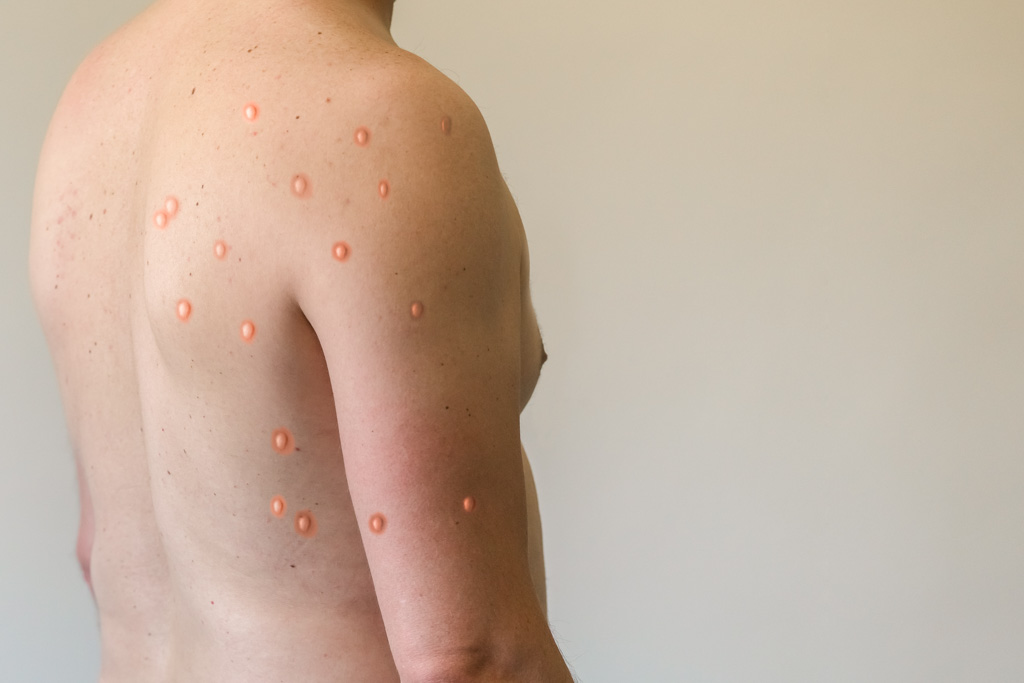 The European Medicines Agency (EMA) has recommended extending the use of Imvanex, a smallpox vaccine, for the prevention of monkeypox infection in adults. The news came as the World Health Organisation (WHO) declared the ongoing monkeypox outbreak as a public health emergency of global concern.

The vaccine has been approved for the prevention of smallpox in the EU since 2013 but, given the similarities between smallpox and monkeypox viruses, it is considered to be protective against both. Animal studies suggest non-human primates vaccinated with Imvanex is effective in preventing monkeypox. Bavarian Nordic A/S, which holds the license for the vaccine, will collect data from an observational study to be conducted during the ongoing outbreak in Europe.

Along with extending the license of this vaccine, the EMA’s human medicines committee (CHMP) gave the green light to 11 new products at its meeting in late July. Other approved products include:

The committee also recommended six extensions of indication for medicines that are already authorised in the EU: Genvoya, Imcivree, Retsevmo, Tecartus and Ultomiris.