Home  ›  News  ›  Medicines and Therapeutics  ›  Internal Medicine  ›  Hydroxychloroquine is heart-safe for lupus patients, including those with kidney disease

Hydroxychloroquine is heart-safe for lupus patients, including those with kidney disease 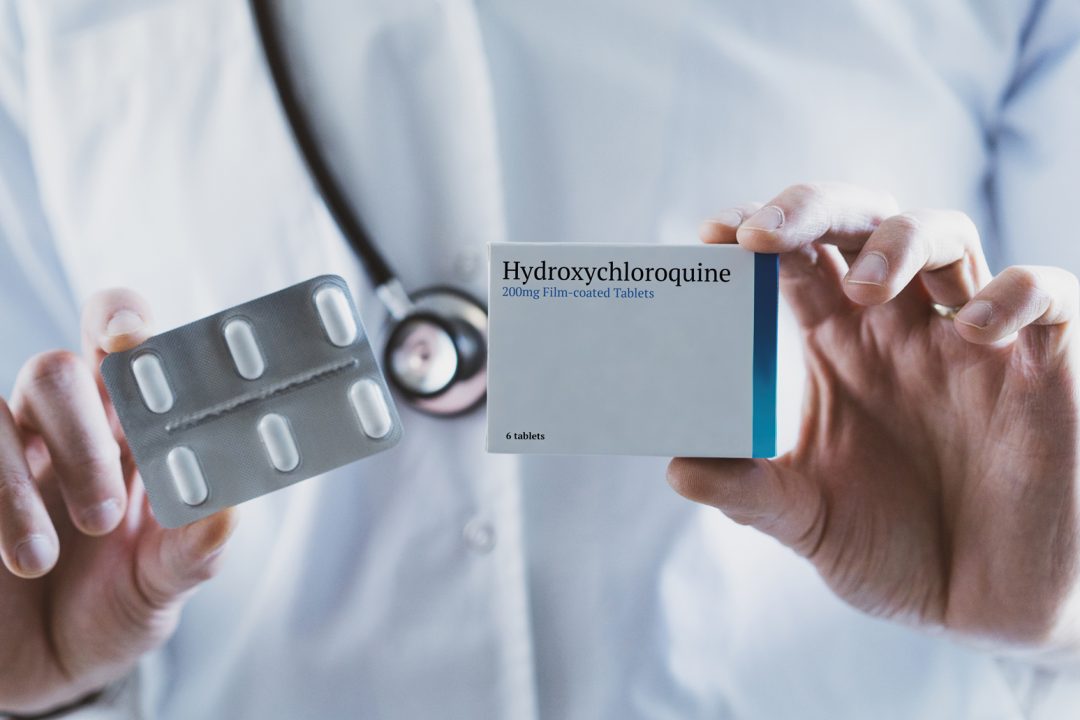 Hydroxychloroquine treatment for lupus has no significant impact on heart rhythm, researchers reported on Nov 2, 2020 at the American College of Rheumatology/ACR Convergence.

“Hydroxychloroquine use increased during the COVID-19 pandemic, with some contradictory reports regarding its cardiac safety,” said co-author, H. Michael Belmont, MD, Professor of Medicine, New York University Grossman School of Medicine and Co-Director, NYU Lupus Center. “It is important to provide reassurance to lupus patients who need to take this medication regularly and for long periods that it is generally safe and without consequential risk for serious heart toxicity.”

As background, the authors noted that standard-of-care lupus treatment includes hydroxychloroquine for all patients. While side-effects are considered to be low-risk, the treatment can cause a delay in the heart’s electrical conduction system. Prior research has shown no serious risk of abnormal heart rhythm. However, since lupus patients with decreased kidney function take higher levels of hydroxychloroquine, there has been some concern about how this might affect the heart.

The investigators in this retrospective study evaluated data on 194 subjects with lupus. The data was extracted from the electronic medical records database at NYU Langone Health from March 2012 through May 2020.

They retrieved all data on EKG results, including the QTc intervals from first and last EKGs.

Ninety subjects had undergone at least one EKG during the study period, and 91% of these subjects were female. Seventy-five were taking hydroxychloroquine, and 15 were not.

There was no statistically significant difference in mean QTc intervals based on hydroxychloroquine use (p= 0.586).

Of the 23 subjects with chronic kidney disease, none showed any significant differences in their mean QTc intervals, whether or not they were taking hydroxychloroquine.