How the immune system remembers viruses 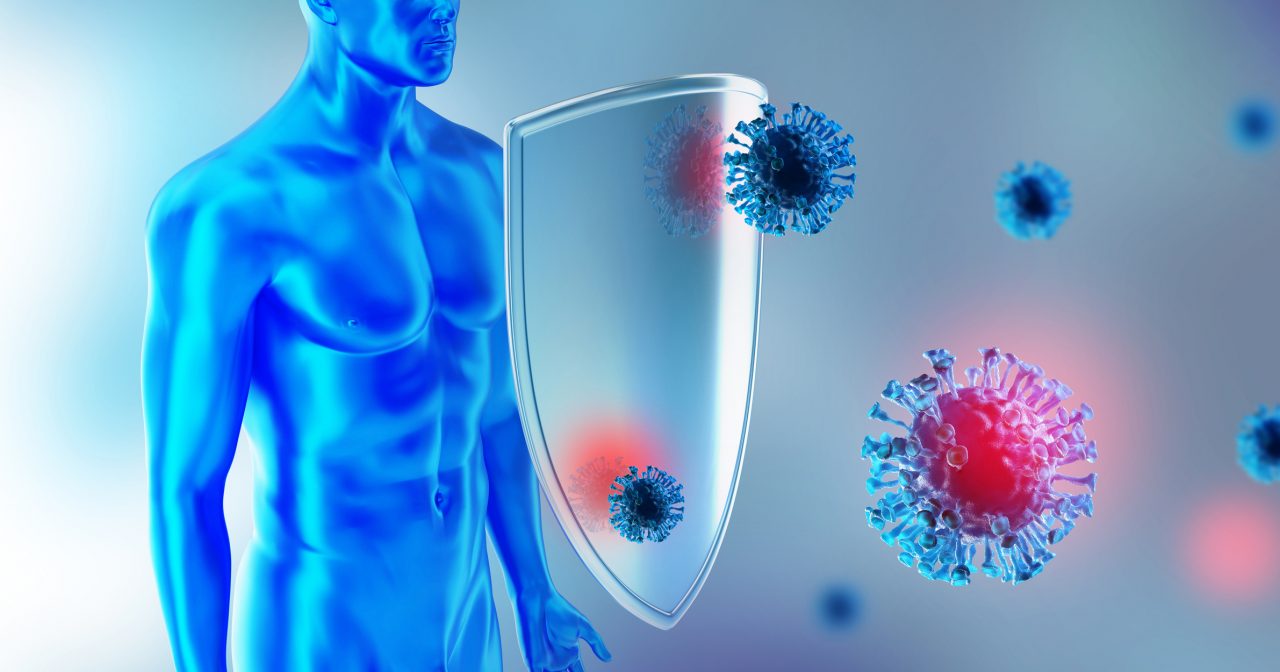 When a virus enters the body, it is picked up by certain cells of the immune system. They transport the virus to the lymph nodes where they present its fragments, known as antigens, to CD8+ T cells responsible control of viral infections.

Each of these cells carries a unique T cell receptor on the surface that can recognize certain antigens. However, only very few T cell receptors match a given viral the antigen.

To bring the infection under control and maximize the defenses against the virus, these few antigen-specific T cells start dividing rapidly and develop into effector T cells. These kill virus-infected host cells and then die off themselves once the infection is cleared. Some of these short-lived effector cells – according to the generally accepted theory – turn into memory T cells, which persist in the organism long term. In case the same pathogen enters the body again, memory T cells are already present and ready to fight the invader more swiftly and effectively than during the first encounter.

Memory cells and their origin

“Prevailing scientific opinion says that activated T cells first become effector cells and only then gradually develop into memory cells,” says Dr. Veit Buchholz, a specialist in microbiology and working group leader at the Institute for Medical Microbiology, Immunology and Hygiene at TUM. “In our view, however, that isn’t the case. It would mean that the more effector cells are formed after contact with the pathogen, the more numerous the memory cells would become.” However, Buchholz and his colleagues observed a different course of events and have now published their results in the journal Nature Immunology.

“We investigated the antiviral immune responses resulting from individual activated T cells in mice and traced the lineage of the ensuing memory cells using single-cell fate mapping,” reports first author Dr. Simon Grassmann. “Based on these experiments, we were able to show that certain ‘T cell families’ descended from individual cells form up to 1000 times more ‘memory’ than others. However, these long-term dominating T cell families only contributed little to the magnitude of the initial immune response, which was dominated by effector cells derived from other shorter-lived T cell families.”

At the level of individual cells, it therefore became evident that development of effector and memory cells segregates at a much earlier stage than previously believed: “Already in the first week after the confrontation with the pathogen, we saw major differences in the transcriptomes of the detected T cell families,” says Lorenz Mihatsch, also a first author of the study. “Normally at this time of the immune response CD8+ T cells are enriched in molecules that help to kill virus infected cells. However, we found no indication of these cytolytic molecules in the long-term dominating T cell families. Instead, they were already geared exclusively towards memory development at this early stage.”

These results could help to improve vaccine development in the future, says Veit Buchholz: “To generate an optimal immune response through vaccination, the body needs to produce as many memory cells as possible. For that purpose, it is important to have a precise understanding of how individual T cells are programmed.” Buchholz’s study might also prove useful in helping to recognize sooner whether a new vaccine is effective. “To determine the long-term strength of an immune response, it could be helpful to measure the number of memory precursors within a few days of administering a vaccine,” says Buchholz.