Written by Charlie King | 7 May 2021 | Medicines and Therapeutics 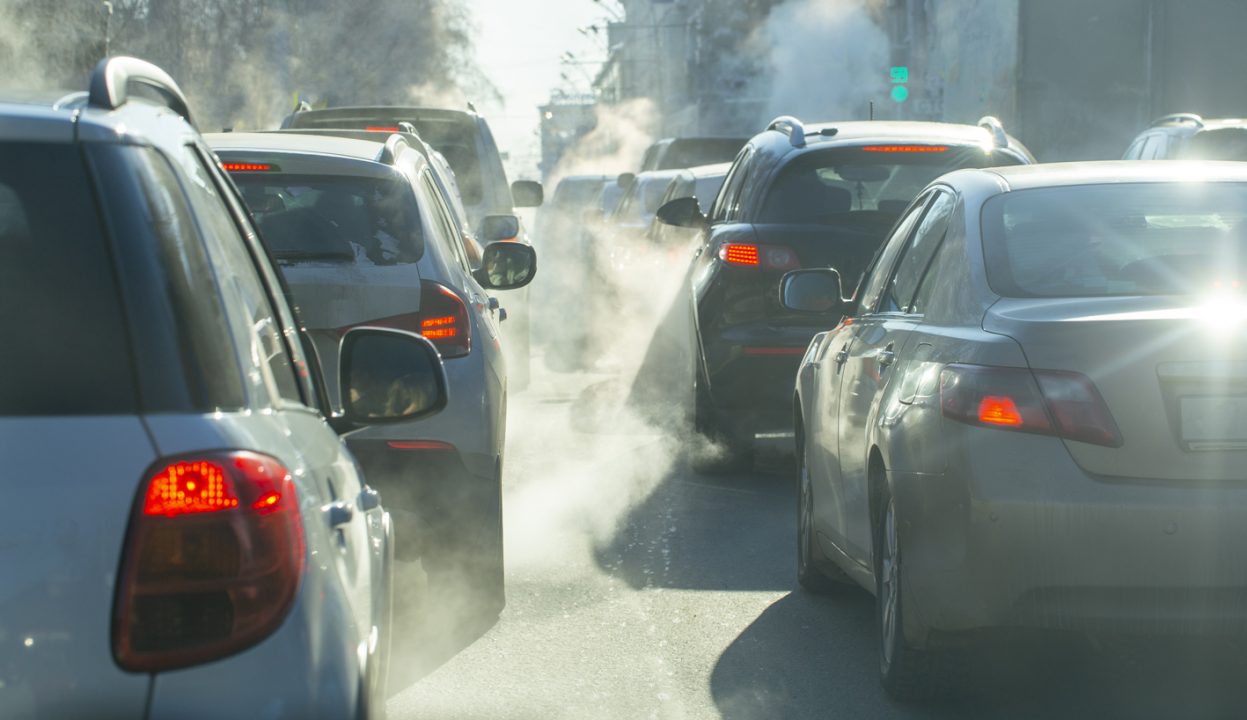 Asthma afflicts more than 300 million people worldwide. The most severe manifestation, known as non-Th2, or non-atopic childhood asthma, represents the majority of the cases, greater than 85%, particularly in low-income countries, according to Hyunok Choi, an associate professor at the Lehigh University College of Health. Yet, whether non-Th2 is a distinct disease (or endotype) or simply a unique set of symptoms (or phenotype) remains unknown.

“Non-Th2 asthma is associated with very poor prognosis in children and great, life-long suffering due to the absence of effective therapies,” says Choi. “There is an urgent need to better understand its mechanistic origin to enable early diagnosis and to stop the progression of the disease before it becomes severe.”

Studies show that nearly 50% of the children whose asthma is poorly controlled are expected to emerge as severe adult cases. Yet, a one-size-fits-all treatment approach, currently the norm for asthma, is ineffective and, says Choi, and partially responsible for asthma’s growing economic burden.

“The primary reason for lack of therapeutic and preventive measures is that no etiologic, or causal, driver has ever been identified for the non-Th2 asthma,” says Choi.

Now, for the first time, an epidemiological study, led by Choi, has shown that not only is non-Th2 a distinct disease, its likely inducer is early childhood exposure to airborne Benzo[a]pyrene, a byproduct of fossil fuel combustion. Choi and her colleagues are the first to demonstrate air pollution as a driver of the most challenging type of asthma, the severe subtype which is non-responsive to current therapies.

The team describes their results in an article recently published online in Environmental Health Journal called “Airborne Benzo[a]Pyrene May Contribute to Divergent Pheno-Endotypes in Children.”

What is termed asthma is an umbrella word for multiple diseases with common symptoms. Asthma has been broadly classified as two major sets of symptoms: T helper cell high (Th2-high) and T helper cell low (non-Th2). Th2-high is associated with early-childhood allergies to common pollutants such as pet dander, tree pollens, or mold. In contrast, non-TH2 is not related to an allergic response. The non-Th2 type, marked explicitly by being non-allergy-related, is far less understood than the TH-2 type and could transform into severe or difficult to treat type.

“The identification of non-Th2 asthma as a distinct disease, with early exposure to Benzo[a]pyrene as a driver, has the potential to impact tens of millions of sufferers, since this would make it possible to intervene before the onset of irreversible respiratory injuries,” says Choi.

The team tested two comparable groups of children from an industrial city, Ostrava, and the surrounding semi-rural area of Southern Bohemia, in the Czech Republic: 194 children with asthma and a control group consisting of 191 children. According to the study, Ostrava is an industrial city with a high level of coal mining activities, coal processing, and metallurgical refinement. The district-level ambient mean for Benzo[a]pyrene at the time of their investigation November 2008) was 11-times higher than the recommended outdoor and indoor air quality standard.