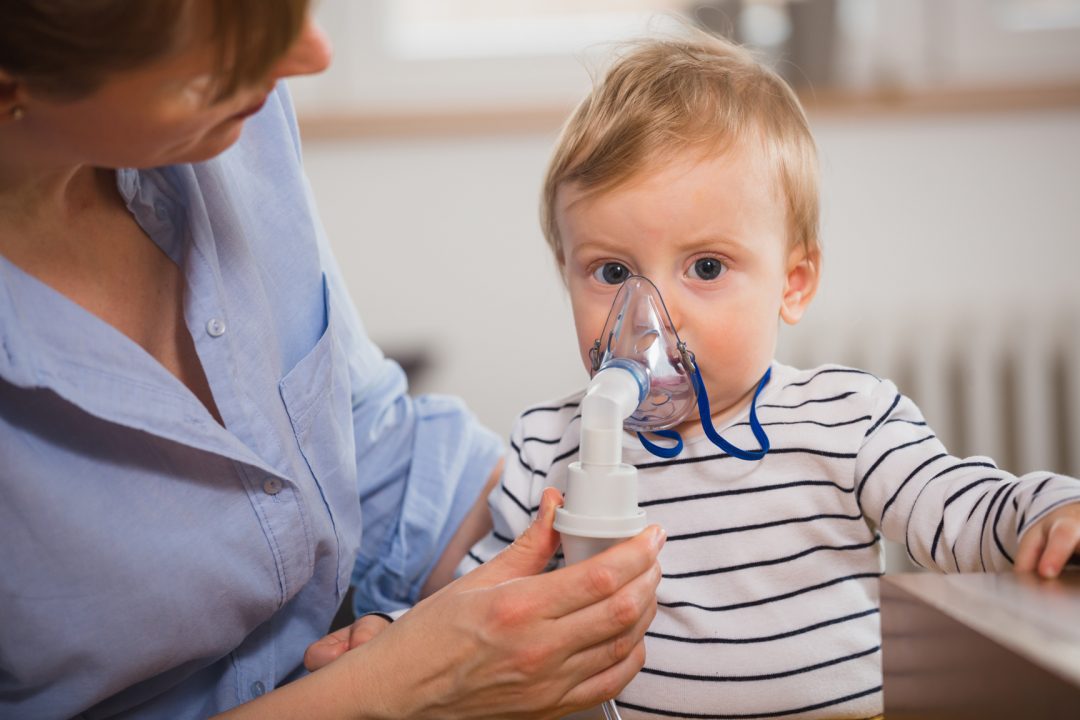 The biologic drug dupilumab lowers the rate of severe asthma attacks and improves lung function and asthma control for children ages 6 to 11, researchers reported on December 9, 2021 in the New England Journal of Medicine.

“This is a really important advance for children with moderate-to-severe asthma and their families,” said lead investigator Leonard Bacharier, M.D., Professor of Pediatrics, Allergy/Immunology/Pulmonary Medicine at Vanderbilt University Medical Center in Nashville, Tennessee. “This is the first study of its kind in children ages 6 to 11 that has demonstrated that a biologic improves asthma exacerbations, lung function and asthma control. We were not surprised, because dupilumab was very effective in clinical trials in adults and adolescents, but we were delighted with the results and the hope they bring to children and their families,” Bacharier added.

The researchers conducted a 52-week phase 3, randomized, double-blind, placebo-controlled trial. They enrolled 408 subjects between the ages of 6 and 11 years, all diagnosed with uncontrolled moderate-to-severe asthma.

The primary end point was the annualized rate of severe asthma exacerbations.

Secondary end points included the change in the percentage of predicted prebronchodilator forced expiratory volume in 1 second (ppFEV1) at week 12, and the score on the Asthma Control Questionnaire 7 Interviewer-Administered (ACQ-7-IA) at week 24.

In subjects with the type 2 inflammatory phenotype, the annualized rate of severe asthma exacerbations was 0.31with dupilumab and 0.75 with placebo (P<0.001), a statistically significant difference.

The authors concluded, “Among the children between the ages of 6 and 11 years in our trial who had uncontrolled moderate-to-severe asthma, those who added dupilumab to their standard therapy had a significantly lower rate of severe asthma exacerbations and had better lung function and asthma control than those who received placebo. Few randomized trials of add-on biologic therapy have been conducted in this age group, and we found that add-on dupilumab provided a clinically meaningful effect on lung function.”

In October, 2021, dupilumab was approved in in the United States for treatment of uncontrolled moderate-to-severe asthma among children between the ages of 6 and 11.