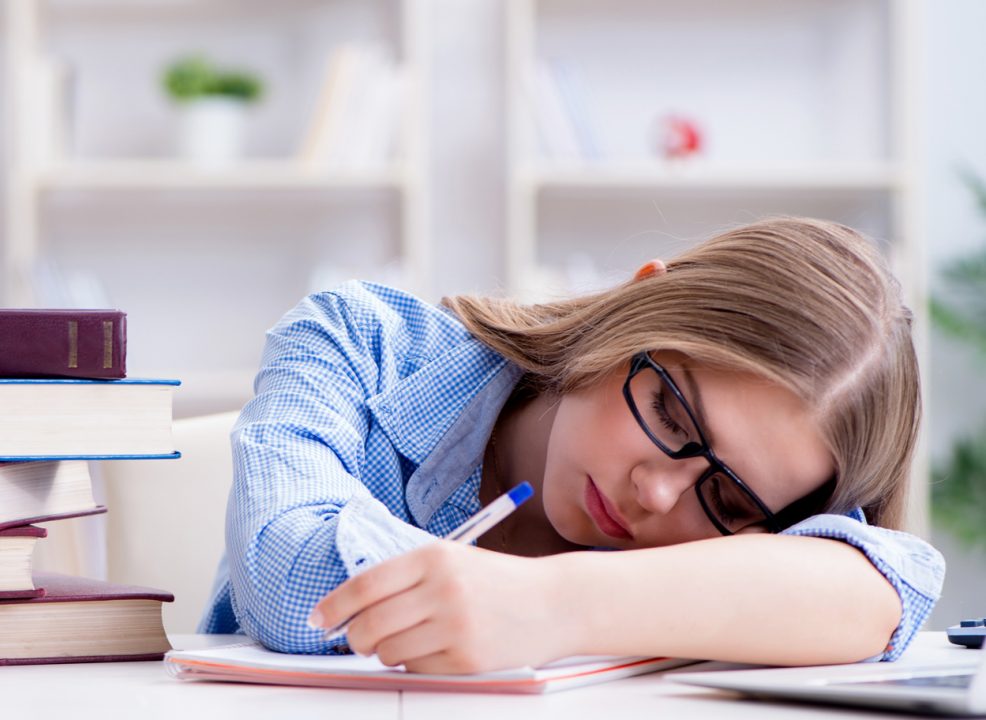 The closure of schools in spring 2020 had a negative effect on the health and well-being of many young people. But home-schooling also had a positive flipside for some: Thanks to sleeping longer in the morning, many teenagers reported improved health-related quality of life. The authors of a new study by the University of Zurich say the finding should trigger a debate about starting the school day later in the morning.

In Switzerland, the first wave of the Covid-19 pandemic led to the closure of all schools nationwide from 13 March to 6 June 2020. According to multiple studies, symptoms of depression and anxiety among young people increased during this time, while satisfaction and quality of life decreased. The schoolchildren were also less physically active and spent more time sitting in front of screens.

However, the new paper points to a silver lining which could inform policy changes that would reinvent students’ timetables. ‘The students got about 75 minutes more sleep per day during the lockdown. At the same time, their health-related quality of life improved significantly, and their consumption of alcohol and caffeine went down,’ says the study’s co-leader Dr Oskar Jenni, UZH professor of developmental paediatrics.

The researchers conducted an online survey with 3,664 high school students in the Canton of Zurich during the lockdown, asking about their sleep patterns and quality of life. They then compared the answers with a survey from 2017 with 5,308 young participants. The results showed that during the three months in which the schools were closed, the adolescents got up around 90 minutes later on school days but went to bed only 15 minutes later on average – meaning their total amount of sleep increased by about 75 minutes a day. On weekends, there was little difference in the sleep times of the two groups.

The students in the lockdown group rated their health-related quality of life higher, and the amount of alcohol and caffeine they reported consuming was less than the pre-pandemic group. ‘Although the lockdown clearly led to worse health and well-being for many young people, our findings reveal an upside of the school closures which has received little attention until now,’ says Dr Jenni.

The authors argue that the early start of the school day in Switzerland conflicts with the natural, biologically determined sleeping habits of teenagers. Sleep deficits in adolescents can lead to general tiredness, anxiety and physical ailments. These in turn have a detrimental effect on cognitive functions such as concentration, memory and attention, making it significantly harder to function in everyday life.

‘Our findings clearly indicate the benefit of starting school later in the morning so that youngsters can get more sleep,’ says Dr Jenni. He speculates that the positive effects on health and health-related quality of life would have been even greater had there not also been the negative effects of the pandemic on mental health.