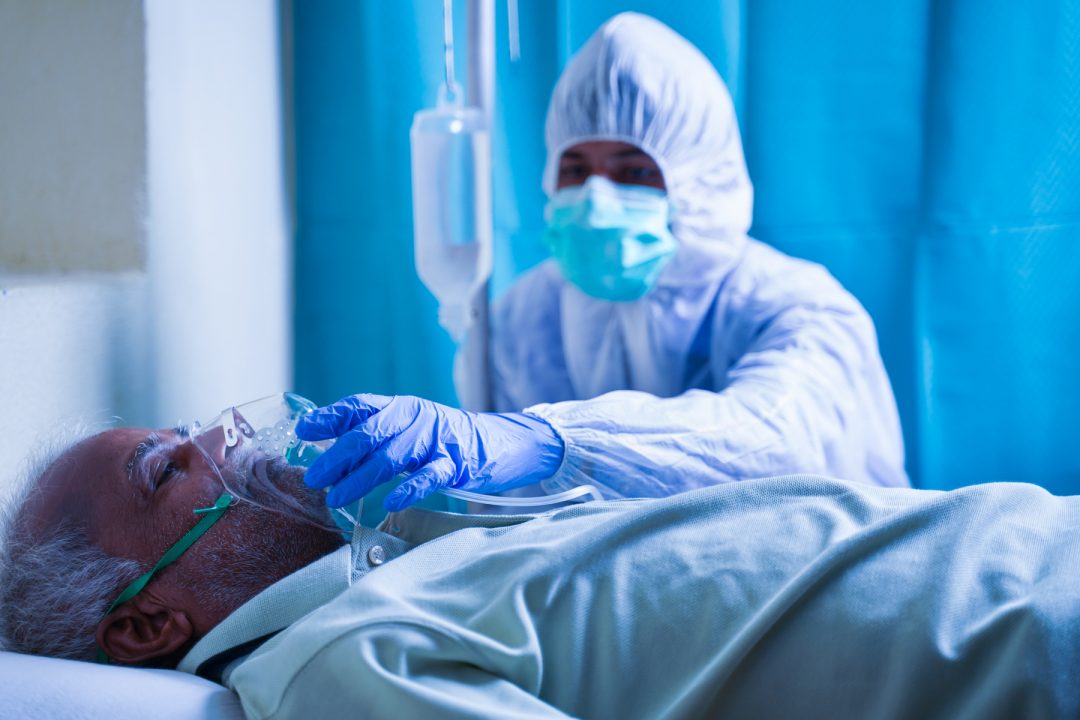 Critically ill COVID-19 patients already on mechanical ventilation or extracorporeal membrane oxygenation have achieved a significantly higher rate of survival when randomized to receive baricitinib, a treatment for rheumatoid arthritis.

Researchers reported this finding on February 7, 2022 in The Lancet Respiratory Medicine.

“This study found that among COVID patients who were already critically ill on a mechanicalventilator, adding baricitinib to usual care (steroids) saved lives,” said first author E. Wes Ely, MD, professor of Medicine and Critical Care at Vanderbilt University Medical Center in Nashville. “At 60 days, 62% of patients given placebo had died versus only 45% of those receiving bari [baricitinib]. This means that for every 6 people treated with bari as opposed to the placebo, one additional life was saved,” he added.

Eligible subjects were aged ≥18 years, had been hospitalized with laboratory-confirmed SARS-CoV-2 infection and were, at enrollment in the study, already on invasive mechanical ventilation or extracorporeal membrane oxygenation.

They were randomized to baricitinib (4 mg, n=51) or placebo (n=50)  once daily for up to 14 days, along with standard of care. Clinicians and subjects were blinded to the randomizations.

Endpoints of the study included all-cause mortality through days 28 and 60, number of ventilator-free days, duration of hospitalization, and time to recovery through day 28.

Baricitinib treatment was associated with significantly reduced 28-day all-cause mortality compared with placebo; 20 [39%] of 51 subjects died in the baricitinib group compared with 29 [58%] of 50 in the placebo group.

The authors concluded, “In critically ill hospitalised patients with COVID-19 who were receiving invasive mechanical ventilation or extracorporeal membrane oxygenation, treatment with baricitinib compared with placebo (in combination with standard of care, including corticosteroids) reduced mortality, which is consistent with the mortality reduction observed in less severely ill patients in the hospitalised primary COV-BARRIER study population.”

They noted that this newly published study is small and needs to be confirmed in a larger study.