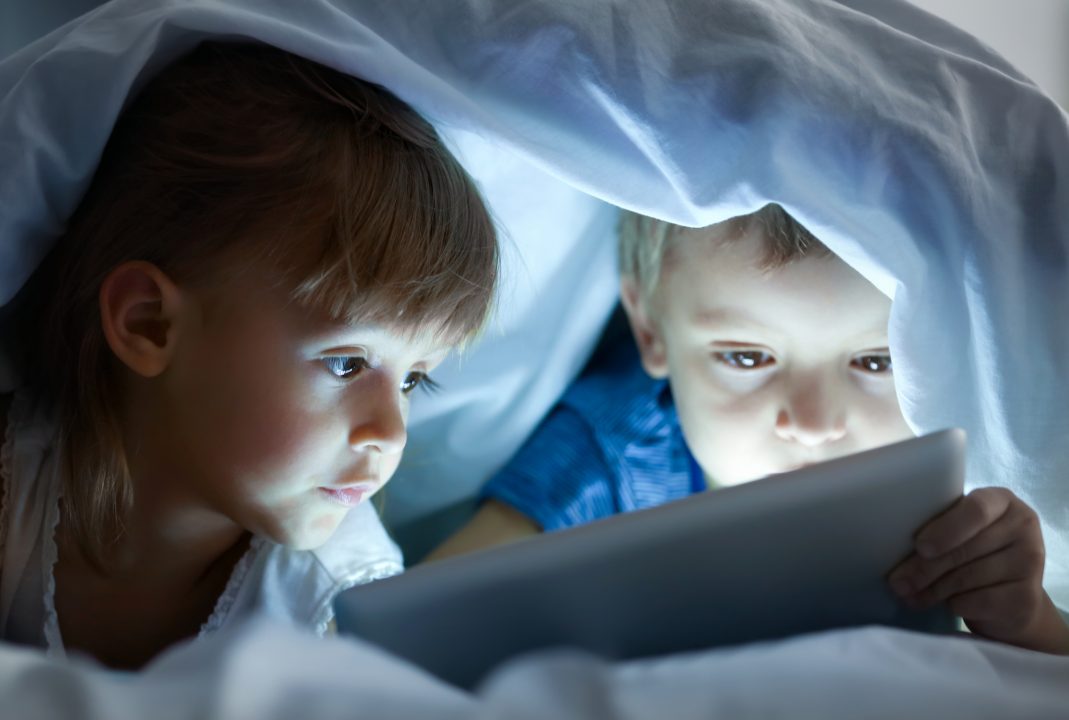 Many young people spend much of their time using digital screens which may reduce their engagement in physical activity. But children have always been sedentary during most of their awake time. This has been shown every time researchers have measured physical activity among different groups of children regardless of their cultural background and geography (also before the introduction of smartphones and gaming consoles). Thus, researchers continue to debate whether children’s use of screen media devices truly affects their engagement in physical activity or if screen time is just replacing other sedentary behaviours? A group of researchers from the University of Southern Denmark has attempted to answer this question in a carefully designed randomized controlled trial.

A total of 89 families (181 children, 164 adults) were randomly allocated in two groups. Families allocated to the intervention had to handover their smartphones and tablets for 2 weeks and reduce their recreational screen media use to less than 3 hours per week. Families allocated to the control group were instructed to continue with their usual screen media habits. Participants daily physical activity was objectively assessed over 7 days using accelerometers mounted on the thigh and trunk at baseline and at 2-week follow-up.

“The results of our trial clearly suggest that spending many hours using digital screens after school, kindergarten, and on weekends displaces some activities where children move more around. Thus, it is important that families with children create healthy and balanced use of screen devices in the home environment”, says Anders Grøntved, Professor at the University of Southern Denmark.

Parents were also a part of the study. Middle-aged or young adults are typically less physically active during their leisure time compared to children and their recreational use of screen media devices is at least as high as that of children. However, to the researchers surprise, there was no significant difference in daily movement during leisure between adults in the screen reduction group and the control group.

“We were quite surprised when we saw the numbers for the adult paricipants. A potential explanation may be that adults are less spontaneous in their physical activity behaviour compared to children. Altohugh the results suggest that reducing screen media use is an ineffective way of increasing adults daily movement, it may still be a good idea for adults to balance their screen use in the home because we know from previous research that parental screen use in the home is strongly associated with children’s use of screen media. A reduction of recreational screen use among parents could be a key to balancing children’s own use”, explains Anders Grøntved, Professor at the University of Southern Denmark.

The trial is a part of the SCREENS-project which was funded by a research grant from the European Research Council awarded to Anders Grøntved.