Twenty minutes of activity at 70 helps the heart at 85 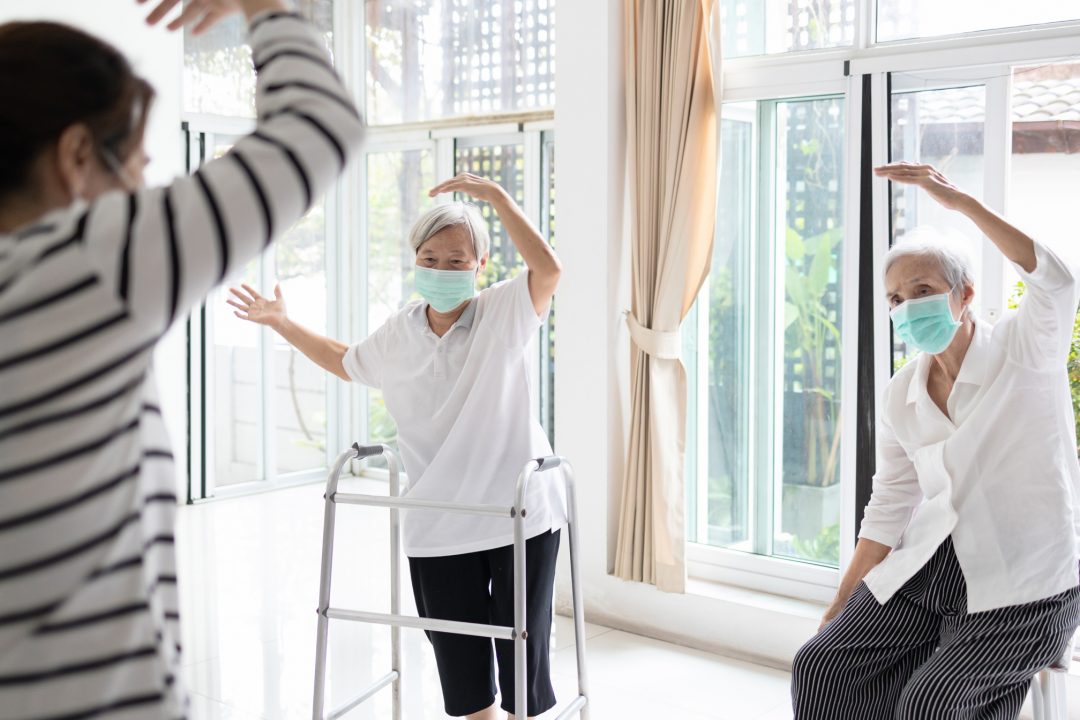 Daily moderate to vigorous physical activity of at least 20 minutes undertaken by persons in early old age (70-75 years) might be the best way to avoid, in late old age (80-plus years), major heart disease.

Researchers reported this finding on February 14,2020 in the BMJ journal Heart.

“These results suggest that public health policies should be targeted at promoting or beginning physical activity in mid- and early late life, given a probable greater effectiveness in reducing cardiovascular risks,” the authors said. “At least 20 minutes of moderate to vigorous physical activity per day should be recommended to achieve the greatest cardiovascular benefits.”

As background, they noted that the benefits of exercise for the cardiovascular system have been established by research. “But it is unclear whether physical activity trajectories in late life are associated with different risks of cardiovascular diseases,” they said.

The researchers conducted a retrospective analysis of data from the Progetto Veneto Anziani (ProVA), a study enrolling 3,099 older Italians (65 and above) with baseline assessment in 1995–1997 and follow-up visits at 4 and 7 years.

Surveillance was extended to 2018 using hospital and mortality records.

During the monitoring, there were 1,037 new diagnoses of heart disease, heart failure, and stroke.

The investigators reported that increased physical activity and an active lifestyle over time associated with lower risks of cardiovascular disease and death among both men and women.

They reported that the largest reduction in risk reduction was for new cases of coronary heart disease and heart failure in late old age. They reported no significant association between physical activity and stroke.

Consistent stable-high physical activity among men was associated with a significantly (52%) lower risk of cardiovascular disease compared with men with stable-low patterns.