Recognize every miscarriage as a bereavement, UK government urged 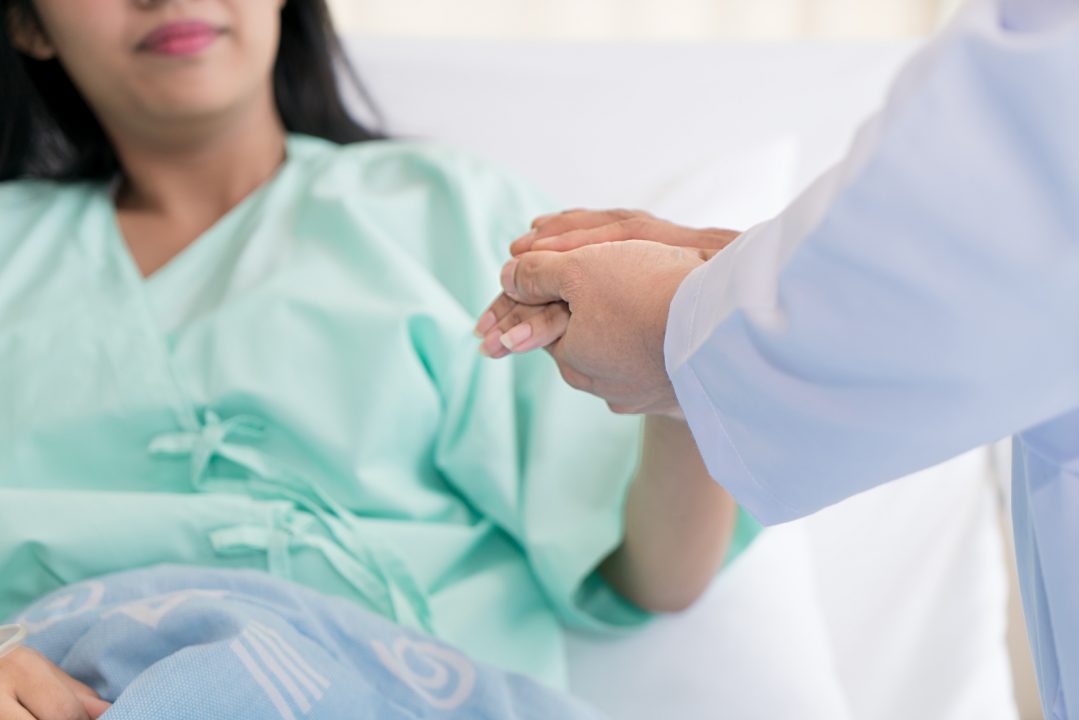 Recognise every miscarriage as a bereavement, UK government urged

Miscarriage at any point during the first 6 months of pregnancy should be formally recognised as a bereavement, rather than an illness, as is currently the case in the UK, argues psychiatrist Nathan Hodson in correspondence published online in the journal BMJ Sexual & Reproductive Health.

Some MPs have called for the UK to follow New Zealand’s example and introduce bereavement leave for pregnancy loss at any stage. But prime minister Boris Johnson has signalled that he has no intention of changing UK law.

The Parental Bereavement (Leave and Pay) Act 2020 allows for 2 weeks’ statutory bereavement leave for a stillbirth after 24 weeks and for the loss of a child up to the age of 18 in the UK.

Parents in these circumstances are also entitled to take maternity or shared parental leave planned before the stillbirth, allowing them weeks or months to recover from their loss, points out Dr Hodson.

But those who miscarry before 24 weeks have no such rights, added to which the miscarriage is regarded as an illness, with entitlement to sick leave. And if this lasts longer than 7 days, a formal sick note from a doctor is required.

“This policy creates an arbitrary cliff edge at 24 weeks,” added to which the evidence shows that few women who miscarry are aware of their employment rights, insists Dr Hodson.

The number of miscarriages occurring in the UK each year is unknown as is the amount of sick leave taken for them, potentially exposing private companies to unknown costs for employee miscarriage at any stage, he acknowledges.

But one way of limiting these costs would be to introduce 1 week of statutory bereavement leave when miscarriage occurs after the 12 week scan. “Miscarriage risk after 12 weeks is less than 1% so this policy would be highly targeted with a less uncertain price tag,” he explains.

And within 2 or 3 years there should be sufficient data from New Zealand to estimate the impact of the policy, which was introduced in March this year. This allows women and partners 3 days of paid leave, irrespective of how long the woman had been pregnant, but excluding abortions.

But in any case, “miscarriage should as far as possible be recognised as bereavement, not sickness, and many parents will need time off work afterwards,” writes Dr Hodson.

“Leave following first-trimester miscarriage should be prioritised when New Zealand has published data. But whatever approach is taken with regard to early miscarriages, the cliff edge at 24 weeks is a stark injustice demanding remedy.”