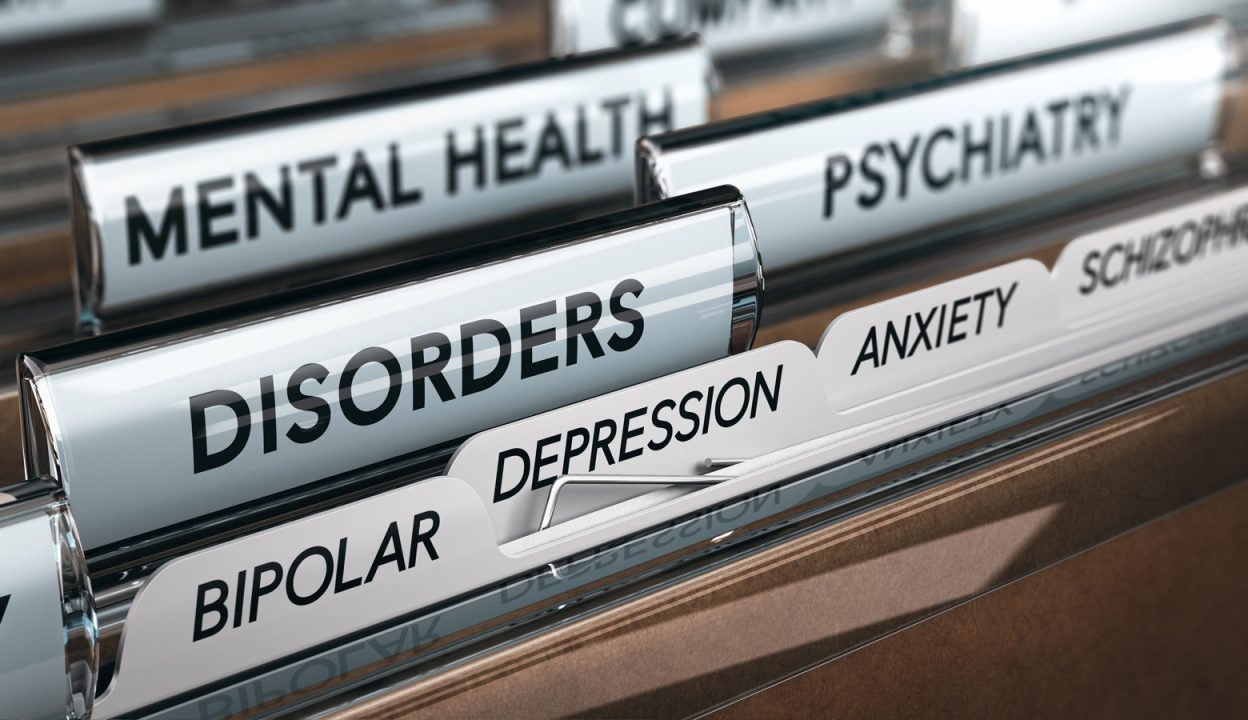 In addition to memory problems and other cognitive symptoms, most people with Alzheimer’s disease also suffer from mental health issues. It has long been unclear whether these occur because of tissue changes in the brain, or whether they represent psychological reactions to cognitive symptoms. A study from Lund University in Sweden has provided new insight, and is published in Biological Psychiatry.

Cognitive symptoms combined with elevated levels of certain proteins form the basis for diagnosis of Alzheimer’s disease. At the same time, researchers and physician alike have, over the past decade, recognised that changes in mood and behaviour are often very early signs of the disease. Yet, these symptoms have not received as much scientific attention as cognitive ones.

Now, researchers from Lund University have investigated the complex relationships between psychological symptoms, Alzheimer’s proteins and cognitive symptoms. This was done within the framework of the internationally renowned BioFINDER study, led by Professor Oskar Hansson.

The study examined 356 people over the age of 65 with no cognitive symptoms at the start of the research. In addition to analysing the levels of the Alzheimer’s proteins amyloid beta and phosphorylated tau in their cerebrospinal fluid, participants’ levels of anxiety, apathy and overall cognitive function were also assessed on a biannual basis. Participants were followed for a total of eight years.

When data was analyzed, the researchers found a clear link between elevated levels of amyloid beta at the start of the study and future development of anxiety and apathy.

Maurits Johansson, physician and lead author of the study, explains: “Alzheimer’s disease affects large parts of the brain, including the regions that control our emotional life. Our study shows that psychiatric symptoms, just like cognitive symptoms, occur mainly as a direct consequence of the underlying changes to the brain, due to increased levels of amyloid beta.”

The researchers further demonstrated that amyloid beta drives the development of apathy predominately through direct effects, and that apathy only to a limited extent evolves secondary to cognitive decline. Anxiety was not linked to cognitive change.

“The findings thus argue against the idea that these early changes in emotion and motivation in Alzheimer’s disease are primarily psychological reactions to cognitive decline. Instead, the results suggest that for apathy and anxiety at least, these occur due to the pathological accumulation of amyloid beta,” clarifies Professor Oskar Hansson.

“Our findings imply that psychiatric symptoms in Alzheimer’s disease could be used as alternative outcome measures in treatment trials. Ultimately, this could lead to more effective study design,” he continues.

“A previous BioFINDER study suggested that the presence of anxiety or apathy among elderly people who continued to show no signs of dementia may point to an increased risk of future cognitive impairment. As a next step, studies are needed to clarify how these symptoms may contribute to the established clinical diagnosis in the early stages of disease, possibly even before cognition has been affected,” they conclude.