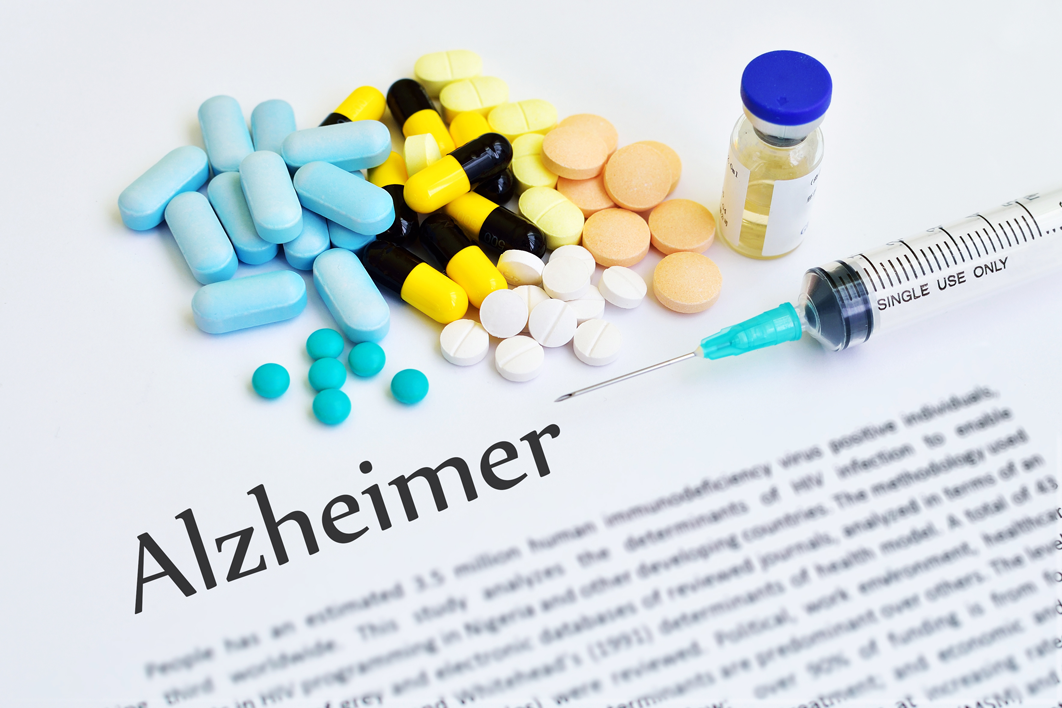 Researchers at Uppsala University have designed new antibodies that might provide more effective treatment methods for Alzheimer’s disease. By designing antibodies that bind even to the smaller aggregates, or clumps, of the amyloid-beta protein, it may be possible to check the progress of the disease.

Developing effective treatment methods for Alzheimer’s disease has proved difficult. The most effective, which have just been approved, only provide marginal effects. There are several major reasons why they are not effective, one of which is that the antibodies used do not bind to all the types of toxic clumps that cause Alzheimer’s disease.

In Alzheimer’s disease, the amyloid-beta protein begins to form clumps. This process is called aggregation, and the clumps created are called aggregates. The research group has previously shown that treatment with the peptide somatostatin causes the body to begin breaking down building blocks of the aggregate. In the new study, the researchers use an antibody that can bind to the toxic aggregates to stop them from harming cells.

The problem with the treatment methods currently tested in patient studies is that the antibodies bind much more strongly to large clumps and hardly at all to small clumps. The small clumps are just as toxic as the large ones and many think that they are actually even more dangerous since they can move more.

The purpose of the current study was to develop an antibody format that can bind to both large and small clumps of amyloid-beta. Antibodies use the avidity effect to bind strongly to their targets. This requires the binding of both arms of the antibody to the same target at the same time.

“Thanks to the avidity effect, the new antibody format is at least 40 times stronger in binding to the clumps. The new type of antibody can also bind to small aggregates with avidity, which we have not previously seen any other antibody do. That is fantastic,” says Greta Hultqvist, Senior lecturer and Associate Professor in Protein drug design at Uppsala University who led the study.

The effects of the antibodies were also tested in a cell culture experiment, which showed that the new antibody format could save cells from death caused by amyloid-beta aggregates. Although no pre-clinical experiments were included, the team thinks their results suggest that the new antibody design could be more effective than those trialled so far.

“The focus of the study was targeting the amyloid-beta protein in Alzheimer’s disease, but the new antibody design can be general and applicable to other disease-causing clumps. From a long-term perspective, we hope that the new format can open up new avenues for the generation of future treatments, not only in Alzheimer’s disease, but also other diseases where proteins start to form aggregates, like Parkinson’s disease,” says Fadi Rofo, doctoral student and first author of the study.