Protecting the intellectual abilities of people at risk for psychosis 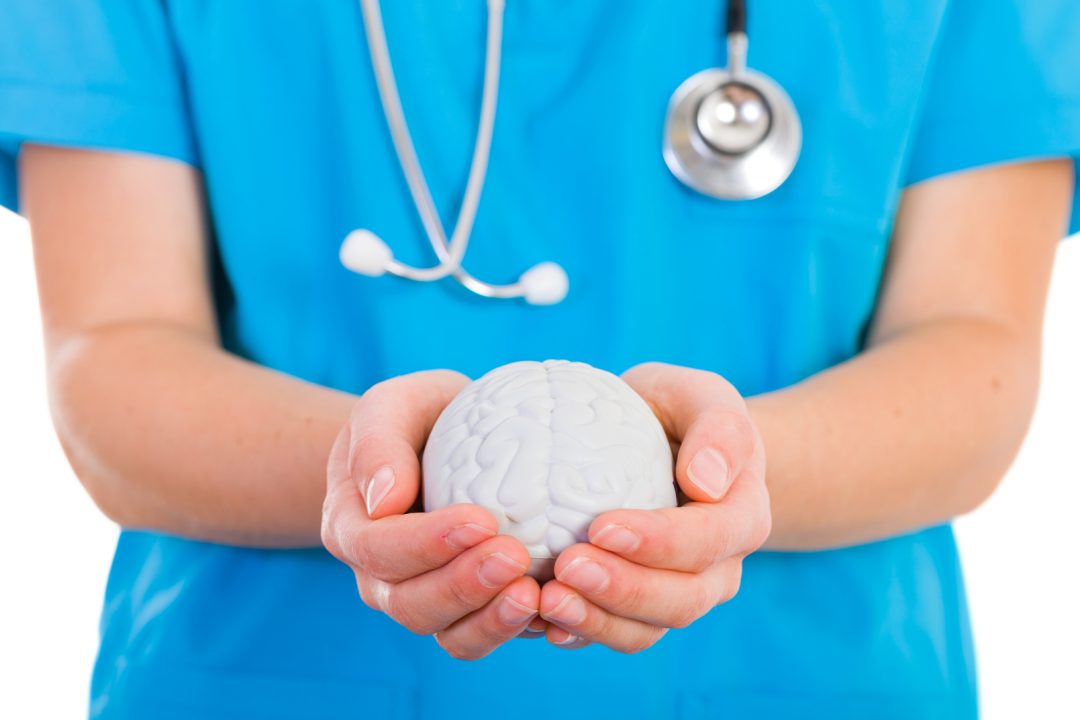 One person in 2000 suffers from a microdeletion of chromosome 22 that can lead to the development of psychotic disorders, such as schizophrenia, in adolescence. In addition to symptoms such as hallucinations or delusions, psychotic disorders also comes with a progressive decline in intelligence quotient (IQ). If current drug treatments are successful in containing psychotic symptoms, nothing can be done to prevent the deterioration of intellectual skills that leads to loss of autonomy. Researchers at the University of Geneva (UNIGE), Switzerland, have discovered that prescription of selective serotonin reuptake inhibitors (SSRIs) — a class of drugs used to treat anxiety and depression -in late childhood can reduce the deterioration of intellectual abilities, and have a neuroprotective effect on some of the brain regions affected by the psychotic illness. This study, to be read in the journal Translational Psychiatry, opens up a new field of research and new hope for people affected by the microdeletion of chromosome 22.

The average IQ is around 100 points. However, for people who may develop a psychotic illness, such as those with a microdeletion of chromosome 22, the average drops to 70-80 points. “The problem is that when a psychotic disorder occurs, such as schizophrenia, the brain frontal lobe and the hippocampus are particularly affected, which leads to the gradual deterioration of already below-average intellectual capacities,” explains Valentina Mancini, a researcher in the Department of Psychiatry at UNIGE Faculty of Medicine and first author of the study. From then on, the average IQ drops to around 65-70 points, leading to a loss of autonomy that requires a protected environment. “At present, drug treatments manage to contain psychotic symptoms, such as hallucinations, anxiety or distortion of reality, but there is no treatment that can reduce the deterioration of affected people’s intellectual capacities,” notes the Geneva researcher.

The team of Stéphan Eliez, professor in the Department of Psychiatry at UNIGE Faculty of Medicine, has been following 200 patients affected by the microdeletion of chromosome 22 for the past 20 years. “30 to 40% of them developed schizophrenia psychotic disorder,” he explains. “Thanks to this cohort, we found that people suffering from this syndrome lost 7 to 8 IQ points from childhood to adulthood. This figure rises to 15 IQ points for those who developed psychotic disorders.”

Yet the physicians noted that two to three teenagers a year are exceptions, and even gained IQ points. Why? “We made a comprehensive analysis of these patients’ medical data to find out any common feature in the treatments prescribed to them by their GP,” explains Valentina Mancini. Two observations caught their attention.

The first is the prescription of small, regular doses of SSRIs — a drug that increases the levels of serotonin, a neurotransmitter involved in the regulation of behaviour — in late childhood and throughout adolescence. “These drugs increase neurogenesis and act on synaptic plasticity. They are prescribed today to reduce anxiety and depressive symptoms,” explains the Geneva researcher. And the younger the patients received this treatment, at around 10-12 years of age, the more the frontal lobe and the hippocampus — and therefore the intellectual capacities — were preserved from deterioration caused by the psychotic illness. The second observation is that a neuroleptic drug — prescribed in small doses to control psychotic symptoms such as hallucinations or delusions — also seems to have a positive effect if added to SSRIs during adolescence. “These two medications, especially when combined, have thus preserved the anatomical structure of the brain affected by the degradation responsible for the decline in intellectual capacity,” remarks Stéphan Eliez.

This study provides for the first time an indication of a neuroprotective preventive treatment for the development and preservation of IQ. “It should be stressed that too great a deterioration of intellectual skills progressively leads to a very problematic psychosocial dependence. Here, we could succeed in protecting this population,” notes Stéphan Eliez.

Once the results of this study are confirmed, the effect of SSRIs could be tested on other types of patients and possibly prescribed preventively to people at risk of intellectual deterioration, such as individuals with other genetic syndromes like Fragile X or Down’s syndrome, or children of schizophrenic parents. “We also want to investigate whether the 3% to 4% of adolescents in the general population who develop psychotic symptoms would see this risk reduced by taking this drug,” continues Valentina Mancini.

The Geneva team will now compare the results obtained from their research cohort with international databases in order to confirm the neuroprotective role induced by these treatments prescribed at the end of childhood, adolescence being the critical phase for the onset of psychotic diseases.