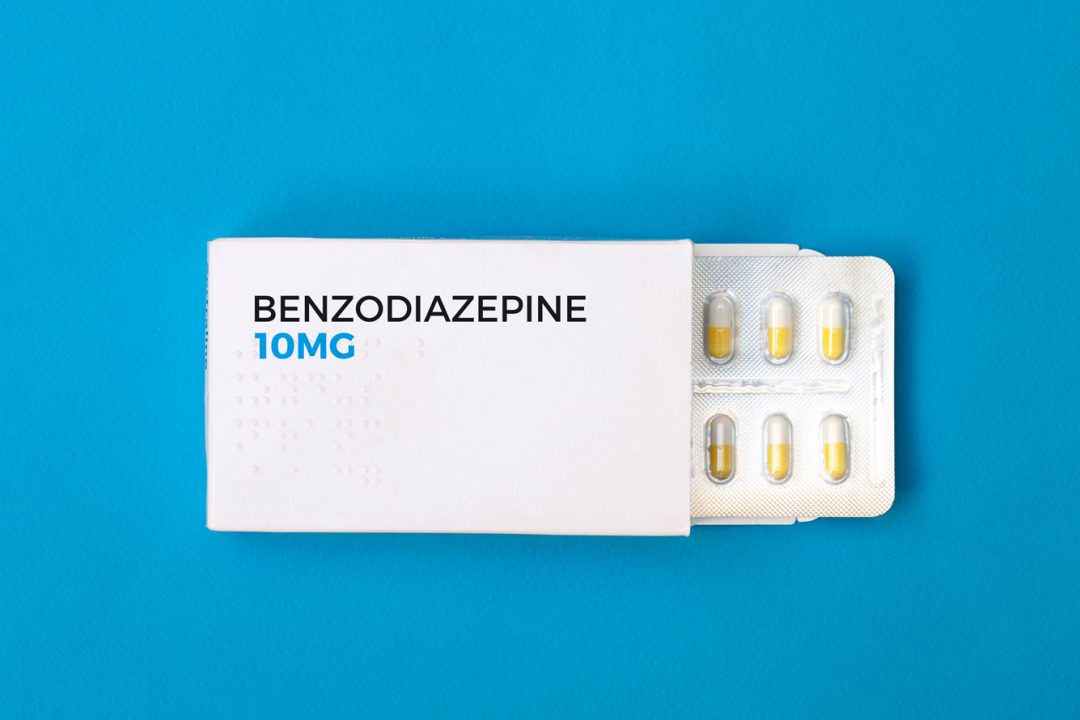 Despite the continuing growth of benzodiazepine (BZD)-related overdoses, BZD prescription rates have held constant. Much is unknown about how a doctor’s own beliefs about BZD use and potential harm to patients might influence their willingness to prescribe the drug. Using a Medicare database, researchers identified primary care providers who had prescribed a BZD in 2017 and surveyed a random sample of 100 doctors on their attitudes around BZD prescribing.

Approximately 62% of clinician respondents reported that they disagreed or strongly disagreed with the statement, “If a patient has been prescribed a benzodiazepine for years, the potential harms from continuing the benzodiazepine are low,” while 18.0% agreed or strongly agreed with the statement. When clinicians believed that the potential harms from continuing BZDs were low for patients on long-term treatment, they were more likely to prescribe a BZD to patients for whom they cared.