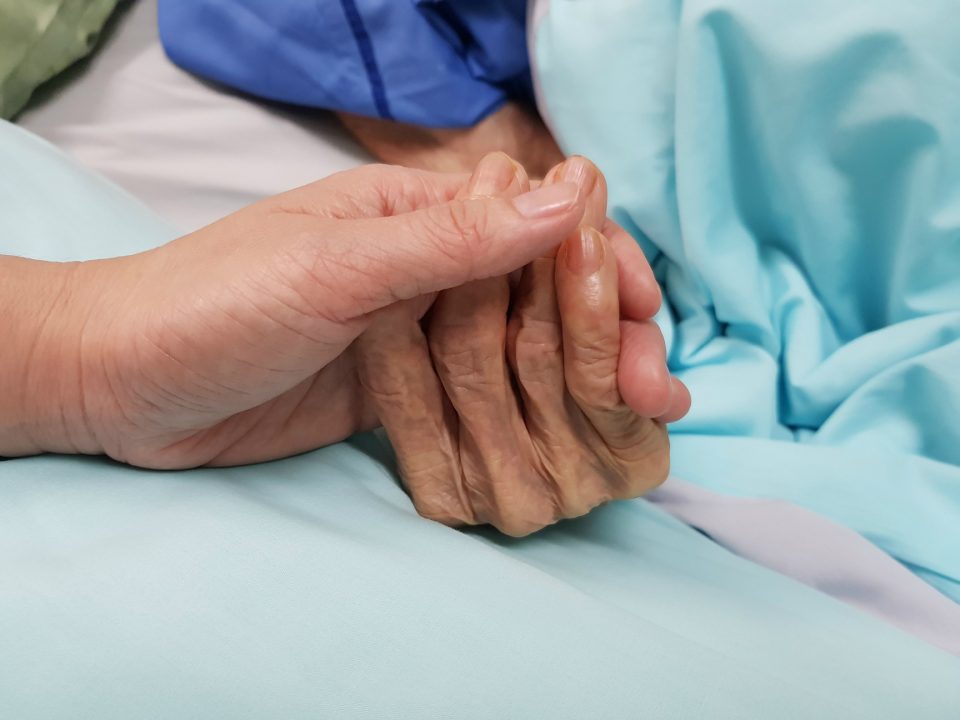 When a person nearing the end of their life enters hospice care, their hospice agency’s doctors may prescribe a “comfort kit” of small amounts of medications that their caregivers can give them in case of urgent, distressing symptoms such as severe anxiety, agitation, delirium, nausea and more. They may also get other prescriptions as their hospice care goes on.

But a new study shows massive variations in which hospice patients actually get two types of powerful medications often included in these kits. And that variation has much more to do with which hospice agency they’re being treated by, and much less to do with their actual medical condition, the study finds.

Published in the Journal of General Internal Medicine by a team from Michigan Medicine, the University of Michigan’s academic medical center, the research focuses on two classes of medicines – benzodiazepines and antipsychotics – that act on the brain. Such drugs have been the focus of efforts to reduce their use in older adults in other settings due to dangerous side effects such as falls, confusion, and sedation.

Hospice-related prescribing of these and other drugs hasn’t been studied nearly as much, because the Medicare system only recently began requiring prescription reporting by hospice agencies. The new study suggests more research and guidelines are needed to help hospice patients receive the best care.

While using medications to sedate hospice patients may be appropriate in many cases at the very end of life for advanced cancer, hospices increasingly serve patients with dementia and other conditions who are not imminently dying. In those cases, patients and families may want to avoid sedation to maintain alertness and ability to interact with others.

The study used data from nearly 400,000 Medicare participants over 65 treated by more than 4,300 hospice agencies between 2014 and 2016 who had not had a prescription for an antipsychotic or benzodiazepine in the six months before. The authors looked at how many filled a new prescription for benzodiazepines such as lorazepam, or antipsychotics such as haloperidol or quetiapine.

“While these types of medications can be helpful in relieving distressing symptoms at end of life, we would hope that clinical characteristics and symptoms would most dictate who receives these medications. Instead, we found that the greatest predictor of whether patients were started on these medications was if they received care in a high prescribing hospice agency,” says Lauren Gerlach, D.O., M.S., the Michigan Medicine geriatric psychiatrist who led the study. “Where patients enroll in care seems to greatly dictate the care they receive in hospice, more so than other patient characteristics. These are also some of the first national data about prescribing in hospice and we hope our study will inform future work on this subject.”

Even when the researchers excluded the kinds of small prescriptions that are typically included in ‘comfort kits,’ the differences between hospice agencies persisted. The same was true when they looked only at prescriptions filled in the final three days of life.

Patients treated through for-profit hospice organizations, which account for a rapidly growing percentage of hospice care, were more likely to receive both classes of drugs. Additionally, the study found important differences by race, with non-Hispanic Black hospice patients less likely to receive benzodiazepines. Gerlach and her colleagues have found in previous studies that non-Hispanic Black and Hispanic hospice enrollees are significantly less likely to be prescribed benzodiazepines and opioids at the end of life.