Bacteria do not colonize the gut before birth 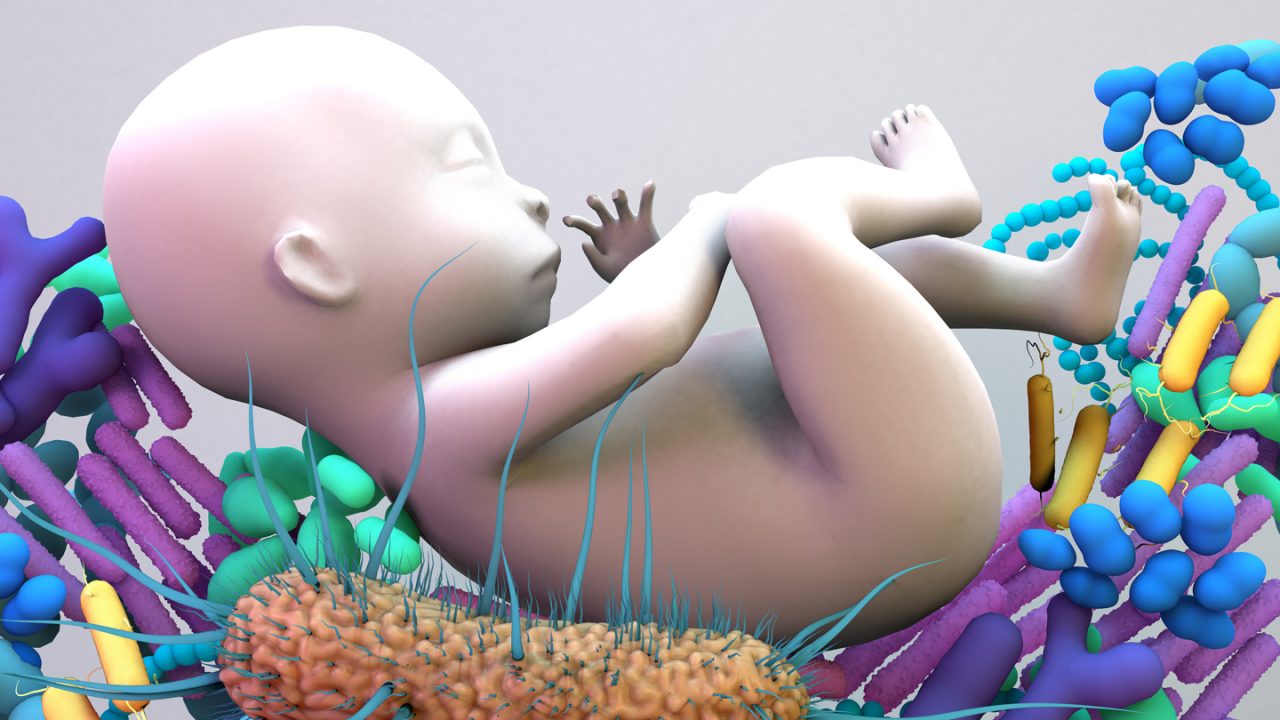 New research led by scientists from McMaster University and Charité — Universitätsmedizin Berlin in Germany has found it happens during and after birth, and not before.

“The key takeaway from our study is we are not colonized before birth. Rather, our relationship with our gut bacteria emerges after birth and during infancy,” said Kennedy, first author of the study and a PhD student, whose findings are published in Nature Microbiology.

Recent studies have sparked controversy by claiming that we are colonized by gut bacteria before birth. But, Kennedy said, studies such as these have been criticized for the ways they control for contamination.

“By including only breech caesarean deliveries in healthy pregnant women we were able to avoid the transmission of bacteria that occurs naturally during a vaginal birth,” said Thorsten Braun, co-senior author and lead obstetric consultant and deputy director of the Department of ‘Experimental Obstetrics’ at Charité — Universitätsmedizin Berlin.

Kennedy said recent data suggest that a person’s relationship with their own gut bacteria is most important in early life, during critical stages of immunological and physiological development.

“The fact that colonization of infants’ guts occurs during and after their births, means that not only is it vulnerable to early environmental influences, but could also offers a window of potential intervention,” said Sloboda, professor of biochemistry and biomedical sciences at McMaster and the Canada Research Chair in perinatal programming.

“While many of the exact mechanisms surrounding gut bacteria and their role in our early development is unclear, discovering when and how we are colonized is a key first step.”