Gut microbes may antagonize or assist in anorexia 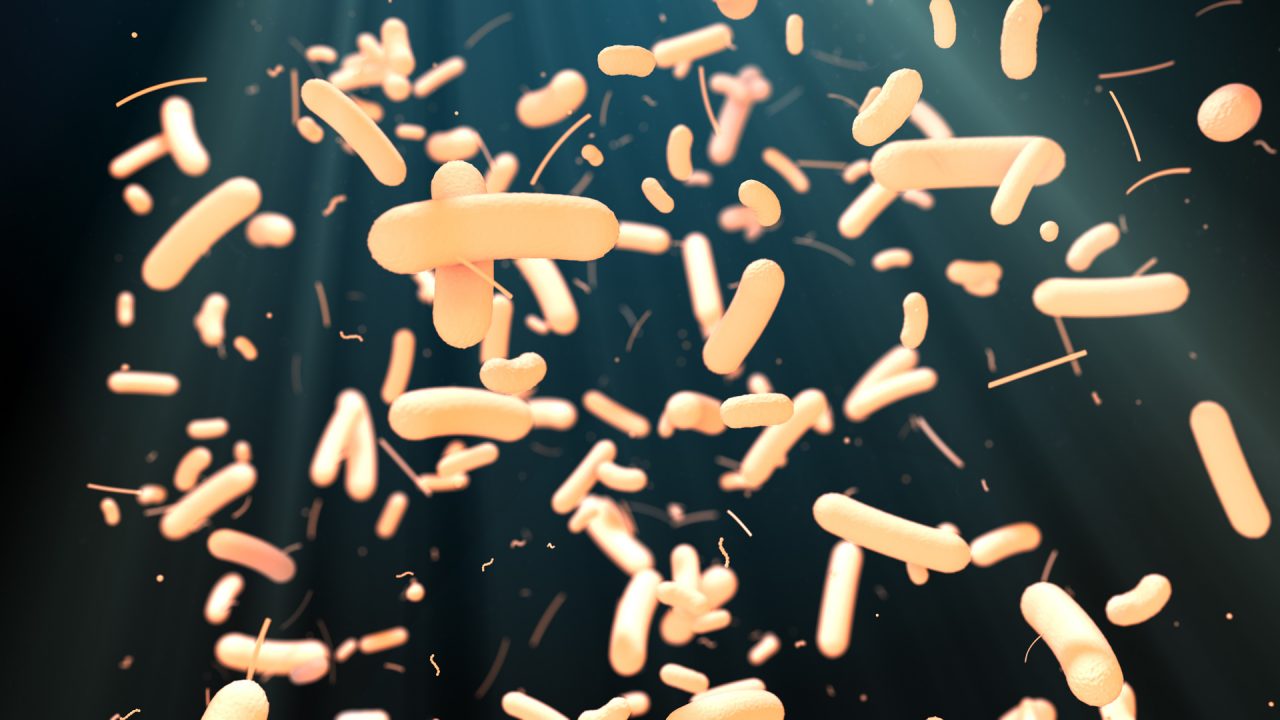 You are likely familiar with the serious consequences of anorexia for those who experience it, but you might not be aware that the disorder may not be purely psychological.

A recent review from researchers at the University of Oxford in the open-access journal Frontiers in Psychiatry examines the evidence that gut microbes could play a significant role in anorexia by affecting appetite, weight, and psychiatric issues such as anxiety and compulsive behavior, among others. Intriguingly, the study also examines the potential for microbial treatments for anorexia, but highlights that we are just beginning to understand the complex relationship between gut microbes and disease.

“Anorexia nervosa is a very common psychiatric disorder and can be incredibly debilitating or even fatal, but is unfortunately still quite challenging to treat,” explained Ana Ghenciulescu, lead author of the review. “Moreover, there has been a great deal of recent excitement about the idea that gut microbes affect many aspects of our health, including our mental health – and that this relationship goes both ways.”

Recent research has examined these questions in the context of anorexia, and Ghenciulescu and colleagues combed the literature to summarize these findings. “In anorexia, microbial communities seem to be less diverse and more abundant in ‘harmful’ species,” said Dr Phil Burnet, the senior researcher on the review.

For instance, previous research has shown that anorexia patients may have more bacteria that digest the protective mucus layer of the gut, making the gut ‘leaky’ and contributing to chronic inflammation, which is associated with psychiatric symptoms. Other microbes found in anorexia may affect appetite and energy metabolism, both of which can contribute to anorexia.

However, it is difficult to tell whether the microbial imbalance in anorexia patients contributes to the disease, or whether it is simply an effect of their dramatically restricted diet. This chicken and egg situation is a puzzle, but studies in mice may shed some light on the situation. While the experiments may seem a little strange, as they rely on the most readily available source of gut microbes, feces, the results are compelling.

“In a mouse study, researchers transferred fecal samples from anorexia patients to the guts of mice with no microbiome of their own,” said Ghenciulescu. “Such mice gained less weight and developed more anxious and compulsive behaviors compared with mice who received feces from healthy patients. This suggests that their altered gut bacteria might be contributing to similar symptoms in anorexia patients as well.”

While these results are preliminary, they hint at the intriguing possibility that targeting the microbiome could be a viable treatment for anorexia. Promoting and maintaining a better microbial balance may help to reduce some of the symptoms of anorexia.

So, what might such treatments look like? It could as simple as taking probiotic supplements, or may involve fecal transplants. However, the review highlights that our understanding of the relationship between gut microbes and anorexia is very much in its infancy. “There is still no consensus over what a ‘healthy’ microbiome profile looks like, and the optimal composition is probably different for each person,” said Burnet. “Much more work needs to be done to understand the rich and highly complex microbial ecosystem within our gut.”