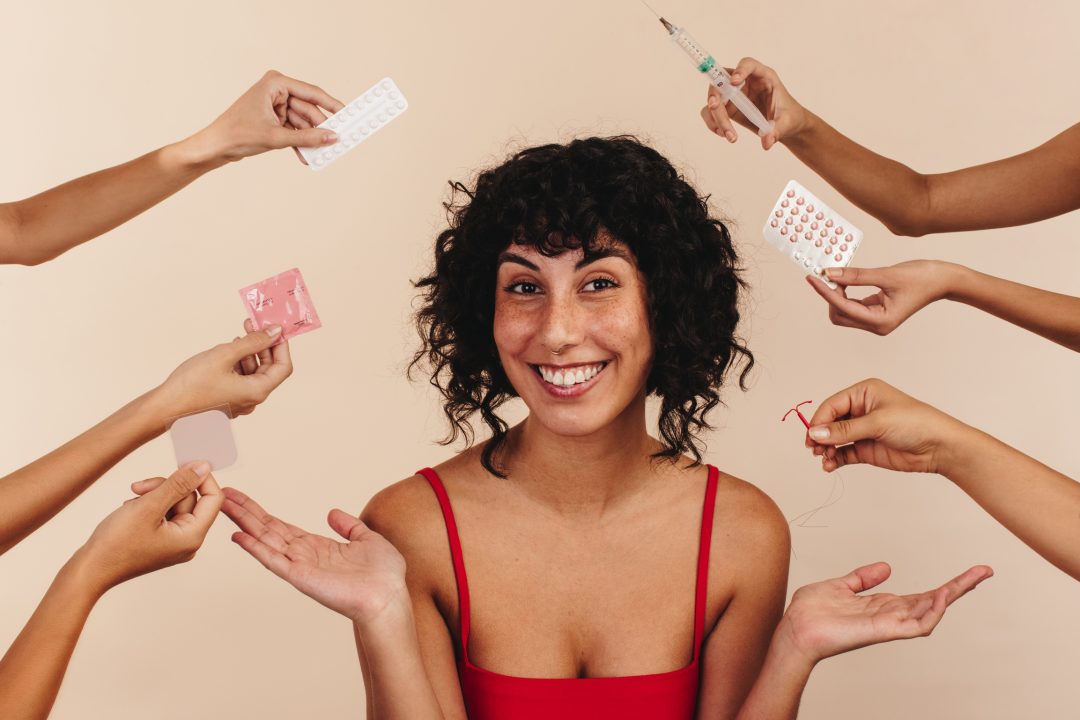 Hysteroscopic sterilization, a nonincisional procedure, was found to be as effective as minimally invasive laparoscopic sterilization in preventing pregnancy, but both methods had higher than expected failure rates, according to a new study led by an investigator at Weill Cornell Medicine.

The comparative study, published April 12 in Fertility and Sterility, found that both methods had failure rates of five to six percent at 5 years post-procedure. Dr. Aileen Gariepy conducted the investigation while at Yale School of Medicine; she is now director of complex family planning in the Department of Obstetrics and Gynecology at Weill Cornell Medicine. Co-investigators included Dr. Eleanor Bimla Schwarz from the University of California, San Francisco and University of California, Davis, and Dr. Diana Zuckerman from the National Center for Health Research.

“The rate we found is five to six times higher than the sterilization failure rate of one percent that’s often cited by physicians when counseling patients,” Dr. Gariepy said. The one percent figure, she noted, is based on decades-old data from the U.S. Collaborative Review of Sterilization study.

With 219 million women and their partners relying on female sterilization, considered a permanent way to prevent pregnancy, it is the most commonly used contraceptive method worldwide. In the United States, sterilization is more commonly used by women insured by Medicaid than those with private health insurance, according to researchers.

The U.S. Food and Drug Administration (FDA) first approved Essure in 2002, with researchers reporting a cumulative pregnancy rate of zero from two studies that followed 197 women with Essure over two years.

Amidst increasing scrutiny from the FDA and questions about the device’s effectiveness and safety, the manufacturer chose to pull Essure from the market in 2019, citing decreased sales. But questions remained for women who didn’t experience problems and hadn’t had the device removed.

“Women and doctors want to know: ‘Can I rely on this for pregnancy prevention?” Dr. Gariepy said.

Noting that hysteroscopic sterilization had become increasingly common among Medicaid-insured women, Dr. Gariepy and her collaborators, including patient stakeholders, investigators from several academic institutions, and community partners across the country, looked at Medicaid claims for hysteroscopic and laparoscopic sterilizations performed in California between 2008 and 2014. They excluded postpartum sterilizations, which are conducted using a different approach.

“Previous studies had looked at sterilization in women with commercial insurance, and their health outcomes are often different than someone with Medicaid,” Dr. Gariepy said. “It was important to look at the experiences of people with Medicaid and their real-world outcomes.”

“At five years post-procedure, the cumulative rate of pregnancy was over 6 percent regardless of whether women received hysteroscopic or laparoscopic sterilization,” the researchers wrote.

“Women need to know the real risk of failure,” Dr. Gariepy said, adding that the findings show a need for further study into whether particular surgical techniques, for example, have contributed to the higher-than-expected pregnancy rates.

Dr. Aileen Gariepy is an author for UpToDate and serves on the Board of Directors for the Society of Family Planning.