Home  ›  News  ›  Medicines and Therapeutics  ›  Internal Medicine  ›  People who use therapeutic cannabis are more likely to use nicotine, too

People who use therapeutic cannabis are more likely to use nicotine, too 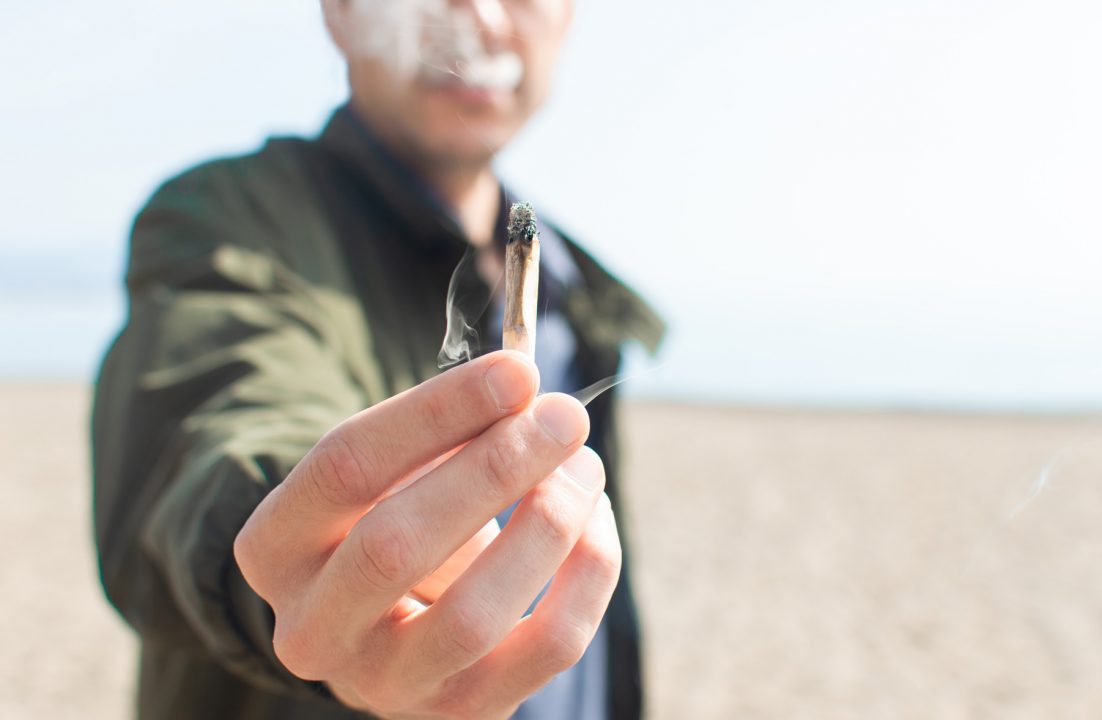 People who use therapeutic cannabis are more likely to also use nicotine products than the general population, according to a Rutgers study.

The study, published in the American Journal on Addictions, is among the first to examine nicotine use among patients of a medical marijuana dispensary.

The researchers surveyed 697 patients between ages 18 and 89 at a medical marijuana dispensary on their nicotine and cannabis use, how they self-administered the cannabis (smoked, vaped) and the medical conditions that qualified them for using therapeutic cannabis.

They found that close to 40 percent of medical marijuana users also use nicotine — sharply higher than the 14 percent of U.S. adults who smoke.

Therapeutic cannabis users who also used electronic cigarettes or didn’t use nicotine at all were about four times more likely to vape, rather than smoke, cannabis than those who exclusively smoked cigarettes.

The study also found 75 percent of the respondents smoked cannabis rather than vaped and about 80 percent of the cigarette smokers reported planning to quit in the next six months.

These findings reveal that while medical cannabis dispensaries may recommend vaping rather than smoking cannabis due to the health concerns associated with combustible products, this recommendation alone may not influence patients who also smoke cigarettes,” said co-author Marc Steinberg, author of the study and a professor in the department of psychiatry at Rutgers Robert Wood Johnson Medical School.

“Between the higher rates of nicotine use in those using medical cannabis, the fact that cigarette smokers opt to smoke cannabis as well and that those people also are seeking to quit using nicotine presents a strong argument that dispensaries provide tobacco control messaging at the point-of-sale to encourage cigarette smokers to quit,” Steinberg added. “The strategy also could increase the chances that a medical cannabis user would vape the product, which is a less harmful route than smoking.”